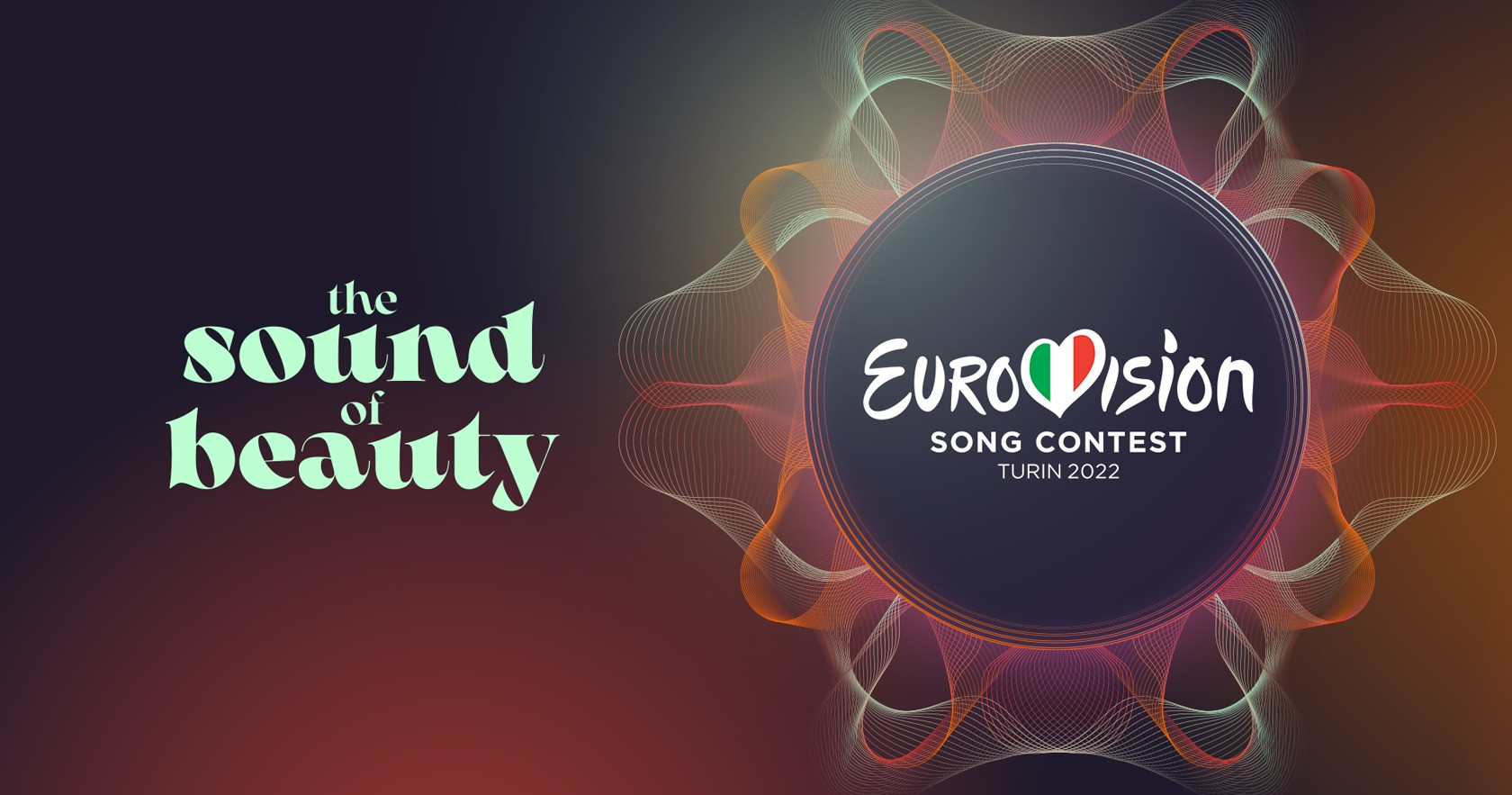 It's time for the Grand Final of the 66th Eurovision Song Contest. Twenty-five songs will compete on the stage of the Pala Olimpico in Turin, after last year Italy's win with Måneskin and their music ''Zitti e Buoni''. The Grand Final will be made up of the twenty countries that have qualified from the two Semi-Finals and the Big Five (France, Germany, Spain, Germany, the United Kingdom, and the host country Italy). See all the details, the songs, and what to expect from the night.

The curtain of the Eurovision 2022 Song Contest in Turin, Italy, will open tonight at 22:00 (local time) with the performance of the Czech Republic, while the contestant part will close with the participation of Estonia, which is one of the favorites for the 66th Song Contest in Ukraine.

According to the predictions recorded on the Eurovision World website, the first and wide margin of the other 24 countries in the competition is Ukraine and the band Kalush Orchestra with the song "Stefania." The music combines melodic elements with rap and, since the beginning of Vladimir Putin's invasion of the country, has become an informal anthem for Ukrainians. As the frontman of the rap group said, the music is an ode to dynamic mothers and, of course, his own. The ''Kalush Orchestra'' took to the stage in the first Semi-Final and got the audience going while sending their message about their country being at war with Russia.

In the second place, we see the United Kingdom, which has not scored high in the competition in recent years. The country's February representative is TikTok star, Sam Ryder. After the UK came Sweden, who participated in the second semi-final and received warm applause. The country's representative is 30-year-old Cornelia Jacobs, who appears on stage alone. Fourth in the ranking, we see the Italians Mahmoud & Blanco in the song "Brividi."

It should be noted that this is the second time Mahmoud has participated in the competition, after 2019 with the song "Soldi." The Spanish entry completes the top five with the song "SloMo." In sixth place is Poland with Ochman and "River."

The order of appearance of the 25 countries in tonight's Grand Final is:


All eyes on Turin for tonight's Grand Final, and let the best song win!