5 K-Dramas For Your Second Lead Syndrome 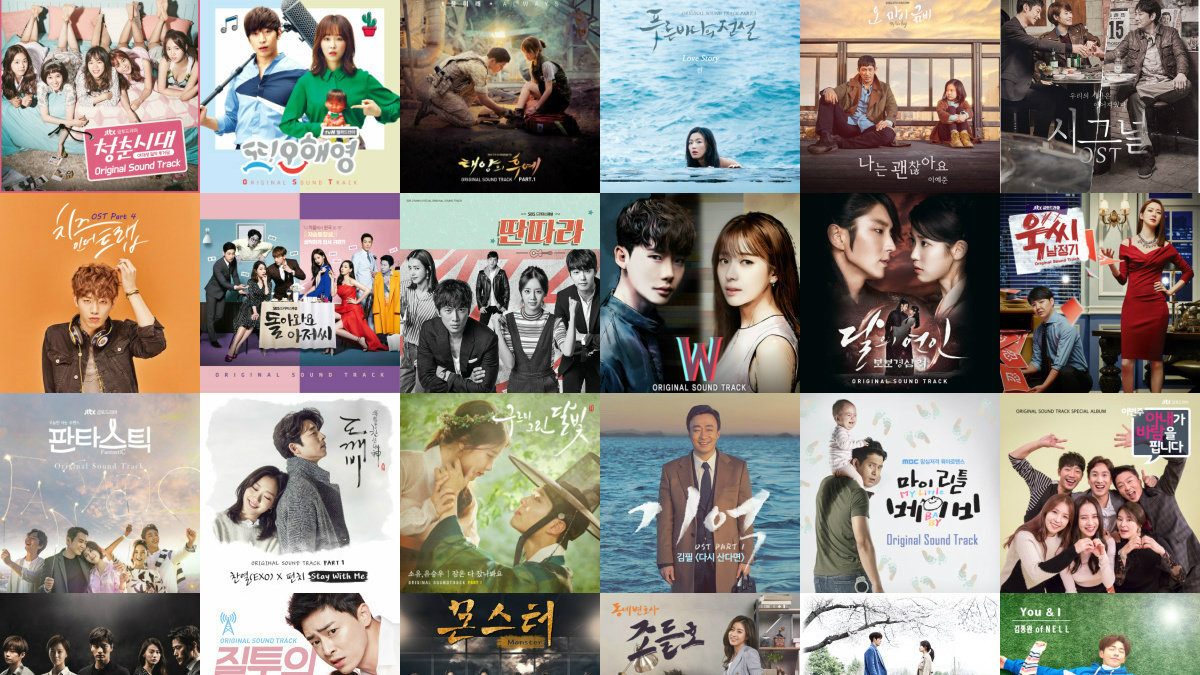 Out of many things that OTT did well for us, bringing many movies, series and shows from various parts of the world were one of them. It has given us a vast scope to screen anything we want to watch, which would have been otherwise not possible. In many of those genres and different language films, one that seems to dominate is the Korean television world. People fascinated and attracted towards K-dramas and movies after the launch of the OTT screen increased over the lockdown period. 1.Extraordinary You - This particular K-drama has gained popularity since its release, maybe due to its storyline but primarily due to the love triangle, I believe. The story is about a schoolgirl who suffers from gaps in her memory. The second lead here would make your heart hurt even through the screen of your mobiles. And even though he is arrogant, you won't be able to hate him.

2. My Roommate is a Gumiho - A 999 old Gumiho has to fill his fox bead with human energy before turning 1000 years old so that he could be a human. The movie unfolds his story of the problem he faces when a girl mistakingly swallows it. As the netizens describe it, this series would surely leave you with a second lead syndrome.

3. Start-Up - The story of business, love and friendship with our favourite Bae Suzy in the lead. Well, with that lead there's supposed to be a love triangle and you'll find your heart struggling to go on the Do san train or Ji-pyeong train. 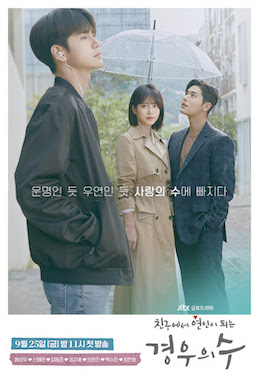 4. More than friends -The JTBC series released in 2020 is a story about two friends where the girl had a major crush on the boy. Destiny brings them together after ten years, but the situation has now changed. You may think it is a typical rom-com, but the second lead syndrome you will suffer would transform the show into an emotional one. Get in for a rollercoaster ride of emotions, heartbreaks and friendship. 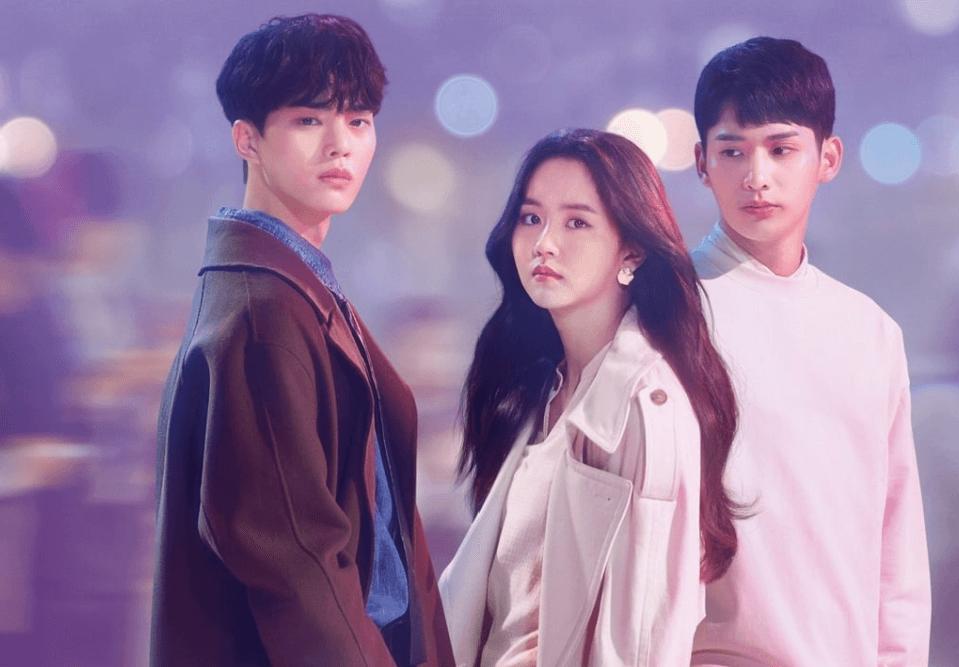 5. Love Alarm -  If there's one show that you should watch for second lead syndrome and know what all this fuss is about k-drama, it is this particular series. The fantasy drama is about an app that notifies you if someone around you has feelings for you. The series has so many twists and turns, and every time it's full of suspense about what will happen and who will the lead female chose. Audiences can feel the best of the second-lead syndrome only in this series, and that's a guarantee.

Starring -  Kim So-hyun, Jung Ga-ram and Song KangSeason - 2 Seasons, 14 EpisodesAvailable - NetflixHoping that the series listed would be able to come under your weekend watch and let you feel that there's nothing wrong with supporting the second lead more, ciao.