SHASN: Democracy as a Board game. 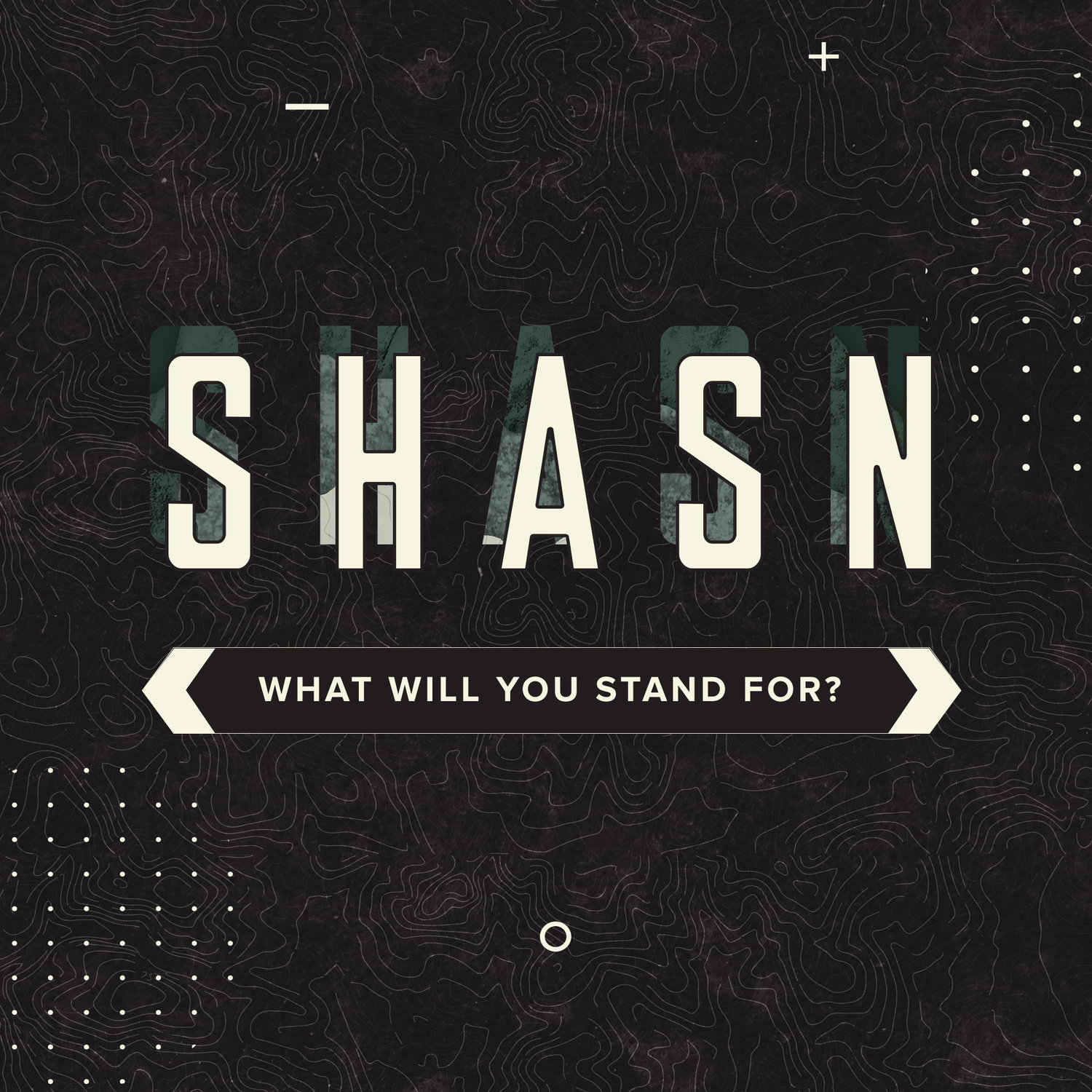 “Politics is not for ordinary people it’s a game for people who have money and have muscle power.”

Everyone has said this a lot of times. In India, politics is something few people engage in as they are afraid to talk about it. Zain Memon saw this, and he wanted to change this. He wanted to make people not only politically aware but also policy-aware. So, what did he do? Did he write a post on social media, or did he start an online podcast for explaining politics to people? No, he did not do any of this. He made a board game. Yes, a board game is a game that many now call a democracy board game.

Shasn is a board game made by memesys culture lab which was founded by Zain Memon and Anand Gandhi. The game puts the voter in the shoes of the politicians. The main intention of the game is to make people talk about policy issues and not about politicians. According to the official website of the board game, “SHASN is an epic game of politics, ethics, and strategy for 2-5 players. Capture, gerrymander, and maybe even betray your ideals to win.” The basic definition of the game tells us how political it is when it says that you have to betray your ideals to win. In politics, ideals are always kept in the back pocket.

The  trailer of the game starts with a heated interrogation in which a woman interrogates a man. She asks about the crimes that he has committed. After a while, the man says, "Mom please play fast," this tells us how heated we get when we discuss politics and how everyone is firm and passionate about their position and ideology. Now the question arises why a board game? Why not build a digital game in this digital age?

In an interview to the podcast, the Filter Koffee podcast, the creator of the game Zain Memon said, "The board game industry is not dead but is growing with 18% per annum. People want something that is on their screens but is physical and an activity that they can do with their family and friends.” The board game industry is 18 billion dollars a year, and board games have one unique thing in them. You talk and bond with a game more when it is a physical game. The idea for this game came to the creators when they were shooting an Insignificant Man, and the game answers an important question. It makes you experience what it feels like a politician. Will you give importance to policy? or political issues? Will you use polarizing issues to get quick votes and keep your long thought ideologies in the back pocket?

The basic idea of a game is, for example, what if Twitter was a board game? It would make you polarized and make you think like a maniac to score some votes. Even a card holding communist would think about building a mandir for getting votes from Ayodhya. A capitalist would announce regulation and subsides just to win some red collared votes. The tagline of the game is-

Your democracy is in danger with the fate of the country in your hands, your political campaign has begun. Rally voters. Build an empire. Seize power. Take a stand. How will you build your Shasn? 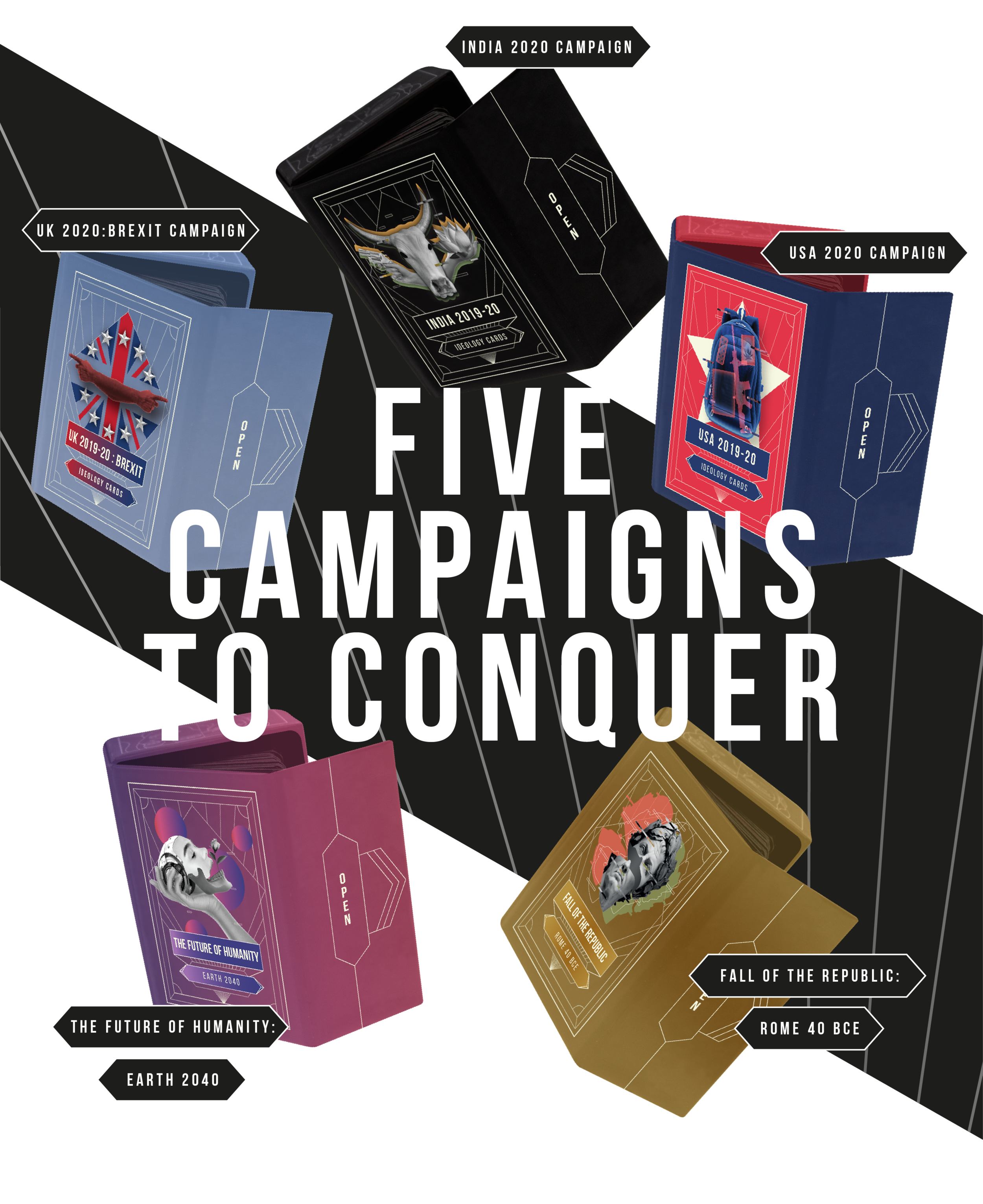 The game comes in different sets and campaign decks. First, there are four categories: the presidential bundle has all five campaign decks and costs ₹11,999. The presidential edition at ₹8999, the retail edition for India at ₹5999 due to the increase in demand for the game. But the price of the game is not affordable for many people. So, they launched Essential Edition India version for only ₹1999. The campaign decks consist of UK 2020: Brexit Campaign, India Campaign, USA 2020 Campaign, The Future of Humanity: EARTH 2040 and The Fall of Republic: ROME 40 BCE.

If you think you are a political mastermind and your political ideology will make a good shasn, then try the game and let us see