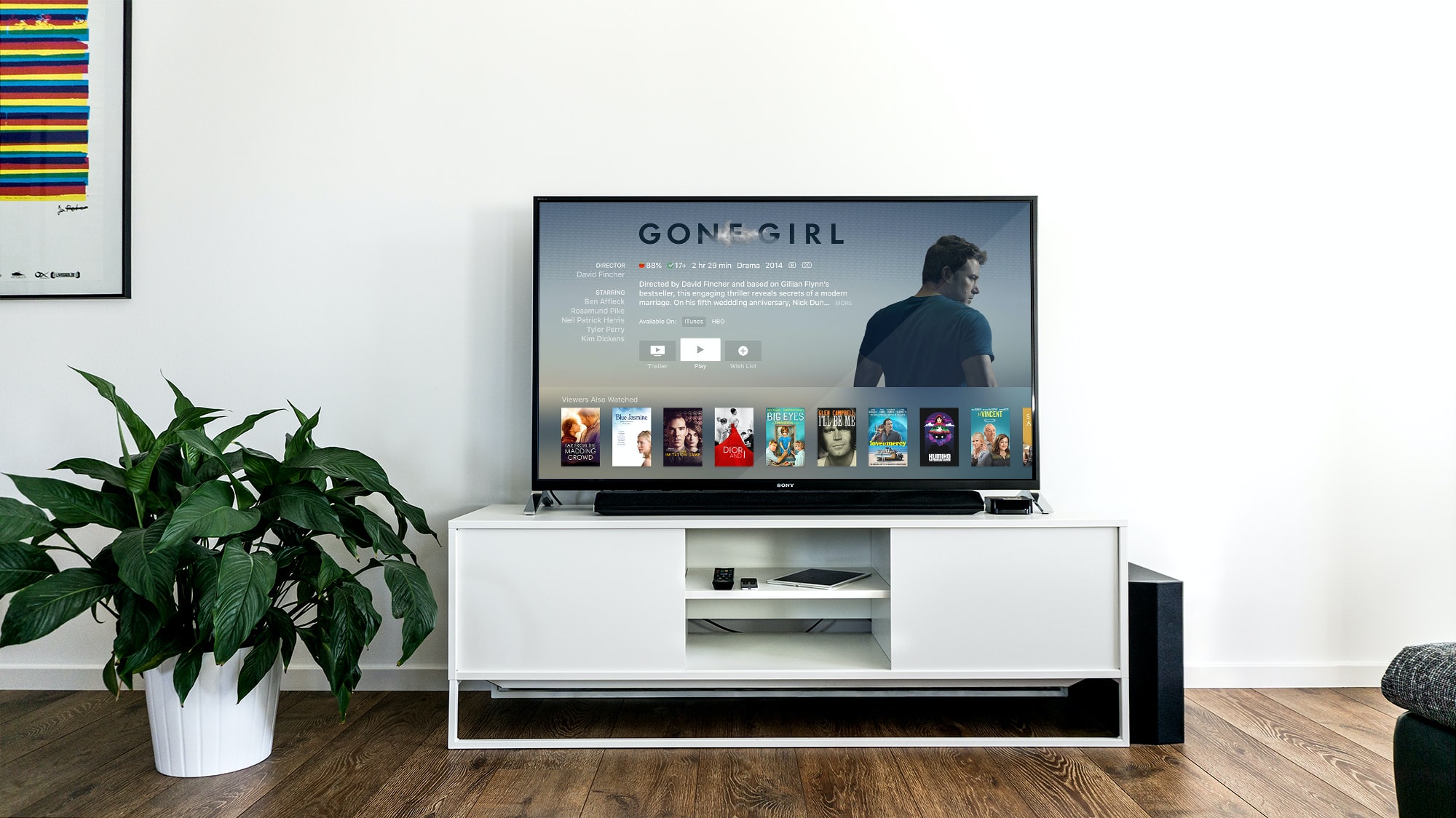 We all know that cinema is a form of art where certain people portray our cultural values. Cinema not only represents a fictional story wherein some people pretend to be someone else; It's more than that.

A film is nurtured by certain constituent elements of the Social Landscape while being created.Films can cultivate new ideas, and many societal trends have resulted from this form of cultivation.

Titanic
1. History
Filmmaker James Cameron beautifully narrated the love story of Jack Dawson and Rose Dewitt Bukater with the background of one of the most tragic incidents that took place in 1912. He projected the drowning of the “unsinkable” Titanic Ship with a historical and fictionalized aspect. It's a real-life event-based film, so when we watch it, we can somehow understand the lifestyle of that timeline.
2. Culture
When we saw Titanic, we not only saw what the Filmmaker was showing us but, we also made observations about the following aspects of life-

》How did people dress up at that time?

》What were the discretions at that time?

》What was their Cultural significance?

》How persistent was the Class difference among people?

Bajirao Mastani
Indian Filmmaker Sanjay Leela Bhansali is a competent filmmaker who contributes a glorified and thematized aspect of historical events and activities. Bajirao Mastani is one of his best works.

There are various arguments and conspiracy theories on the horizon, not just about the film but also about the plot. Some individuals believe that this trio-love story is based on fiction rather than reality. Due to the diligence of marketing tactics, they created a fake hypothesis as a real-life-based film.

Despite its shortcomings, this film provides viewers with a better understanding of the Marathi kingdom and its judicial institutions at the time. The film also helped us know about the "Peshwas."

The film also highlights the cultural background through the heavily embellished outfits, dialect, and music.

Perhaps the movie's creators intended it to be an artistic experience for us as viewers, especially when we watch it with the people we care about the most. However, it becomes more than just a movie; it becomes a memory that will last a lifetime. While some films bring parents and children together, others may bring you and your partner closer.Certain films take us on a voyage of vivid memories.
Nourishing Cultural Values

There are some films which not only brings a family closer, but also nourishes our cultural values. For instance-

Nowadays, where your brother sometimes becomes your worst enemy, this film teaches us that-

2. As the famous dialogue goes- "When a family prays, eats, and stays together, it becomes the very definition of heaven."

This film taught us about great family lessons like- regardless of what happens, "Family always comes first." If you have got a family, be grateful for it. If you do not have any family, then try and make it.

The tale of This film talks about a psychological condition known as "Dyslexia." This short emphasizes the importance of recognizing and celebrating your unique strengths.

This film educates us on a variety of topics, including: —

1. "Every youngster is distinct; don't belittle or mistake someone's individuality as Crippledom."

2. "It is our duty as parents to encourage, enrich, and purify our children's souls with love, care, and prosperity."

3. As the famous saying goes-"During this life, your flaws can blossom into a most opulent and potent weapon."

In this society, films have a wide variety of consequences. Is it preferable to build more automobiles and cities rather than kiss someone you want to spend the rest of your life with? Cars don't blow up in the streets like they do in Rohit Shetty films. As a result, there is an exaggerated level of violence in movies.

Bring violence in Society
They create a hostile environment by developing a culture of violence.Throughout their creations, both Bollywood and Hollywood films have shown us many violent scenes. Inadvertently, several web series, such as "Mirzapur" and "Sacred Games," incite violence.

Due to censorship and the censor advisory board, personal moments or intimate scenes in films are often prohibited from being broadcast on television. As a result, in the twenty-first century, we conduct all of our business on the internet.

They also target their audience using such vulnerable OTT platforms.

Manipulation Through Influence
Some actors and actresses have a strong influence on us as spectators, and we idolize them. Although not all, but majority of these celebrities use surrogate marketing to promote a variety of unhealthy and unsanitary products.

Overall, Movies have a positive as well as negative social impacts. It totally depends upon us that how we perceive the content of those movies.