Squid Game; How the entertainment industry rejected a global sensation for years 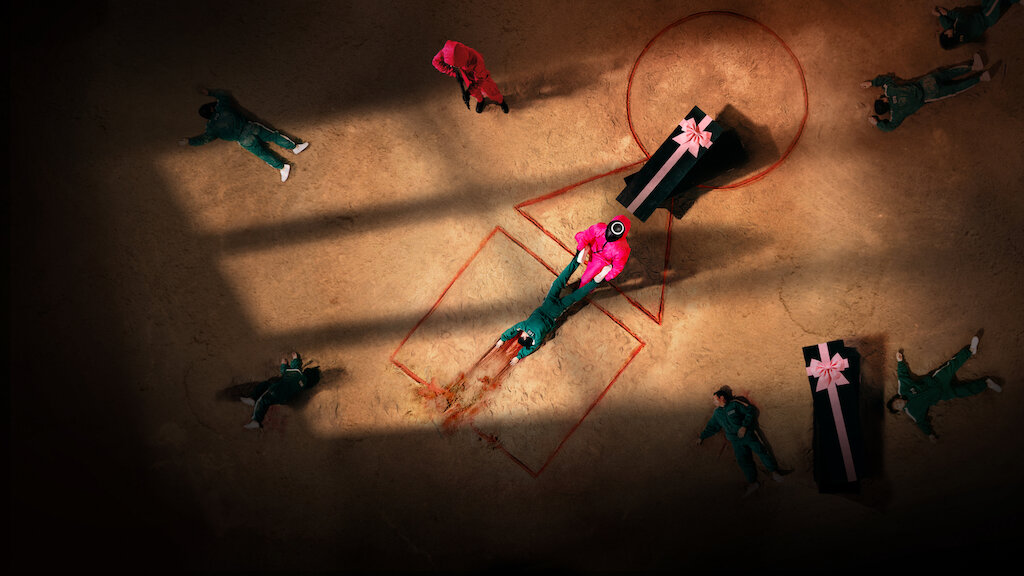 Squid Game revolves around the story of 456 debt-ridden individuals who are chosen to play six rounds of Korean childhood games. The players must complete the given task within the specified time limit. Failure to do so shall result in elimination. The last man standing at the end of all six rounds is deemed the winner and shall take home the prize money. The prize money? In any case, it'll be enough for the winner's family to live comfortably for the next several generations.

A worldwide phenomenon, The Squid Game garnered millions of views, topping the charts in more than 90 countries. The show is estimated to be worth $900 million, which is more than 40 times what the show cost to produce. The Korean series was watched by 142 households worldwide, which did help in drastically increasing Netflix subscription numbers. Over the last three months, 4.4 million users joined the streaming giant.

The director and creator, Hwang Dong-hyuk, began work on it in 2008. Unfortunately, the sheer ruthlessness and brutality embodied in the show were not to be appealing to all and thus hindered its initial development amongst local studios. The Wall Street Journal slammed Hwang’s work and called it “unrealistic” and “grotesque.” His studio pursuits in South Korea ended up fruitless for the next ten years as he walked in and out of local studios looking for a production company to produce his movie.

In 2019, Hwang finally found success. The American production giant Netflix has agreed to produce the Korean drama titled "Round Six." Netflix decided to release the project as a series instead of a movie, as the creator had first intended. This enabled the creator to add greater twists, suspense, and even newer characters to enhance the gripping feature of this beauty.

The show’s success is largely attributed to its characters, who all belong to the marginalized sections of society and are involved in some sort of financial troubles. The show efficaciously portrays the financial troubles one faces in Korea due to the expensive living costs.  Kim Pyeong-gang, a global cultural content professor at Sangmyung University, told the BBC: "People, especially the younger generation, who regularly suffer from alienation and resentment in real life, seem to sympathize with the characters." According to a report released by the Korean Culture and Information Service in 2011, Korean dramas appear to affect domestic lifestyles and consumer behaviour in major Asian cities.

Squid Game’s star Lee Jung-Jae was startled by the global response the show received. Although he anticipated the show’s success amongst Korean viewers, he never expected the show to top the charts outside Korea and become a huge hit amongst non-Korean viewers.

Anupam Tripathi's acting should be lauded for its excellence. Born and raised in New Delhi, Anupam moved to Korea in 2010 to pursue a career in film and thus enrolled himself at the esteemed Korea National University of Arts. Hwang Dong-hyuk chose Anupam for the role due to his fluency in Korean and his excellent emotional theatrical abilities that captured millions of hearts worldwide through his character Ali Abdul.

Why Netflix is superior than other web series platforms?

What happened to the Indian soap opera?