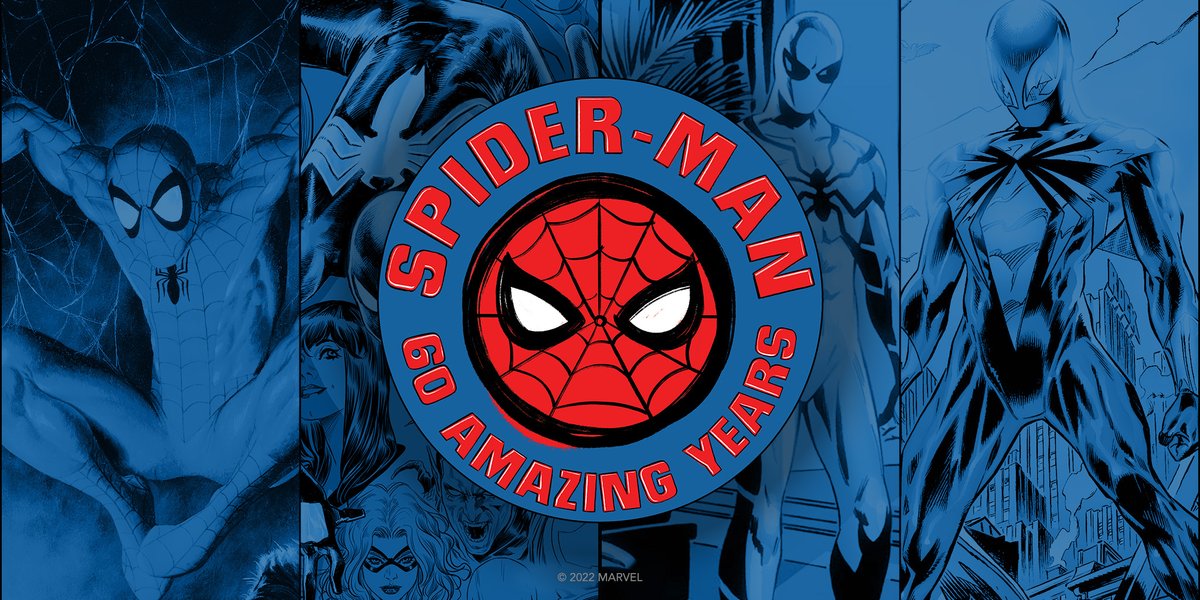 On June 5, 1962, Stan Lee and Steve Ditko introduce one of the most influential and recognizable characters of all time, The Amazing Spider-Man! Today marks 60 years of the character “thwip-ing” into the hearts of fans everywhere.

Marvel plans on celebrating the occasion by releasing an anniversary issue, “Amazing Fantasy #1000,” that “explores the past and future of Amazing Spider-Man storytelling” according to a statement from Marvel. Marvel will also be publishing “Amazing Spider-Man #900” where the wall-crawler battles the Sinister Adaptoid, a being that possesses powers of various members of Spidey’s rogue’s gallery.

Spider-Man, whose alter-ego is Peter Parker, was bitten by a radioactive spider, which gave him the ability to climb walls and possess superhuman strength. After the death of his Uncle Ben, he used his powers to fight crime as a costumed vigilante. Throughout his heroic career, he fought numerous foes and teamed up with popular heroes including Ms. Marvel, Fantastic Four, and the X-Men. But equally as important, he has to deal with personal troubles like paying rent, relationship problems, and keeping up with his studies.

The web-slinger made his debut in Amazing Fantasy #15, the last installment of an anthology line that instantly grew into a best seller. Spider-Man is most known for being relatable to the reader, which was a unique take for the time and kicked off a trend in comic book media. Spider-Man is now a cultural icon best known for his adventures portrayed in comics, cartoons, movies, video games, and even amusement park rides.

Most recently, Spider-Man: No Way Home raked in nearly $1.9 billion worldwide at the box office, opening at $260 million, making it the second-highest domestic opener of all time according to Box Office Mojo. Marvel has another trilogy in mind for its cinematic universe, with Sony also producing multiple Spider-Man-related projects. There’s a new Disney+ series in the works titled “Spider-Man Freshman Year” which will recount MCU Spider-Man’s origin. Marvel also has over 20 current comic book runs for Spider-Man this year alone.

The problem with mainstream films