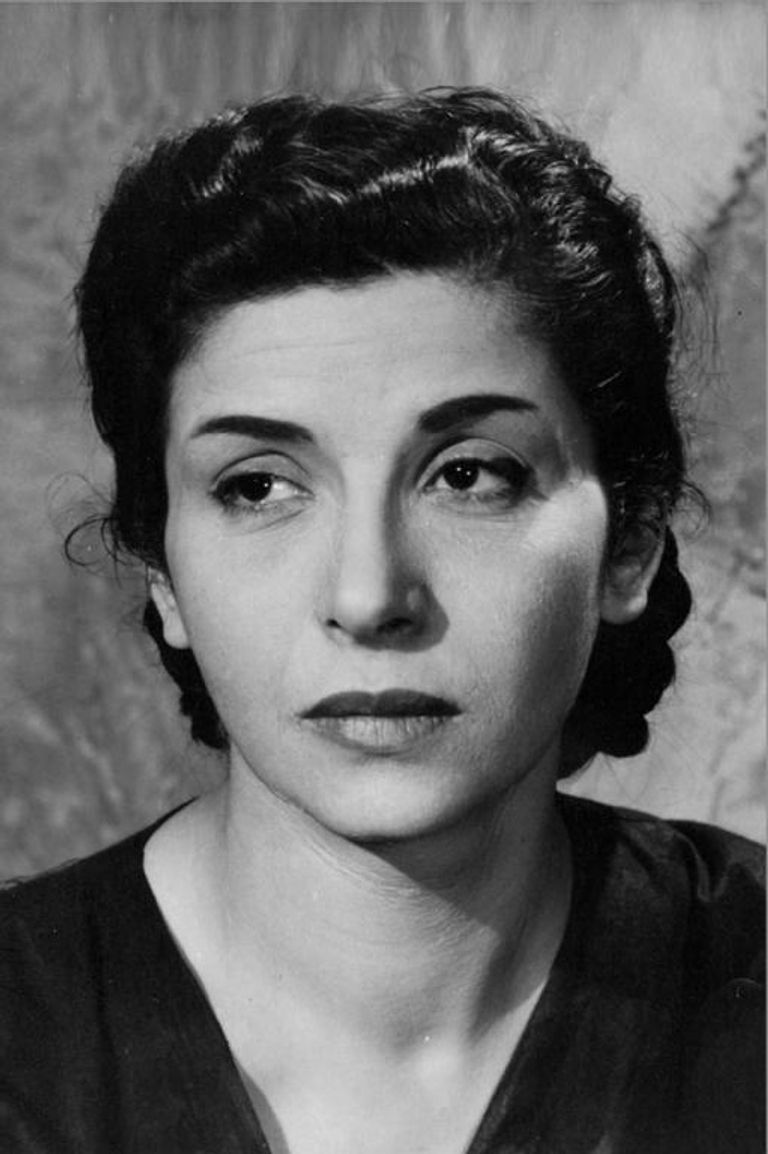 Soraya Youssef Atallah was born on April 27, 1930, in Minya Governorate, Upper Egypt. She is from a Coptic Christian family and was raised in the Coptic Orthodox sect.

She moved to Cairo before the Second World War and enrolled in the "Almard Daya" boarding school, where she learned French.

Sana's passion for art and acting grew rapidly after she graduated from high school and enrolled at the Higher Institute of Dramatic Arts.

And when she told her brother about her desire to enter the field of acting, her brother's decision was a complete refusal, and he slapped her in the face and expelled her from the house to the harshness of the street and unknown,

At the time of a political event that shook Egypt, the Cairo fire in 1952, to walk at night without money or a place to go from the Ghamra area, where she used to live with her family, to Tahrir Square in central Cairo, to lead her steps to the house of her teacher at the time, the artist Said Abu Bakr, where she stayed for three months until she did manage her new life.

Sanaa's professor at the time, Zaki Tulaimat, chose the name Sana Jamil for her as her artistic name and helped her to live in a student house as well as join the Modern Theater Troupe, and her salary at the start of her artistic career was only five pounds, and she sometimes slept on the "tiles," and ate Less eating because she did not have enough money, but her passion for art was moving her to keep going.

After two years of friendship, Sanaa Jamil and the journalist and writer George Lewis invited her to lunch on her birthday and told her, "I live alone, and you live alone, so what do you think if we live together?"

Sanaa agreed and married George Louis, and they lived a life filled with love, understanding, and respect. Louis was all that Sanaa had from family and friends, but the couple did not have children; the star Sanaa chose to devote herself to art.

"My difficult life, full of quills, my long patience, and my ability to withstand all these difficult conditions make me like a cactus flower in patience and endurance, and facing hardships and obstacles," Sana used to say about herself.

She presented over 180 works of art during her career, making her one of the most important stars of the Arab world throughout art history.

Sanaa Jamil passed away after a long battle with lung cancer. Her husband Louis refused to bury her for three days after her death, hoping that one of her family members would attend her funeral.

Sanaa had wished to meet them her entire life, and until her death, she insisted they attend her funeral.

George finished the prayer for her body in the Petrine Church in Abbasiya when none of them showed up and buried her on December 22, 2002.

Sanaa Jamil has left us, but her image of the cactus plant, which grows in the harshest environments but has no tricks except resistance, will live on in the history of Egyptian and Arab cinema, theatre, and television in general.