When celebrity divorces, evolve the headline! 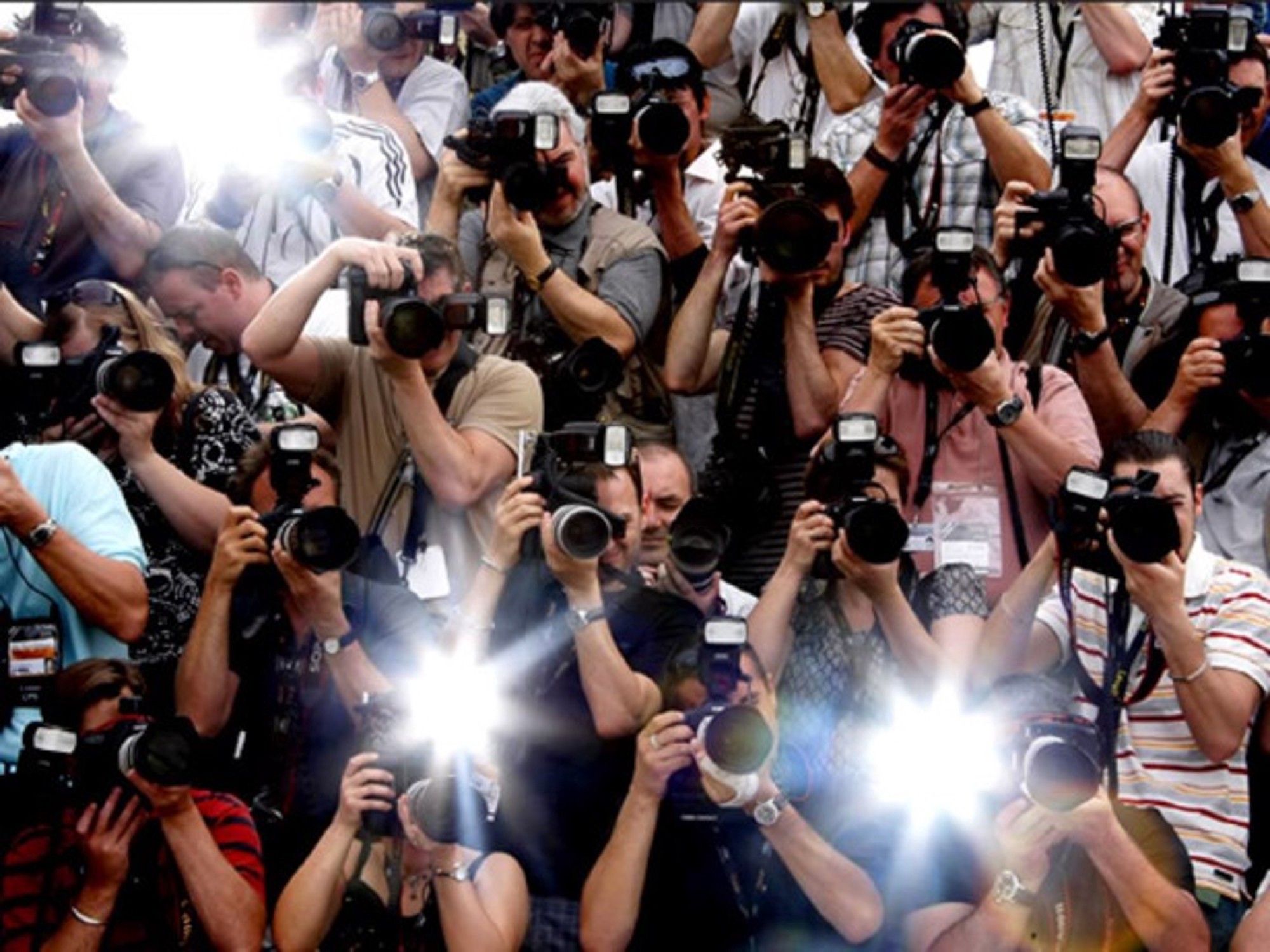 Marriage and divorce are not new concepts to human beings. Then why are the divorces of worldwide celebrities catching the headlines? Marriage and divorce, just like other life decisions, are personal. The global discussions on the personal choices of celebrities are vital privacy encroachments. Being in the spotlight does not make any person obliged to justify any personal choices to the eyes of the public.

Recently, the divorce of the supermodel Kim Kardashian and American rapper Kanye West has been discussed globally. The open space of the public discussed, criticized, and supported the divorce. The legal procedures, the reason behind the divorce, their ‘suspected’ future partners were all a part of the discussion.

The dangerous breaching of privacy happened when the discussion included their children, their names, and their future. Social media was flooded with photographs and videos of their children. Only because their parents are global icons has no respect for their privacy.

The Kardashians and the Jenners have been in the spotlight for a long time. From Kris Jenner to Kylie Jenner, the entire family has a worldwide fanbase. The reality television series," Keeping Up with the Kardashians " was aired from 2007 to 2021. The program ran for 20 seasons.

Supermodel Gigi Hadid and singer Zayn Malik’s separation was also an extensive global discussion. “As you all know, I am a private person, and I very much want to create a safe and private space for my daughter to grow up in. A place where private family matters aren’t thrown on the world stage for all to poke and pick apart,”- Zayn Malik wrote on his social media handle. While being concerned about the claims made against him, he also added that “This was and still should be a private matter but it seems for now there is divisiveness and despite my efforts to restore us to a peaceful family environment that will allow for me to co-parent my daughter in a manner in which she deserves, this has been leaked to the press.” He ended his post by saying, “I am hopeful though for healing for all involved with the harsh words shared, and more importantly I remain vigilant to protect Khai and give her the privacy she deserves.”

Social media had time to invest in discussing, criticizing, and judging these celebrities for their personal choices. These include their career, morale, character, children, family, and friends. All these highly private affairs are brought into the limelight when a divorce happens. This is not just breaching privacy but also a scary variant of stocking.

Since social media builds and destroys discussion matters, the dais should be used with the ethics of humanity to the least. Negative trolls and narrations do affect the mental state of any human being irrespective of their social status since the world co-exists with technology today. Respect for privacy is a universal right of a human being. This should not be denied to any individual because they belong to a specific profession.