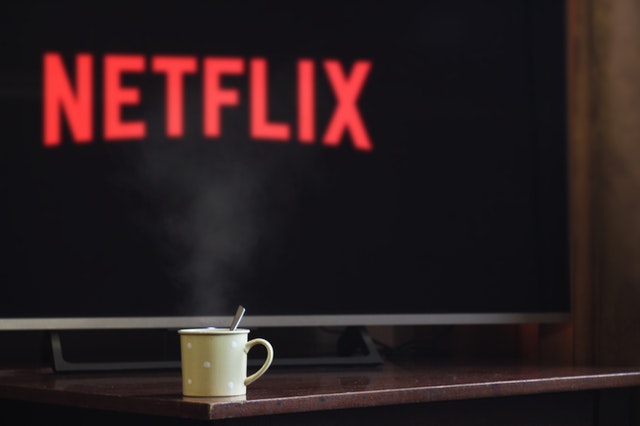 The Canadian - Netflix show Ann with an E succeeded in capturing our hearts with her lovely smile and fiery red hair.

Not only because we admired the novel or the animation; Ann with an E, the Netflix version, delivered far more than any past performances.

Suppose you watched the first episode without knowing anything about the novel or the animated film. In that case, you'd enjoy every moment of it, first from the small poor girl riding the train dreaming of a fresh start in a completely new place to Cuthbert “the two old single brothers and sister in their search for a boy to adopt to support them in their old age.”

She will enchant us as she brings us to the nineteenth-century world. We will see how much misery she witnessed and experienced in the orphanage, the society’s treatment and looks, and the greatness of silence, which is illustrated by the siblings Cuthbert.

You might think that the series is identical to a classic novel during the first few episodes, but you'll quickly realize that the episodes have evolved much beyond your expectations.

Each character is written in a peculiar way that provides plenty to the plot.

We fill in love for Ann with an E for a variety of reasons:

Ø  How well the characters are shown and chosen, as each has a significant role. They bring out and address much above and beyond what was written in the novel, including discrimination, abuse, and social equality.

Ø  The hope and enlightenment that each episode has brought.

Ø  Emphasizing certain forgotten feelings and relationships such as friendship, brotherhood, and tolerance, which seem to be something we all seek.

Ø  The continuous confluences between the two power sides, the old beliefs and the new refreshing ones, do not imply that one of the sides is wrong, but it does mean that we may put both sides on one table and see how alike we are.

Ø  Each idea was once a weird new one; you do not need to resist it all of the time; instead, try to adopt it.

Ø  Enabling everyone to have a deep understanding of the pillars of Canadian society and its relationships.

Ø  Finally, the breathtaking Canadian landscapes and classic vibe remind you of how glorious the past was once.

Anne offers unique and overwhelming magic; she possesses the power and sincerity to take you along on her adventure, making you feel as if what she is going through and experiencing is no different than what we are dealing with today.

Despite the shock of the show’s unexplained disappearance, since we were all waiting to know what would happen next, and indeed the series was doing very well, I am thankful that I did not witness Mathew Cuthbert’s death.

If you have not seen Anne already, I strongly recommend you do so. This is a masterpiece.