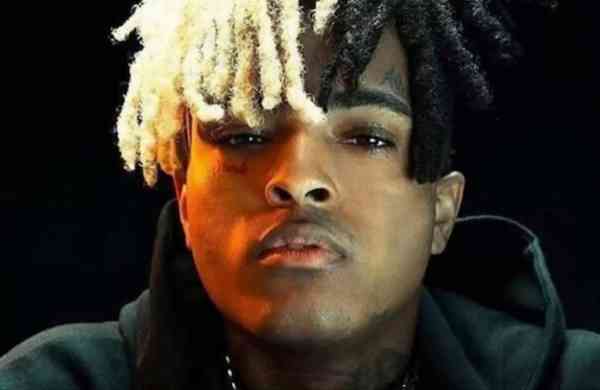 It has almost been five years since Jahseh Dwayne Ricardo Onfroy, better known as XXXTentacion, passed away on June 18th, 2022 caused by gun violence. As the anniversary of the rapper’s death quickly approaches Hulu released the documentary titled Look At Me: XXXTentacion on May 26th this year, highlighting the importance of mental health and bringing attention to domestic violence.

Jahseh was diagnosed with bipolar disorder at the age of 13. Though he was diagnosed he did not receive any medication until the age of 19. “Where I’m from we don’t label kids, we don't believe in dosing up kids with drugs or anything like that. I would prefer going to counseling and trying to get to the root of the problem…and I did that, it just got really bad. He was able to get kicked out of every school in our district.” said his mother Cleopatra Bernard.

Jahseh’s mother did provide counseling for her son but it takes more than that. According to The Bipolar Battle, “Medication is the second component of the Western World’s treatment approach to bipolar disorder. The other component is therapy. The majority of modern research focuses on the use of medication as the foundation for the treatment of bipolar disorder.” In other words, you cannot have one without the other.

Studies have shown African American parents often prohibit the process of their child receiving proper treatment due to the fear of their child being labeled “crazy”. This is the leading cause as to why African Americans have failed to get the help needed including  a.) the lack of minority mental health professionals, b.) socioeconomic disparities, and c.) the mental health talk being taboo in the black community.

But, Jahseh was able to use his music to give a voice to people of color struggling with mental health and even those outside of the communities. The documentary shows fans of the rapper praising him for his work and expressing how much he meant to them. One fan tweets, “Your music is a big part of why I’m motivated to live.” and XXXTentacion tweets back, “You guys are my motive to live.” The songwriter also kept his DMs on Instagram open for fans to reach out to him. In the documentary, he states, “My DMs are open so people can talk to me…when I get depressed I realize I have you guys and it just motivates me to be a different person...”

While giving a voice to the voiceless Jahseh still had a history of criminal activity being involved in a few home invasions, selling drugs, getting caught with a gun, and having numerous charges against him. The documentary as well gives an in-depth look at his relationship with his ex-girlfriend Geneva Ayala, whom he dated from 2014 to 2016, and learn about how severe the alleged abuse in the relationship was.

After controversy throughout his career before his death, Jahseh began to turn a new leaf. He encourages his fan to prioritize their mental health and for them to reach out to each other through his hashtag #youtellmeaboutyourproblemsilltellyouaboutmine. The change was triggered when he realized how large his platform was becoming and wanted to become a better influence on kids, teens, and young adults watching him.

To only have 20 years on earth XXXTentacion left a mark that lingers outside of the music industry onto he souls of people who watched him live and in action during his prime. This documentary is a primary example of what it is like to transition from childhood and adulthood and the trial and error we meet as we cross those paths.