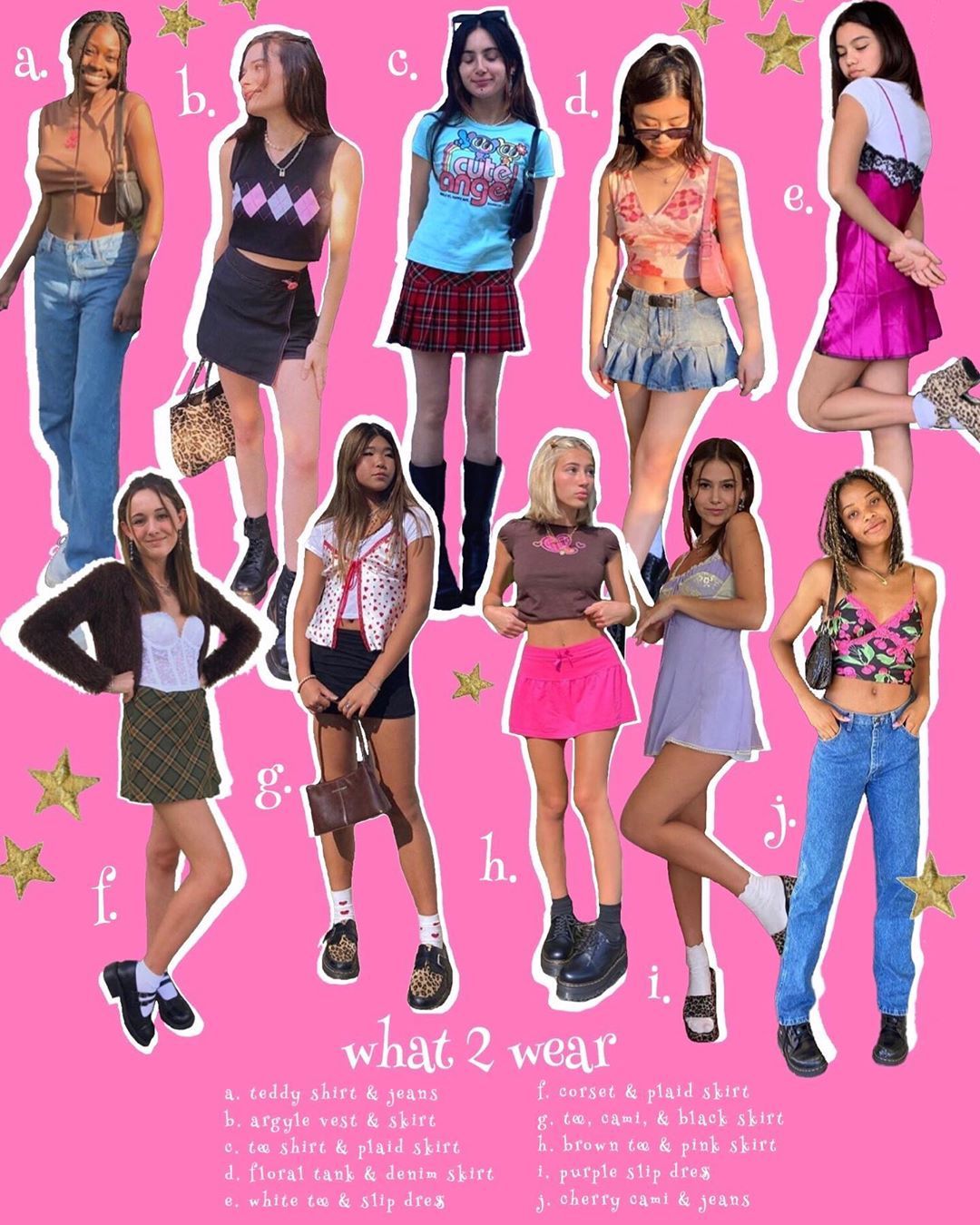 With the transition from spring to summer, the fashion and retail industry is working to introduce pieces for the new season. However, many have noted that the recent fashion trends are a repetition of the early 2000s style. Known as the y2k era, fashion designers and current models indulge in the unique style the 2000s had to offer. From low-rise jeans to denim on denim and high-cut skirts, these are slowly becoming a staple for the summer wardrobe. So the question arises as to why is the fashion industry putting effort into reviving styles that seem to be controversial.

Although the early 2000s make up the majority of Gen-Z and millennials' life, the fashion sense seems outdated due to the socio-cultural shift in the past decade. Furthermore, with the popularization of social media, many people in the early 2010s began protests against y2k fashion due to the lack of inclusivity in the styles. As I mentioned earlier, y2k fashion had staple pieces like low-rise jeans and high-cut skirts, making many women suffer mentally. In addition, many connect these pieces with petite, skinny women, leading most people to undergo rigorous diets to obtain that “perfect” body image. Many people are sharing on social media the horrid memories of y2k fashion on mental health and their eating disorders. For example, one woman writes,

“Seeing everyone dress in 2000s fashion for fun or trend actually triggers a lot of body image issues and eating disorders for me, and I know it’s not anyone’s fault, but I wish ppl understood the height of fatphobia within that era of fashion was probably the worst in history.”

Even though fat phobia wasn’t exactly introduced during the early 2000s, it was heavily impacted by the fashion choices and the hyper-culture of the time. There is a long history of socio-cultural influences on feminine fashion that age in the middle ages. Historically, body fat and the natural feminine body were desired traits seen in many art pieces. However, with the industrial revolution, a shift in body perspectives heavily impacted the fashion industry's marketing sector. Women were, in a way, pressured to meet the white male standards of perfection, which links to racism against black people and their natural beauty. Y2k fashion made it blatantly apparent that fashion thrives on fat phobia, creating a separate industry to ‘help’ women achieve the optimum body. Pieces such as low-rise jeans and cropped shirts made many women uncomfortable exposing their stomachs as they had natural fat surrounding the vulnerable reproductive organs. Women with a natural, curvy body struggled mentally and physically during that era as they could not find clothes that made them feel comfortable and confident, thus forcing them to undergo extreme diet changes.

While the regular public is deep in thought about the controversial y2k fashion, many celebrities have recently been actively promoting these styles. For example, at the recent MTV awards show, the Euphoria star Sydney Sweeney wore a glamorous, custom Miu Miu outfit. The skirt, shirt, and bra pieces were reminiscent of the 2000s. Although it was a fantastic look on the star-studded “Cassie,” many are concerned that Miu Miu’s recent announcement of Sweeney as the brand ambassador means that we will be seeing more y2k style in the market.

Another example of the style endorsement is the outfit Gen-Z Olivia Rodrigo wore at the same MTV Awards show. She was seen wearing a vintage 1987 Jean Paul Gaultier bustier dress. Although the dress is not part of the y2k era, Olivia styled it in the essence of fashion trends of the early 2000s. For example, she used metallic eyeshadow, fringed hair buns, and the famous strappy kitten heals to generate the y2k look. These recent endorsements have led to scientific research on why there is this sudden return of the most hated fashion era.

Many psychologists and behavioral studies specialists provide sound arguments as to why there is a sudden resurgence of y2k fashion. For example, social psychologists Adam and Galinsky argue that the experience of wearing clothes triggers associated abstract concepts and their symbolic meanings, causing the wearer to ‘embody’ the clothing and its symbolic meaning. Moreover, the early 2000s, before the 9/11 attack, was when people lived a peaceful life without any worries. It was a time when people did not have to worry about the Pandemic and could express their leisureliness through their clothes. Recently, journalist Helen Barrett wrote in an article that the sudden re-emergence of the y2k trends is an attempt to reminiscence a time when there was no pandemic or financial struggles and a cheaper way to wear clothes. So while people are happy that they can re-live the early 2000s again, many seem to have an opposite view of y2k booming in the fashion world.

Fashion Is A Serious Thing. An Excursus Of What Fashion Means Today And The Future Challenges.