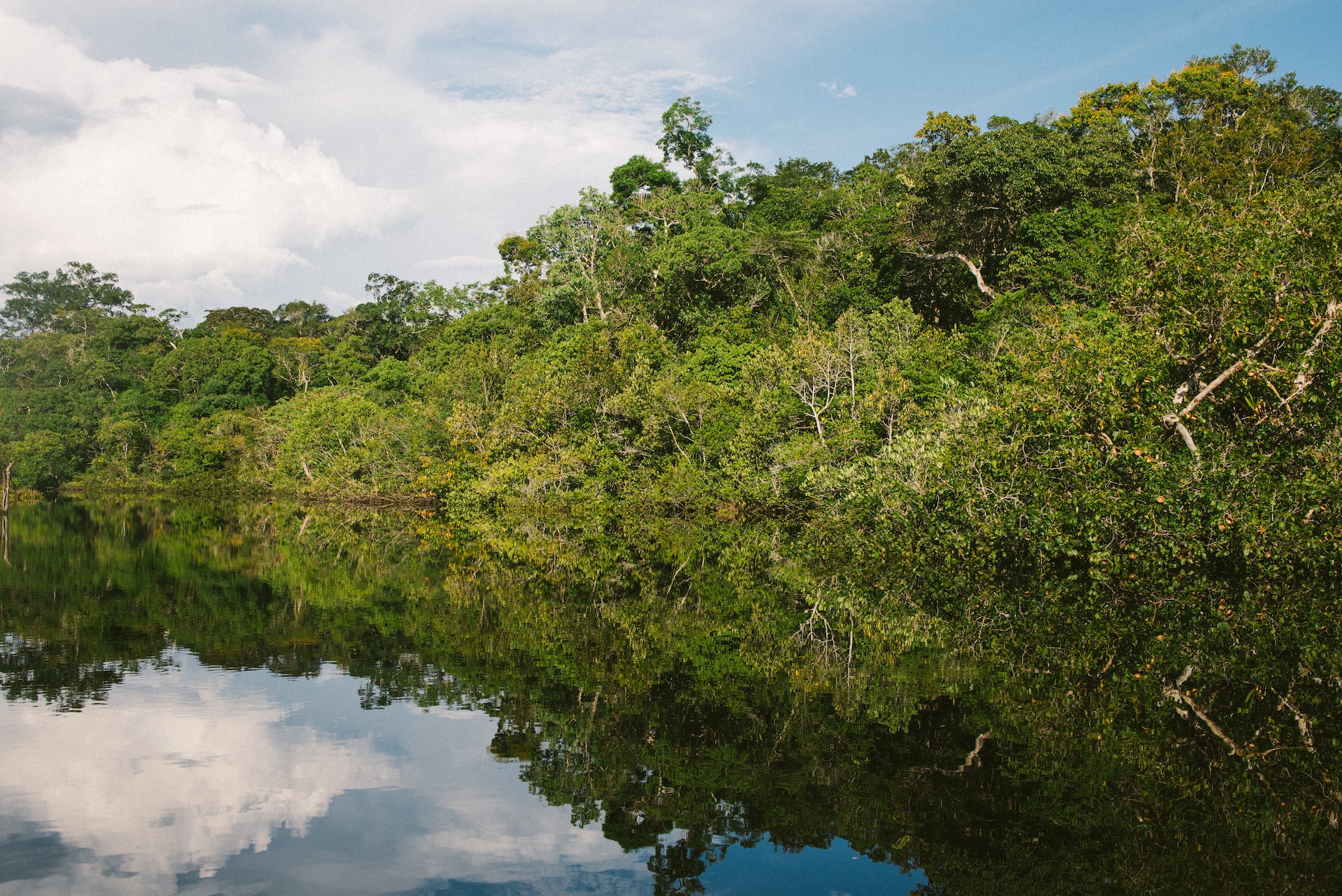 Brazil appears to be on a new path with the election of Luis Inácio Lula da Silva as the country's next president. Such shifts are already guaranteed and promisingly positive, at least in terms of the Amazon rainforest and climate change.

Lula declared immediately after his presidential election victory that Brazil is willing to take the lead in combating the climate crisis, emphasizing that the world requires a "living Amazon."

Following his statements, Norway's government confirmed the restoration of financial aid for Amazonian deforestation, which had been frozen during Jair Bolsonaro's presidency.

The Scandinavian country, the primary source of resources for Amazon rainforest protection, halted financial assistance in 2019 – the year Bolsonaro assumed charge in Brazil.

According to Norway's Minister of Climate and Environment, Espen Barth Eide, investment in the world's largest tropical forest will return due to Lula's plans for Brazil.

"We noticed that during his campaign, he [Lula] emphasized the preservation of the Amazon forest and the protection of Amazonian indigenous peoples," Eide said. "As a result, we are eager to get in touch with his teams as soon as possible to prepare the resumption of Brazil and Norway's historically positive collaboration," he added.

A total of 5 billion Norwegian kroner (approximately $482 million) will be set aside for Amazon's protection. Such investment will be more necessary than ever because deforestation in Amazonia increased by about 70% during Bolsonaro's presidency – a "scandalous" rate, in Eide's words.

Undoubtedly, Bolsonaro's disregard for environmental policy has enormously damaged the global fight against climate change. According to data from the Climate Observatory's Greenhouse Gas Emissions Estimates System, Brazil's net greenhouse gas emissions reached their highest level in 15 years in 2021. Emissions increased by more than 30% during the Bolsonaro administration due to more significant deforestation and fires in the Amazon rainforest.

Brazil committed to emitting no more than 1.3 billion tons of CO2 by 2030, as promised in the Paris Agreement. However, if deforestation continues at the same accelerated rate as in the previous four years –  under Bolsonaro's administration – the country will exceed its target by 137%, reaching a total of 3 billion tons of emissions in eight years.

Meanwhile, the number of climate refugees is growing due to extreme weather events, most of which are caused by global warming. More than 23.7 million people were forced to migrate internally for environmental reasons in 2021, which is expected to rise to 143 million by 2050.

The UN Climate Change Conference (COP) raised the issue for the first time in 2015, citing it as a case for the Paris Agreement's "Losses and Damages" chapter, which states that polluting countries must "compensate" affected countries. However, the issue is only on the provisional agenda for this year's discussions.

A letter signed by over 400 organizations and addressed to the UN calls on the 27th COP to prioritize loss and damage aid for countries affected by climate disasters. However, developed countries have agreed to debate this issue only in 2024.