By 2025, New Zealand Will Have Banned The Majority Of Single-Use Plastics 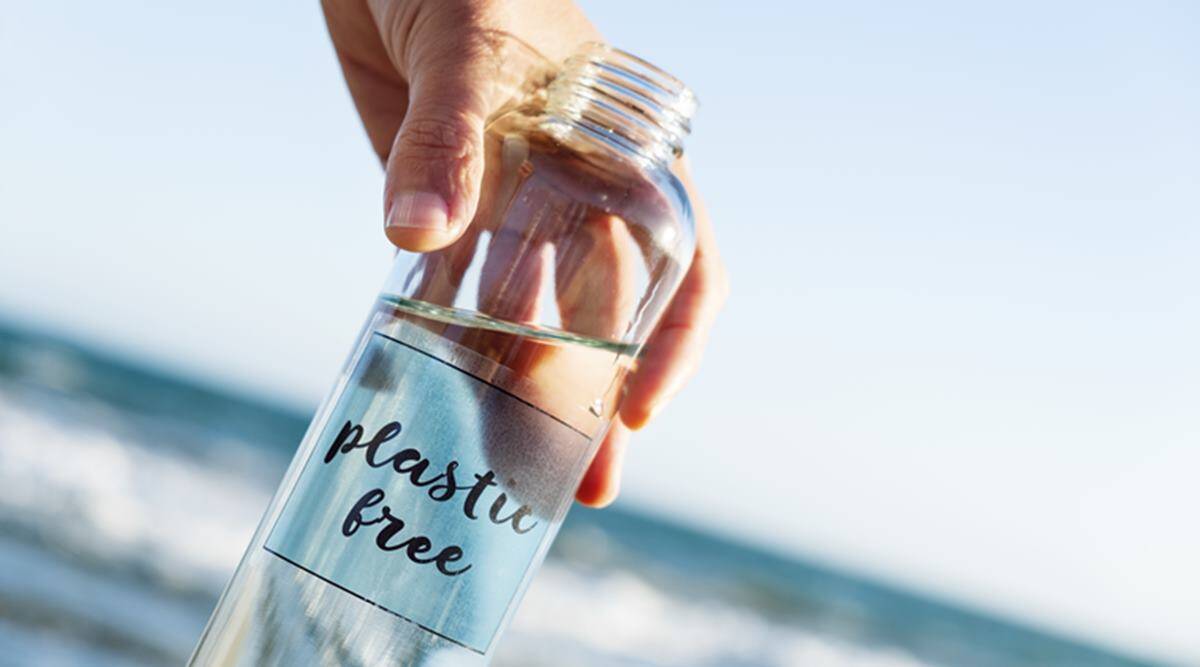 New Zealanders will say goodbye to their plastics - bags, earphones, spoons, and straws – as the government works to align the country's reality with its "clean green" image.

New Zealand, which is now one of the top ten per-capita landfill trash producers globally, has announced the prohibition of a slew of single-use plastics, including cotton buds, bags, cutlery, plates, and bowls, straws, and fruit labels.

The prohibitions, which will take effect between 2022 and 2025, will “ensure we live up to our clean, green reputation,” he added.

According to officials, the new regulation is expected to remove more than 2 billion single-use plastic items from the country's landfills and environment each year,

In 2019, New Zealand outlawed most single-use plastic bags, but the changes will also affect food packaging and a variety of other goods. Similar restrictions have been enacted in other countries: plastic bag bans are already commonplace globally, while the United Kingdom banned plastic straws, stirrers, and cotton buds in 2020.

A similar restriction has been approved by the EU and will be implemented this year. Covid-19 has slowed progress on plastics in certain nations; when the epidemic reached its peak, many US states pulled back their prohibitions on plastic bags and delayed new laws to reduce plastic items. Environmental groups have also claimed massive amounts of "Covid trash" polluting seas, including plastic gloves, hand sanitizer bottles, and surgical masks.

The new prohibitions were a significant step forward, but they still left out many of New Zealand's primary manufacturers of plastic trash, according to Assoc Prof Terri-Ann Berry, head of Unitec's Environmental Solutions Research Centre. While she believes that raising public awareness about home garbage is crucial, she also believes that "it's extremely easy to forget that some of our larger business sectors are also significant plastic consumers." In New Zealand, construction and demolition trash accounts for up to 50% of landfill garbage.

What is the true cost of what everyone is wearing? Review and Comment on Andrew Morgan's documentary "The true cost"