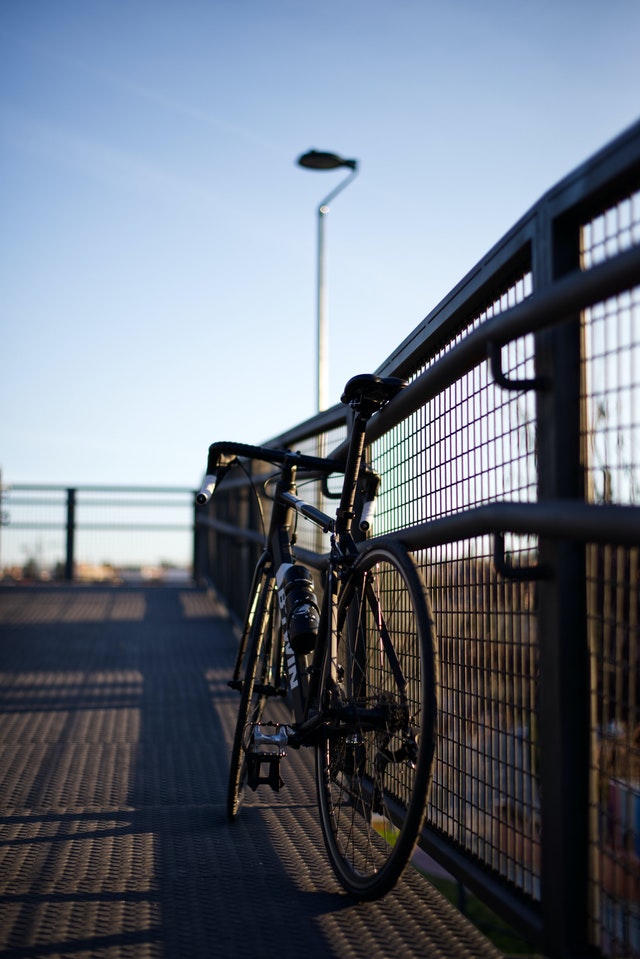 Egypt is working hard to cut down on gasoline consumption and damaging carbon emissions, and suffocating traffic congestion, mainly in Cairo.

In this regard, the authorities have completed the "Cairo Bike" project, which aims to increase bicycles as the primary means of transportation in minimizing traffic congestion and protecting the environment. The Cairo Province collaborates with several parties.

And the bike-sharing system is built by placing bikes at stations throughout the city so that residents can borrow them for a short period and then return them to a different station for the following user, and so on.

The bicycles and the design of the stations, which are powered by solar energy and secured by surveillance cameras, were constructed for a minimal cost in a project administered by an app on a smartphone.

The project is the first of its kind in Egypt, and it is the fruit of years of work, years of study, and master planning in collaboration with several groups.

"Cairo Bike" is a system that allows anyone to ride a bike from one station to another using an intelligent app released soon. It will be available on iPhone and Android phones, all for a small fee, to encourage young people to use bikes and spread the idea on a larger scale. A prepaid card system will be used in this project.

The project will not serve a single location in Cairo but rather multiple places. This will depend on what will be done in the early stages of the project with research in other city areas in the hopes of being generalized at the national level.

This initiative aims to promote bicycle culture and encourage people to ride them as a sustainable mode of transportation. Thereby reducing the usage of cars in congested areas and reducing carbon emissions from fuel combustion, especially because Egypt will host an international climate conference shortly, bolstering the country's efforts to repair infrastructure and improve public transportation.

Do we imagine a future in which some streets are changed to streets without gasoline-powered cars, with only bicycles and electric vehicles as modes of transportation?