Climate Change and Greenwashing: Who Is To Blame? 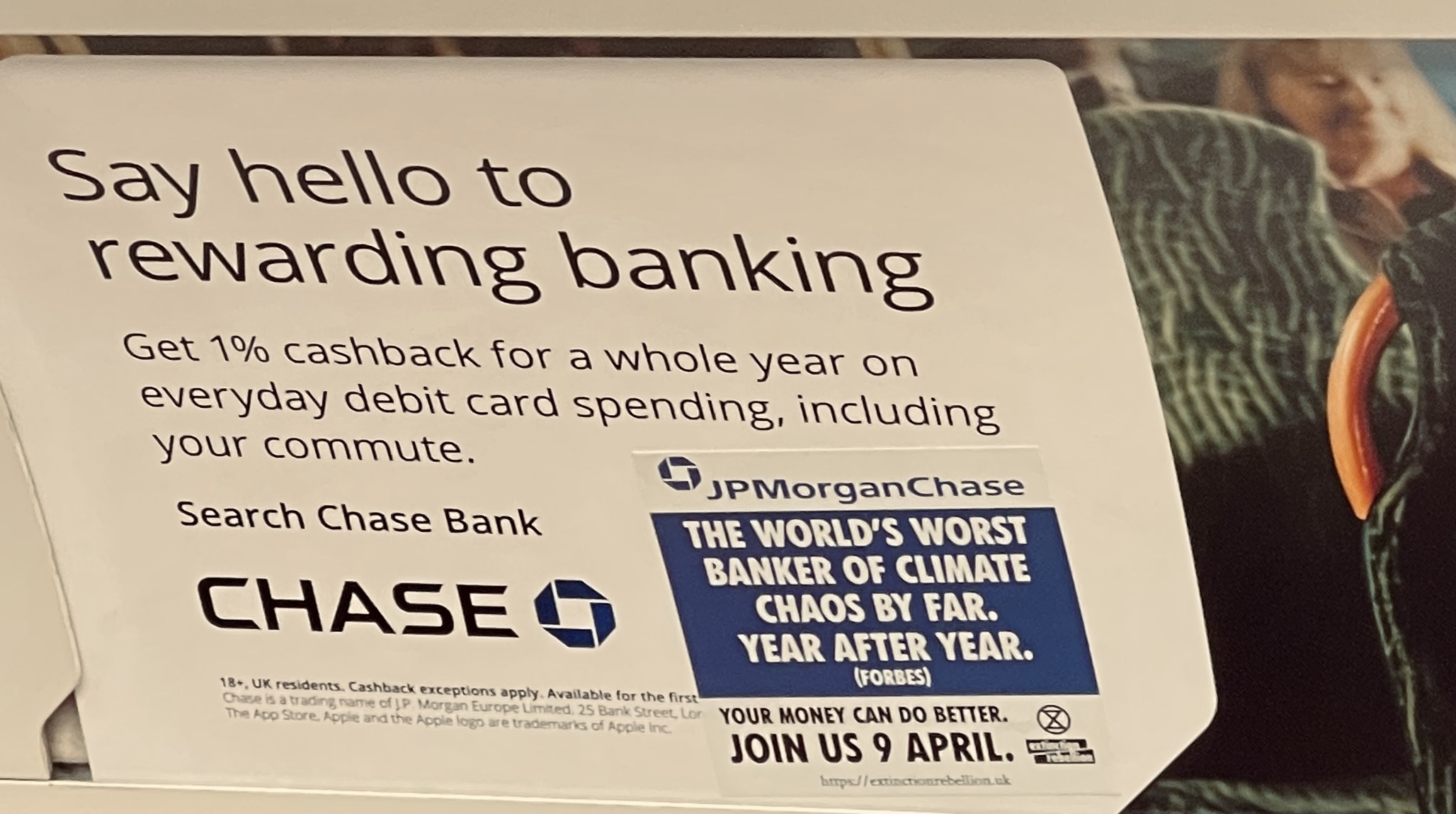 As climate change is showing its effects on the environment, sustainable products and services are becoming more prominent. According to a survey, 78% of people are more likely to buy a product that is classified as environment-friendly. While many people are turning to these ethical goods as their way to support environmental sustainability, some entities are not always to be trusted with their marketing. Greenwashing is jeopardising the efforts behind the sustainability movement. But what is greenwashing?

Greenwashing can be defined as the creation and spread of a misleading environmentalist image. The term was coined in 1986 by environmentalist Jay Westerveld. In his essay, he claimed “the hotel industry falsely promoted the reuse of towels as part of a wider environmental strategy; when, in fact, the process was designed as a cost-saving measure”. Among the many challenges caused by greenwashing, two are essential with regards to customers: first, how can consumers spot companies and other entities using greenwashing strategies and second, even if those companies are spotted, what options are the consumers left with.

In the fields of fast fashion and online retailing, well-known brands such as H&M, have been accused of greenwashing. The Swedish brand of low-cost clothing claims to offer collections “made from sustainably sourced materials and the products dropped off at in-store recycle bins, and it uses eco-friendly materials in some products, such as organic cotton and recycled polyester”. While their work to reduce waste is noticeable, H&M is facing allegations of abuse against workers at their clothing supply chains. Global Labour Justice’s report has stated that gender-based sexual and physical violence is a daily wrongdoing female garment workers have to experience. But sustainability is much more than merely environmental: its pillars are also economic and social. The progress of H&M in environmental sustainability is then worthless if social sustainability fails to comply.

Higher stakeholders such as governments and multinational companies are involved in the fraud. Most EU countries such as the United Kingdom,Switzerland and Norway have reported having outstanding environmental standards. Yet, 46% of separated plastic waste of Europe is exported outside of the country of origin. Portions of the waste is carried to countries in South Asia where waste management practices are inefficient.

But governments and retailers are not the only actors in this deceitful panorama. Giant banks such as JPMorgan and Bank of America define themselves as committed to sustainability and to the achievement of Sustainable Development Goals. In 2015 Master card introduced the “TreeCard”- a debit card where 80% of its profits are used to plant trees across Ecosia’s reforestation projects. These type of projects reflect the trend of making consumers adopt short-term solutions while shifting the attention away from the scope of the issue and who the real responsible shareholder is. A report of 2015 indicated that 60 leading banks, including the previously mentioned entities, have funded the coal industry with a minimum of 3.8 trillion dollars.

The dilemma of sustainable services and greenwashing stands between the higher stakeholder and the individual. Citizens do have the ethical duty of contributing to saving the planet, for instance, by committing to the sustainable process . But if these sustainable goods, or services, are provided by fraudulent companies, ethically driven individuals will be financing the wrong party involuntarily. The irony that follows is the propaganda spread by governments and corporations on how people are to blame for their bad or overconsumption causing ecological degradation. Our sustainable actions are useless in solving climate change in the face of the practices of policymakers.