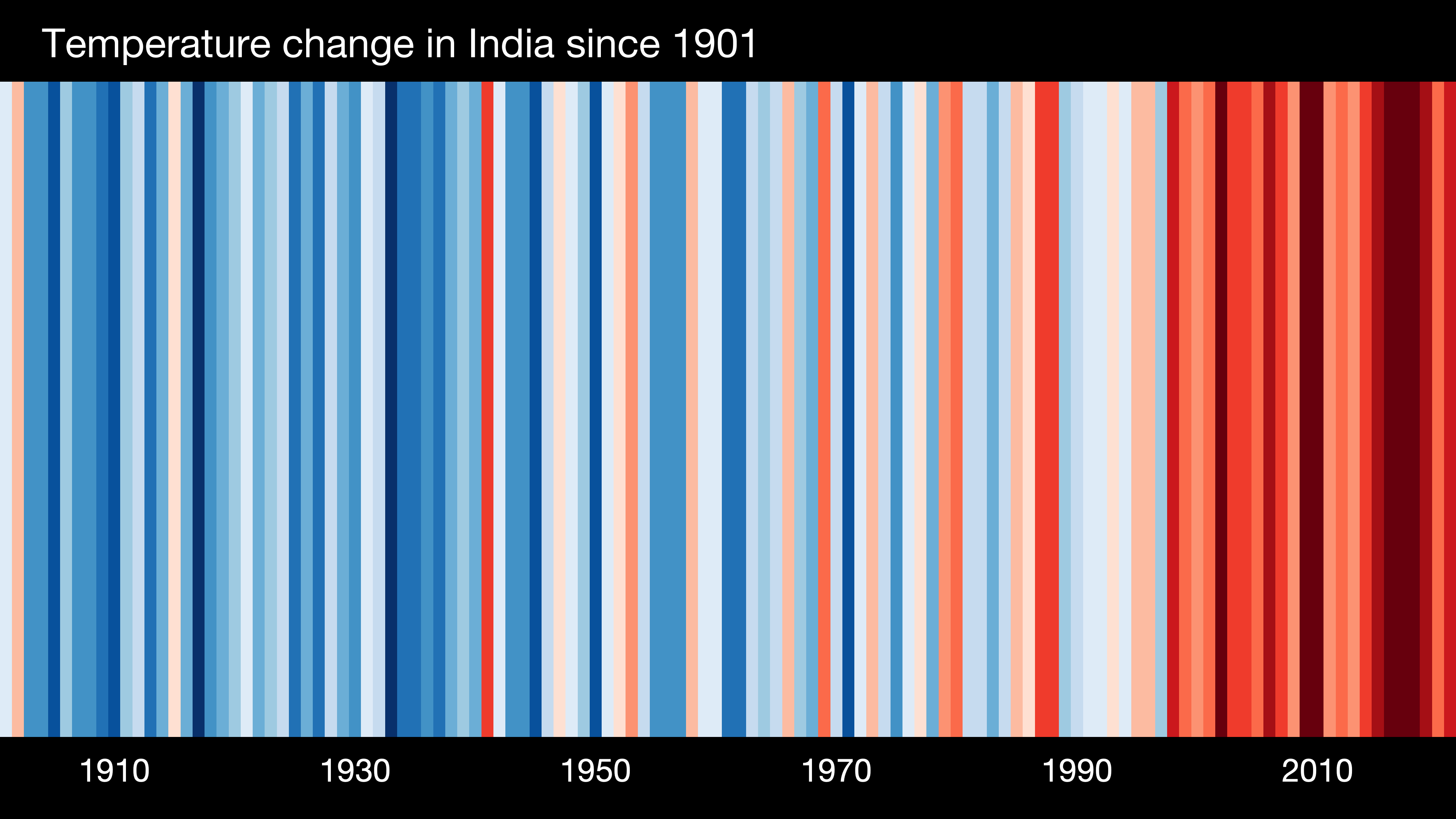 Since the beginning of March, hundreds of millions of people across South Asia have not had any respite from a heatwave that has been described as a "record-breaking heat-dome”. The heatwave responsible for nearly 100 deaths across Pakistan and India has overwhelmed the region, triggering a chain reaction involving shortages in food, water, and energy supply across the region – and the effects are far from being over yet.

India’s Meteorological Department (IMD) identifies an area to be experiencing a heatwave when temperatures are over 4.5oC - 6.4oC above average, or when maximum temperatures exceed 40oC in lowland regions and 30oC in highlands for two consecutive days. In April this year, temperatures in parts of Madhya Pradesh, Gujrat, and Western Uttar Pradesh in India reached 44oC (111F) - the highest in 122 years in the country according to IMD. Across the border, temperatures dangerously proliferated to 49C (120F) in Pakistan’s provinces of Sindh and Balochistan - “one of the highest April temperatures ever recorded in the world”.

Today, the subcontinent braces for yet another heatwave with parts of Delhi breaching over 45C already. The IMD has issued a ‘Yellow Alert’ and expects these conditions “in isolated pockets over Northwest and Central India” to last only 3-5 days. Nonetheless, as monsoon season approaches, heatwaves during this time of the year are a common occurrence in South Asia. The most recent heatwave lasted from May to June in 2019, reaching 50C and causing nearly 200 deaths. The ones preceding that in 2015 and 2016 also peaked in the month of May - with the former resulting in more than 2,500 deaths in India and over 1,100 deaths in Pakistan. This year, however, the extreme temperatures first began in early March - it did not wait until summer. This is what makes the heatwave in early 2022 so unusual. Although the severity of the heat may not be uncommon anymore, its early arrival in March and its duration of nearly 3 months with only a few breaks was certainly something unprecedented.

The heatwave in March triggered a chain reaction causing coal-reliant electricity system to collapse under pressure, glaciers to melt and wheat yields to drop - drastically affecting both domestic and global food security. The heatwave hit at a critical time for the region’s agricultural sector which employs nearly 60% of South Asia 1.8 billion citizens - causing extensive damage. In India, after 5 consecutive years of record harvests, wheat production reduced by an estimated 6% causing the government to not only reverse its plans to supplement the global wheat supply shortage amid the Ukraine war, but to also ban wheat exports.

These are the realities of climate change today. A study undertaken by an international team of climate scientists at the World Weather Attribution initiative concluded that climate change has increased the probability of such a heatwave by a factor of about 30 and if global temperatures continue to rise, extreme heatwaves could become a further 2-20 times more likely.

India particularly is expected to suffer more frequent intense weather events - and whether it involves extreme heatwaves, rainfall, or erratic monsoons, worsening climate change is limiting the predictability of such events. Pakistan’s glaciers are melting at an unprecedented rate, triggering flash floods in villages, draining lakes and damaging infrastructure. And despite Bangladesh only producing 0.56% of the global emissions, by 2050, one in every seven people in Bangladesh will be displaced by climate change.

Human-induced climate change is expected to continue apace during the twenty-first century. Therefore, governments should not only put into place detailed national action plans for heatwaves, but also commit to fiscal policies that can reduce climate harming emissions in the long term because even though countries like Pakistan and India are responsible for relatively little of the greenhouse gases accumulated in the atmosphere, they often are at the front lines of the global climate crises - with the region’s extreme vulnerability only becoming more apparent with time.