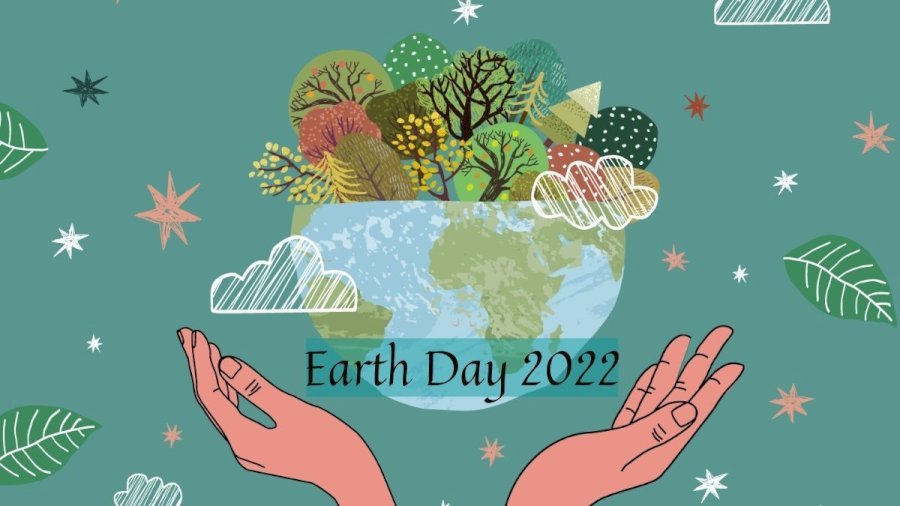 Earth Day gets celebrated across the globe in April on the 22nd of every year since 1970. The United Nations designated this day as International Mother Earth Day as a reminder that "the healthier our ecosystems are, the healthier the planet and its people" back in 2009. Earth Day aims to raise awareness about the escalating environmental issues that have a dire effect on the planet, involving pollution, deforestation, global warming, and climate change.

At a UNESCO convention held in San Francisco in 1969, peace activist John McConnell proposed that a day should be dedicated to the planet. It was initially observed on March 21, 1970, but later, the United States Senator Nelson recommended a nationwide environmental teach-in on April 22, 1970. Nelson and activist Denis Hayes renamed the event Earth Day. According to an article by National Geographic, around 20 million people flooded the streets of the United States on the first Earth Day, which got recognized as the largest single-day protest in human history.

While the day was first celebrated solely in the United States, Hayes expanded it to 141 countries in 1990. As part of the 50th-anniversary celebrations in 2020, Earth Day will be observed by more than 100 million people, making it a tremendous online mass mobilization in history.

This year, as mentioned by earthday.org, the theme is "Invest In Our Planet," which indicates how we can take action to bring the necessary changes to create a sustainable livelihood.

On Earth Day, people across the globe engage in meaningful conversation to drive out possible solutions concerning the protection of the planet. This global event aims to educate people, especially youth, about the various ongoing climate issue and the required measures that will help in reducing the deterioration. With the goal "to preserve and protect our health, our families, and our livelihoods," the focus for this year is on five primary programs consisting of The Great Global Cleanup, Climate and Environmental Literacy, Canopy Project, 'Sustainable Fashion,' Food and Environment, and the Global Earth Challenge.

On Earth Day, renowned public figures like Indian Prime Minister Narendra Modi shared their regards on Twitter. He tweeted, "#EarthDay is about expressing gratitude to Mother Earth for her kindness and reiterating our commitment to care for our planet." Besides this, Dalai Lama also marked the occasion with a special message. He wrote, "We need to take urgent steps to reduce our reliance on fossil fuels and adopt renewable energy sources, such as those that rely on the wind and the sun's power. We must pay attention to deforestation and protect the environment better,".

Several big-shot tech companies like Apple, Google, Microsoft, and Intel have been working towards sustainable and eco-friendly modes of production. Apple claims that it has made a practical approach towards its goal of eradicating plastics in its packaging, accounting for just 4% in 2021. On the other hand, Google has announced to operate on carbon-free energy by 2030. Likewise, Microsoft seeks to go carbon negative by 2030, and Intel has pledged to achieve net-zero greenhouse gas emissions in its global operations by 2040. On Earth Day, Apple also held a riveting augmented reality event via Snapchat, which allowed the audience to learn about the innovative environmental measures taken behind assembling the iPhone 13.

It is crucial to understand that the protection of Earth from environmental issues is a global responsibility, not just on Earth Day. Still, every day "we need to act (boldly), innovate (broadly), and implement (equitably). It's going to take all of us. All in. Businesses, governments, and citizens — everyone accounted for and everyone accountable. A partnership for the planet" (earthday.org)

Microplastics Found in Human Blood in a New Study