Electric ecology provides an important contribution to the continuing debates over alternate energy sources. The purpose of this article is to provide insight into how this energy works, as well as some new results, and how plants and animals can contribute to energy production. Plants may create electricity, as demonstrated by an experiment in which young students built a clock powered by a potato as a curriculum model.

In a similar vein, Dominic Clarke's article "The bee, the flower, and the electric field" describes a recently discovered sensory modality: the perception of a faint electrostatic field between the flower and the bee. Another finding suggests how plants and animals utilize electricity in their natural habitats.

What is meant by Electric Ecology?

In recent years, there has been a growing awareness of the pervasiveness of electrical forces in the natural environment, as well as a recognition of the numerous ecological interconnections that these factors may have an impact on. Pollination, predator-prey interactions, and other activities all show the existence of electricity. When animals glide, gallop, or crawl, their body parts brush against objects in their environment or even the air, causing them to become charged. Animals can accumulate a startling amount of charge in this fashion, with many different species amassing charges that can be measured as voltages in the hundreds or thousands of volts range.

What are some of the most current studies, and what conclusions do they draw?

A research paper released by Sam J. England and Daniel Robert on October 12 aims to study the ecology of electricity and electroreception. This paper is unique in that it investigates if static electricity can aid in the survival of some species. Objects charged statically attract and then repel each other, impacting a variety of ecological interactions. The examples of spiders and pollen grains help substantiate the finding.

The cobwebs spun by spiders become electrostatically attracted towards charged flying insects. Ballooning of spiders where they can hang in the air and change places is also possible due to the static electricity present in the air. The benefits of these unseen electric forces aren't limited to animals. Pollen moves from bloom to insect or avian pollinator without interacting with either. Insects and hummingbirds have strong enough static charges to transport pollen through the air, sometimes over a distance of several centimetres. 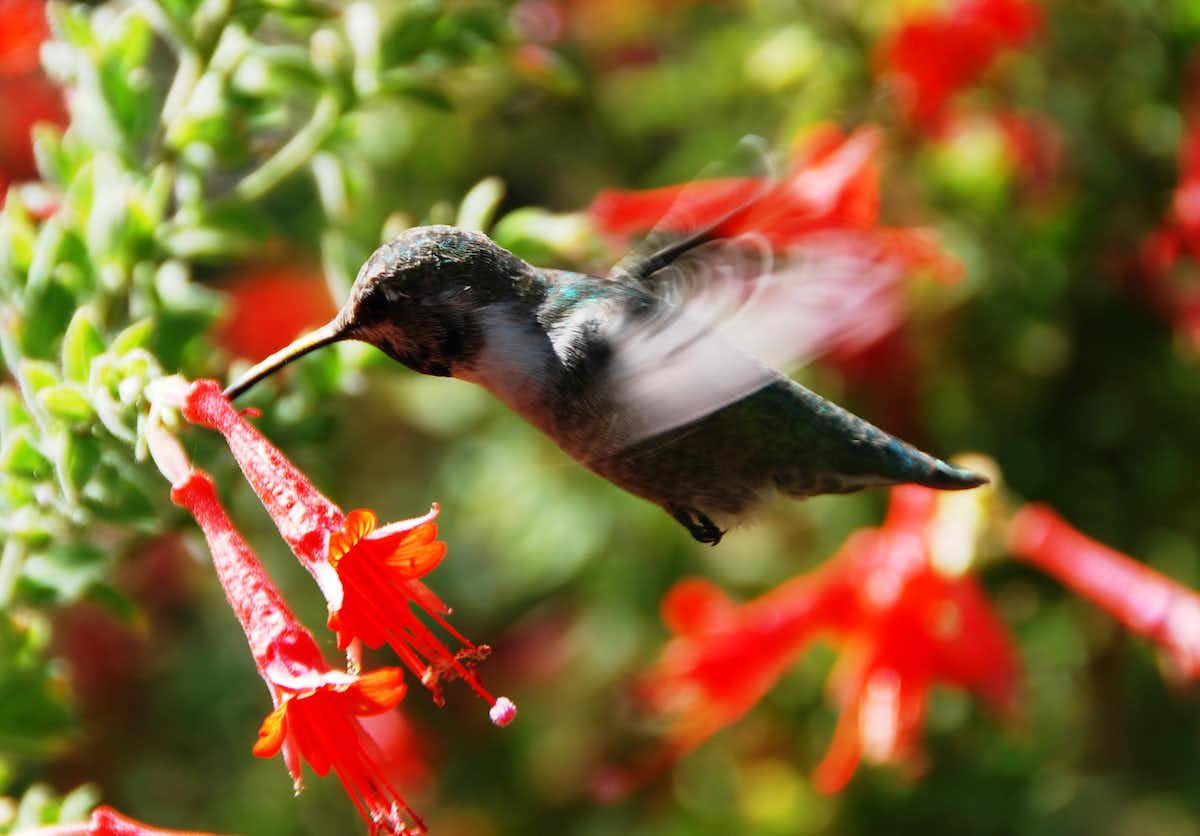 The Istituto Italiano di Tecnologia (ITT) in Pisa, Italy, has published a new study on using plants to generate electricity. According to studies, a single plant may generate more than 150 volts of power. 100 high-efficiency LED light bulbs may be powered using the energy generated. The researchers constructed a cyborg tree with both natural and synthetic leaves that use the wind to generate electricity. Barbara Mazzolai, the study's leader, had previously produced the world's first 'robot plant' in 2012.

Which businesses are utilizing these energies?

Plant-e, for example, is already in a position to profit from the generation of electricity by plants. Plant-e shows how a plant does not use all of the energy it produces. Many plants improve soil quality by secreting 'additional' biological materials into the topsoil, which microorganisms then ingest. The goal of the "Plant Microbial Fuel Cell" (P-MFC) technology is to catch and harness electrons generated by soil bacteria as they break down organic material to generate electricity.

Voltree Power, which holds the patent for this technology and was the first to design a tree-powered circuit, is another company under discussion here. Voltree has attempted to use trees to power low-voltage sensors that detect forest fires. Regrettably, the sensors still require frequent batteries. The trees essentially extend the battery life of the sensor, making the solution unimpressive.

We're only scraping the surface of the myriad strands of this newly discovered sight. There are likely hundreds, if not thousands, more species capable of airborne electroreception, and they dwell in a far wider range of biological environments.