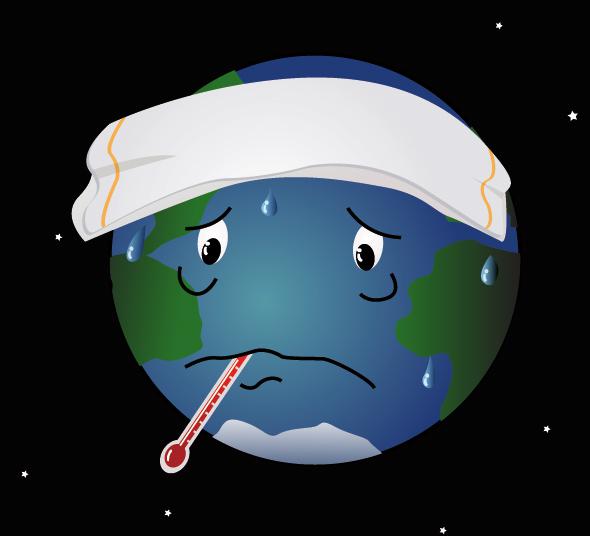 As we all know, our earth is a mysterious planet, where she sometimes mischievously hides the truth from our naked eyes. However, when it comes to climate, our nature can be pretty straightforward. The more greenhouses we release, the warmer our planet will be. Carbon dioxide, methane, and other heat-trapping gases trap heat from the sun, causing global temperatures to rise over the ideal level. Reducing greenhouse gas emissions and removing accumulated carbon is problematic as many countries run on fossil fuels. Thus, to alleviate and adapt to the changing climate, an aggregate action is crucial.

What is COP26?  WHY IS THIS MEETING SO IMPORTANT IN THIS YEAR?

In the 1992 UN organized an Earth Summit held in Brazil, the global leaders intended to sign against changing climate. That is where the UN Framework Convention on Climate Change (UNFCCC) was adopted. After they had their first conference in Berlin in 1995, the leaders and members from the treaty nation will come together annually to talk about the extreme climate crisis. However, they have fallen a year behind for the annual summit due to the covid. This year's mega-meeting is from 31 Oct 2021 – Fri, 12 Nov 2021; the 26th United Nations Climate Change Conference is happening in Glasgow, Scotland. More than 30000 people in 200 countries registered to attend the meeting in Glasgow, including journalists. Greta Thunberg informed her arrival in Glasgow yesterday on Twitter.

COP26 is considered a massively relevant climate-change conference in the world. Almost 120 world leaders and members from around 200 countries are joining Glasgow for the COP26 summit. Delegates from different countries are considering tackling the problems caused by humans. The world is getting warmer day by day because of fossil fuel emissions caused by economic countries. In the 2015 summit conference, members agreed to aim 1.5c to assure to keep "far below" pre-industrial levels. That's what later Paris Agreement. Countries have to make significant changes in the use of coals and fuels until reaching net-zero in 2050.

World disaster has been climbing up in the past years. The more we will exploit nature, the chances of living here will be less. This crisis does not affect humans only, but animals and plants. It is already happening in some animals-  tigers, polar bears, snow leopards, giant pandas. Many animals are already extinct because of climate change. Some studies are pointing out the animal and plants will be extinct by 2070.

The conference will be focusing on all the climate crises around the globe. The three weeks gathering we are expecting to tackle down our climate emergency the most effective way. Studies are indicating that nature is now twice as much hotter than in the 90s. If we don't make a change, we may regret the rest of our life. The is a younger generation coming after as. It is our job to make our world to be a better place. Countries had already asked plan to reduce their plan to cut fossil fuel emissions for protecting nature. In places like California, many forest fires report like series. A recent one that occurred two days ago is still going on. In the event, they will include heatwaves, floods, and forest fires. Floods have been happening all over the world these years, including in China. It led many families to go completely broken.

People are looking forward to a discussion in Earth Summit of a fast switch to electric cars since motorist vehicles include carbon monoxide (CO), carbon dioxide (CO2), nitrogen oxide. It will encourage them to diminish the emission to a limit. Many are suffering from diseases such as cancer, asthma, neurological problems by heavy use of coal power. Air pollution from coal power is a threat that creates acid rain, global warming. At this conference, they may talk about how we phase out coal power. Deforestation is one of the significant problems that we are facing now. It is the main reason for desertification and soil erosion. It is also generating destruction such as floods. The leaders and members of Earth Summit will bring out these issues to people's attention. In this conference, members may take pledges against ending coal, petrol cars and protecting nature.

Climate change is a big dilemma for countries like Iceland. According to the research, since 1890, Iceland's glaciers have fallen and getting warmer due to climate changes. We have to protect the countries from climate emergencies. Even though some developed countries promised to give money in COP15 to help them in an emergency crisis, the promise is still hasn't kept. In COP26, there will be a crucial discussion to secure the finance to adapt to the rising temperature climate issue. Their summit focused on the carbon market strategy under Paris Agreement. Many celebrities came forward to including Black Pink to give awareness to reduce greenhouse gas emissions in people. We believe that it will influence children also to make a change.

China has been the world's biggest fuel populator and has an investment in many places. The world is curious about what are the differences that China take at the COP26 conference. Furthermore, the summit comes months after they reported the landmark IPCC report, which predicted dire consequences for humanity if global warming continues unabated.

If we look back at the annual meeting since 1995, we would not be able to find anywhere close to taking any action against changing climate.

Our world is getting sicker every day. It is coming to become a planet which humans, or any species, can never last. So make a change in our living habits and make it a better place. We are the one who abuses the planet. We do not have anyone to blame for what is going on in our world but us. Earth is our home. It is where we and our next generation belong. We must rescue the next generation from the chaos which we have created. Many people surrendered to death that caused by natural disasters. Others are still suffering. So wake-up time is already running out.