Food waste: While some parts of the world waste food, others go hungry 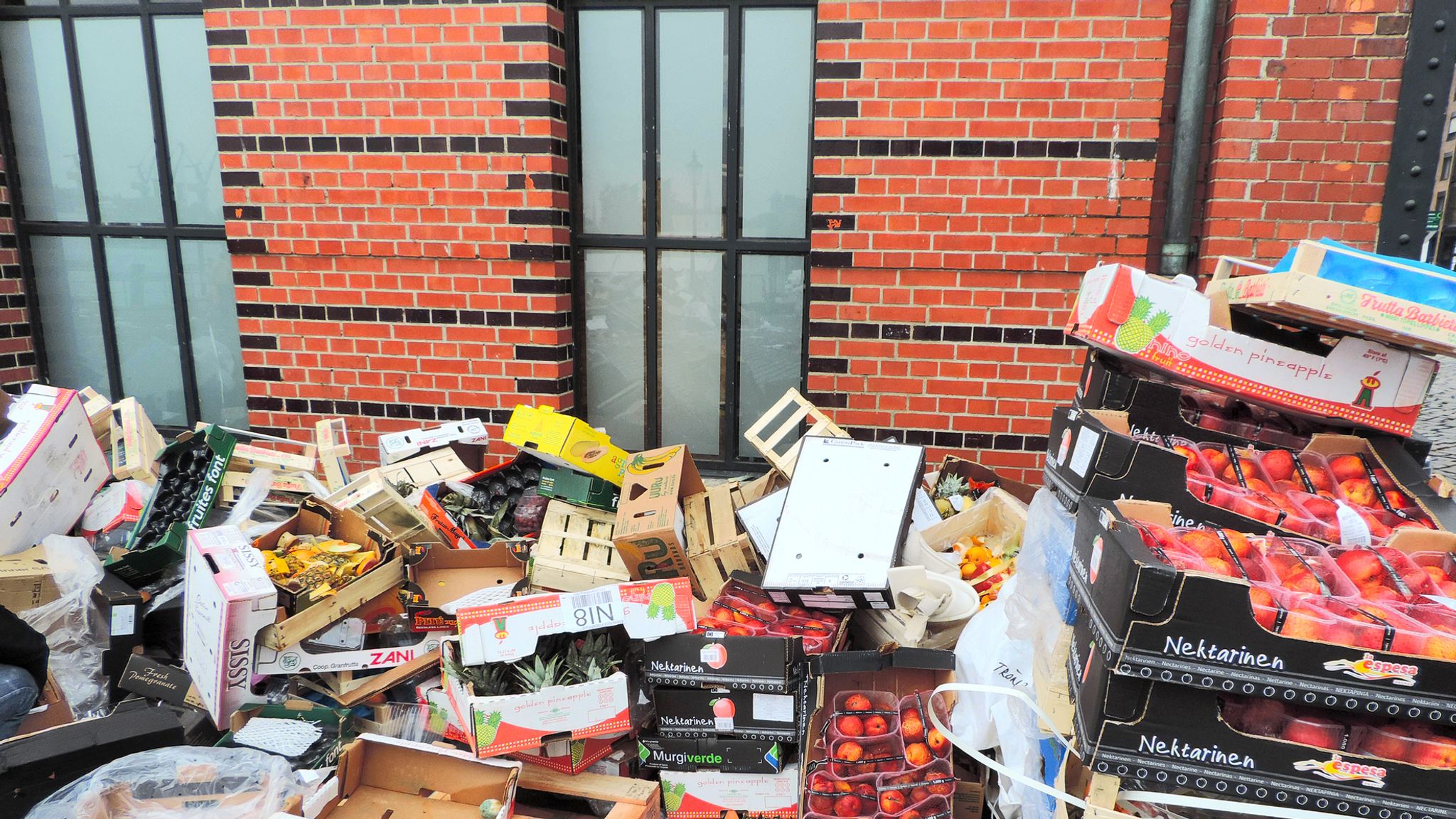 According to Sky News, food waste has become a serious source of concern for the entire world. Even though Europe, America, and other wealthy nations have enough food, they prefer to misuse it rather than consuming it. The world’s developing and undeveloped countries are starving, and their health is severely compromised because of malnutrition. Sky News and Sarah Nolet wrote on Eco & Beyond Supermarkets contribute significantly to the annual growth in food waste. They are part of the problem. Consumers also contribute significantly to this problem because of their misinformation about food’s expiry dates. As a result, such wastage amounts to £20bn wasted in the UK and £3 trillion annually on a global scale.

The Chief Executive Officer of Nestle UK and Ireland, Stefano Agostini, told Sky News that this issue is critical, both from an environmental and social perspective. Other food production companies’ executives also agree with Agostini’s stance. They all believe that allowing this pattern to continue will cause severe consequences.

AgThentic founder Sarah Nolet believes that consumers need to be taught about the differences in expiry dates because this misinformation causes a lot of confusion for costumers. For instance, when a product is written ‘use by’, customers must know that this product must be used before that date. When written ‘best before’, consumers must understand that a product is best before that specified date; however, this does not mean that the product is not edible past its “best before “date. Therefore, Supermarkets must convey this fact and ensure customers that it is best consumed based on their judgement rather than the date itself. Supermarkets must also stop rejecting oddly shaped fruits and vegetables because this is part of the problem.

Nolet believes that Supermarkets can donate fresh food to food banks to give them enough time to turn overripe products before they go bad. Use community-based models such as FareShare to redistribute surplus food to charities and community groups. OddBox to sell wonky vegetables at a 30% discounted price, and FoodCycle, a community feeding scheme that uses reclaimed surplus food to feed the community. This would result in less food being thrown out daily, potentially saving a substantial amount of food each year.

A survey was conducted to understand this topic further, the answers were from college students, middle aged adults, and the elderly. The first question asked if they think they waste a lot of food weekly. The responses amounted to 50% yes and 60% no. Around 60% of those who took part in the survey believed that they throw out food due to the fact that it is ‘out of date’. Which adds credibility to the fact that many consumers are in fact scared to consume food past its ‘due date’. Another question asked was whether they buy food from the reduced section. It was estimated that 30% said yes, 20% said no and 50% said sometimes. This shows that this needs to change as many more consumers should buy reduced items more often to help get rid of this food away from supermarket shelves to prevent the supermarket from throwing it out when it could be perfectly used to cook a meal. The last question that was asked is who they think is to blame for the growing global food waste. This was a shocking answer as the participants all equally blamed themselves, food manufacturing companies and supermarkets for the increase in food waste. This goes to show that we all need to change and be more cautious of our actions.

Alternatively, consumers may also use OddBox to get discounted food and vegetables. They may also donate their food to these community-based organisation to reduce food waste. Nevertheless, only time will tell whether supermarkets and customers will make the necessary efforts.

Nolet, S. (n.d). What Our Supermarkets Can (and Should) Do About Food Waste