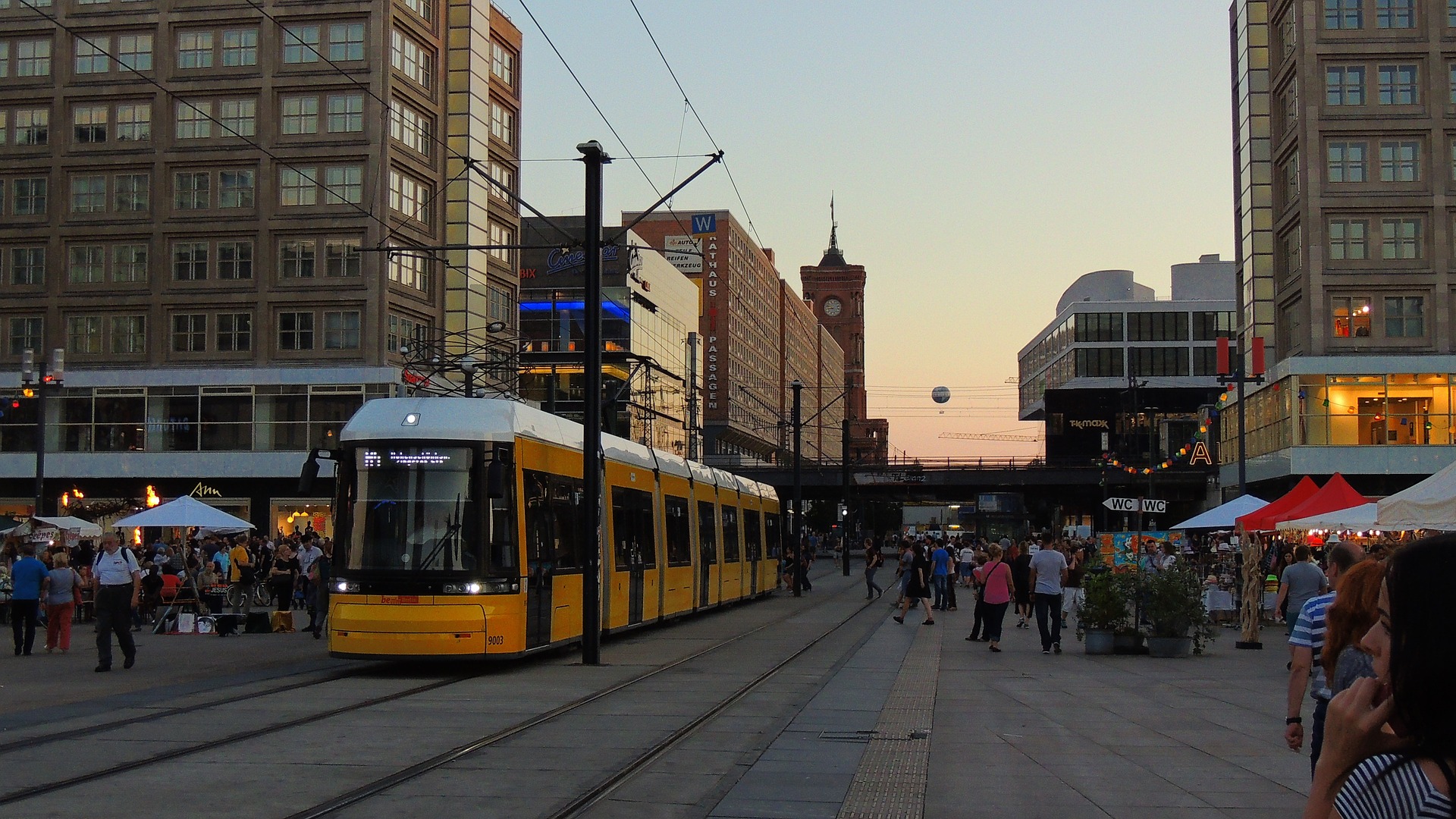 Germany has announced that from the start of June, German citizens will be able to travel around the country for just €9 in an effort to keep the cost of living down. Energy prices have been rising rapidly in the past few months due to the sanctions against Russia; one of the main suppliers of energy for all of Europe. Germany’s parliament hopes this plan will help its people travel this summer without having to worry about any large costs.

This new strategy is also being implemented to benefit the environment in order to keep emissions down and encourage more people to use public transport.

Effective from 1st June, the monthly €9 ticket will allow citizens to use all of Germany’s public transport as much as they want, including city and regional transport. All local and regional transport on the metro, buses and trains are included in the ticket price. The only exception is inter-city trains. The government hopes that this will incentivise people to not travel around by car and instead use the more environmentally friendly public transport.

The travel initiative will last for 3 months as the German parliament signed off on the new bill last Friday. The federal government aims to fund the programme with €2.5 billion in funding. This is seen to be a beneficial expenditure as they seek to reduce overall gasoline consumption and promote climate neutral travel by public transport in the whole of Germany. Since its approval, a reported 7 million tickets have already been sold, signalling a positive response from the public.

A Move Away From Russian Dependence

The move can be seen as part of the response to the ongoing Russia-Ukraine war that has had a global impact with the increased cost of living due to the higher prices of imports from the war-torn region. Gas prices have risen dramatically since February due to sanctions imposed on the Russian government as they invaded Ukraine. Germany are extremely reliant on Russian fuel and have spent these past few months imposing sanctions; thinking of ways to reduce their dependence on a state that they no longer have an alliance with.

German Transport Minister, Volker Wissing stated in a meeting with government officials last month that "every person who uses public transport contributes to weaning our country off Russian energy and bringing us closer to climate neutrality.”

On the other hand, rail transport companies such as Deutsche Bahn are struggling to keep up with the increased demand that the ticket has brought. Before the scheme started, there were already reported problems of overcrowding on trains, delays and cancellations. With more passengers expected, those problems are suspected to increase too. In the early stages, no major problems have been reported thus yet and that will be the hope for the rest of the summer.

The cheap ticket is also seen as pointless to those living in the countryside and rural areas where there is limited or no public transport available. The reliance on cars for those living in these places will not change at all. Critics have argued that the effort and money spent on this temporary scheme would be more beneficial in expanding the public transport infrastructure and improving the existing services. Whether or not this temporary measure will have long term benefits remains to be seen.

What we do know is that for the next 3 months, all of Germany will be accessible by public transport for just €9. Where the German people choose to spend their summer is up to them and they will be able to do so knowing that they are benefiting the environment and increasing the pressure on Russia to end the war.