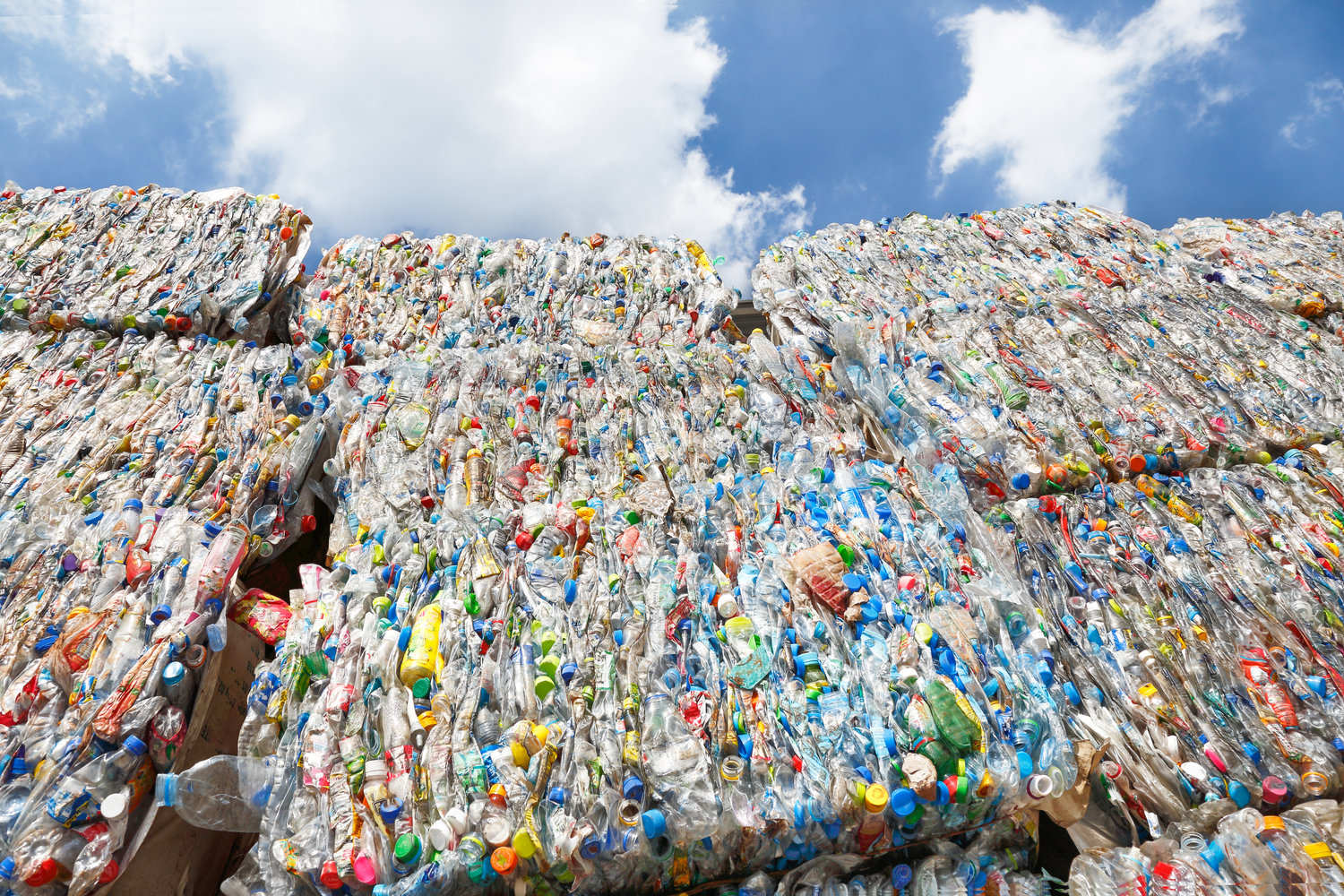 It is not the first time for the government to ban single-use plastics, but until now, the government has not enforced the law enough to shut down the industrial units producing the plastics. Finally, the Indian government has banned the use and production of plastic products such as plastic bags (including 120 microns), cutlery, dishes, plastic cups, polystyrene products, plastic straws and sticks, decoration, and packing plastic and cigarette packets.

Upon violating the ban, the perpetrator will be charged with the offence, which may lead to five years of imprisonment and a fine of up to Rs 1 lakh. The plastic product still in circulation in the market is mainly the surplus or the residual plastic products that the vendors are trying to dispose of fast to switch to alternative products.

The government is urging the people to find an eco-friendly and alternative solution to combat and replace the use of plastic. While it is a great step and potential for significant change in the future, one can argue that this ban is a half-baked idea.

We can already see the economic effects of banning single-use plastic. Many industries in the state of West Bengal, whose primary manufacture used to be single-use plastics for the packaged food industry, are starting to shut down their production units. While the ban successfully stops the production of plastic products, it is wreaking havoc on the employees and labour force of the companies.

In a private interview, a 50-year-old General manager of a company based in Kolkata (who wanted to keep his identity anonymous) said, “It is a great step to ban single-use plastic, but while the government has urged us to use eco-friendly means as an alternative, it is not enough! There is every possibility that I will be out of this job and many others like me at the end of this month. I have worked in this field for over 20 years. And I know this for a fact that unless the government makes an effort to fill up the gap with an eco-friendly alternative product that can be bought at a low cost, probably as low as plastic, this problem will persist”. His fears are nothing short of reality.

While most national and multinational brands can afford to change to alternative imported products like the use of paper straws, this shift can have disastrous short-term implications for small-time, independent vendors since the bio-degradable alternative costs 4 to 5 times more than plastic.

So, what is the solution? Well, the answer is less of a solution and more of a negotiation. While the government has effectively stopped the production of single-use plastics, now the government must boost industries to promote and produces alternative eco-friendly products that can be mass-produced at a lower cost.

Now, we as people must come to terms with this sudden shift of commodity and spread awareness in different social stratifications on why the use of single-use plastic must be stopped in the first place? But in a country, such as India, attention won’t matter unless the alternative product becomes widely available and affordable for the population below the average income.