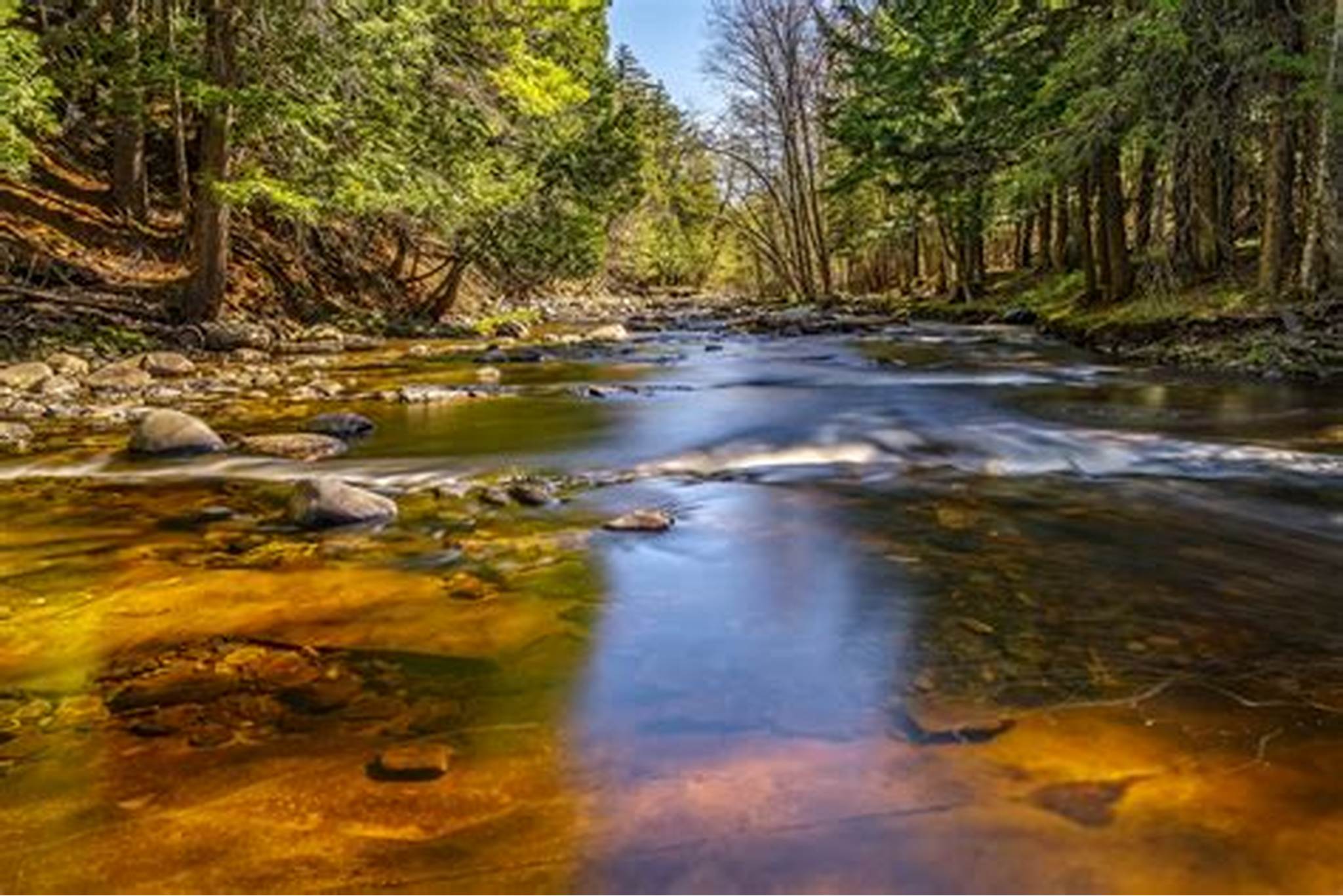 Tragedy struck Ann Arbor when a local teenager drowned in the Huron River after being out with a larger group of teens. They teenagers were enjoying an afternoon out near the river on the train tracks that also served as a bridge between different chunks of land.

The area is frequented by local teenagers and young adults for jumping, for they seek the thrill of going all the way down to the river. This is a common local occurrence and is not often met with a gruesome ending like the one experienced by the thirteen-year-old on May 12th. This terrible event has put a low light on the city of Ann Arbor as a needless death has fallen on one of their youth. Because of this, the Ann Arbor police and fire departments urge all residents to not jump into the river for fear of more death. With this kept in mind, they hope that no other young residents lose their lives.

The river looks harmless enough because of its still looking waters, but it is very dangerous underneath and the currents could carry you to your death. Also, the debris held within the river and eventual lake is equally dangerous, for there are sharp edges and rough objects hidden within those calm waters. This all leads to a clear and present danger when one thinks of entering the river, so it is highly suggested that a passerby should only enjoy it with their eyes. Taking these requests and pieces of advice from the local departments could save your life, and if you spread them, it could save the lives of your loved ones too.

Sadly, these warnings are tough to spread because while getting B-roll (the footage to show the area in which the situation happened) a local news station (Click On Detroit) saw more teenagers and young adults in various groups preparing to jump. This was happening the same day that the local thirteen-year-old died from jumping into the river. This made the local authorities even more apt to spread awareness about the dangers of jumping into the Huron River, and hopefully their efforts will not be in vain. Hopefully, the local residents will heed the warning and take the river with more caution and decide against jumping into the river in the future.

On that note, this should be taken as a serious concern to all in the world, even those who don’t live near a body of water. This is because the dangers of nature should always be taken seriously, especially when the local authorities advise against it.