Pollution: Breathing in the fresh air becoming a dream in Delhi 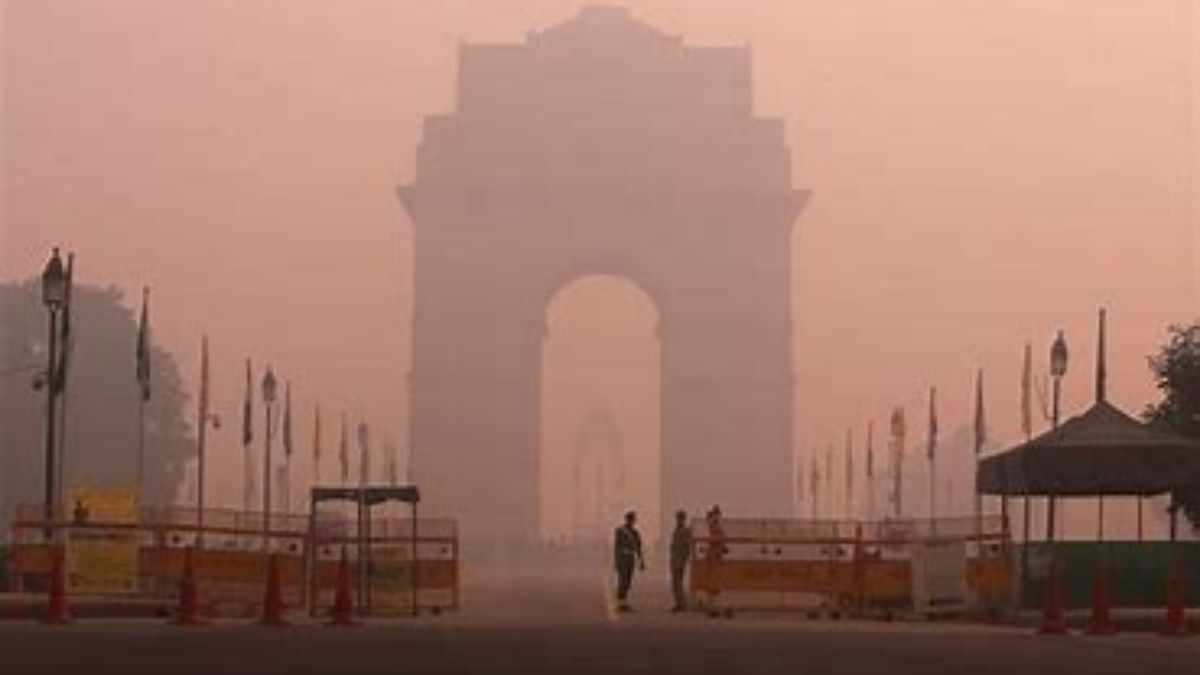 The stereotypes of anything are harmful to society. One such stereotype is that pollution is a problem. Pollution is a temporary problem that can be controlled with some effort or controlling measures. But this is not true and this stereotype is not good. Pollution is not a problem in fact it is a disease. It is a disease that has the potential to destroy human lives. In human language, the disease can cause human death. The fact is also true for the pollution. But the sad part is that the human attitude has nothing to do with it. Even most of the people in India do not consider pollution a problem. This is the reason that we don't even think about pollution.

When we studied in the class 6th or 7th, we always learn that if we destroy our environment then the environment will destroy us. The environment always gives us a sign of that destruction in form of earthquakes and floods. The most recent one which has restricted people to their homes is the COVID-19. The mass destruction caused by the Covid-19 has given a sign to humans to be careful. But the attitude of the people is not changing. This attitude is majorly the cause of the pollution in Delhi.

Reasons and Challenges behind the pollution

The experts gave various reasons behind the pollution. The one such reason is that the air pollution is driven by urban form and transport infrastructure. When Supreme Court urged on the creativity it also raises many questions. It has raised the questions on the working of Commission of Air Quality Management. Now, it is really a challenge for the Commission that what they have to do. As the commission is not responding to the interdependent causes driven by the complex urban problems. They should keep this in mind that urban transformation is a social process not a physical process. The social process includes people, services, lifestyles but on the other hand the physical process includes congestion, technology, regulation which are different from each other. So, the commission has to focus on the thing that how the cities should be organised which can be done by the regulations between multiple stakeholders.

After that, when it comes to air pollution, the vehicle emissions led to smog and serious health issues. Traffic is a great challenge which needs to be controlled. Further, regional transport contributes more to pollution on the heavily polluted days. On-road diesel vehicles are the major source of pollution The phasing out of the old vehicles also leads pollution in India.

What is National Green Tribunal doing?

The National Green Tribunal has been established on 18th October 2010 under the National Green Tribunal Act 2010. It was established for effective and expeditious disposal of cases relating to environmental protection and conversation of forests and other natural resources including enforcement of any legal right relating to environment and giving relief and compensation for damage to persons. It is not bound under the code of civil procedure, 1908, but shall be guided by principles of natural justice.

The National Green Tribunal (NGT) had begun the process of taking a new look at an old problem by asking the Government to list its cause. For instance, NGT has given a report called Forest and Climate Change to modify the National Clean Air Programme (NCAP). The report said that by 2024, there will be reduction in pollution for 20% to 30%. But the NCAP has not given any basic approcah that how it will happen and even its role for international organisations has still to make an impact.

Solutions can be possible to control pollution

The United Nations has reviewed and pointed out that a management system characterised by systematic planning, strong monitoring capacity, local standards, specific enforcement mechanism and public awareness. Firstly, the commission has to provide new controlling measures particularly in adverse weather conditions. On the second, the transport vehicle pollution needed to be controlled at large scale. The shutting down of polluting unites, restricting car ownership can be made solutions. The implementation with innovative style is needed. Lastly, we have to evaluate the air quality management system independently We have analysed new challenges and provide new recommendations.

The problem of pollution in Delhi-NCR is a great matter of concern. It is becoming a dream of Delhi people to breathe in the fresh air. So, there is a need of great approach towards pollution control. Otherwise, this will cause human destruction.