The Big Picture Behind Homelessness 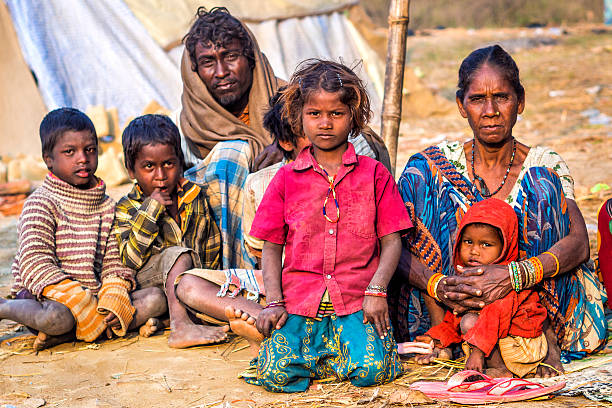 Nothing makes a man happier than to have a roof over his head. Moreover, the peace that comes along with good shelter is extraordinary, and nobody wishes to compromise it. However, what do we say of a homeless person who does not have a roof to himself? Not only does he feel frustrated, but he also does not see any reason to be alive. Many people face this across different countries of the world, and studies have shown that the state of homelessness is increasing.

It is safe to say that a homeless person is an invisible person. Society does not recognize homeless people because it believes they have nothing to add to the community. Such people can be seen roaming the streets, under bridges, on refuse dumps, and in other ugly places. Several factors lead to homelessness. Such could be the inability to afford houses, unemployment, racial discrimination, poverty, and domestic violence.

Most times, society contributes to the homelessness of individuals. It is when an individual is unable to afford a suitable apartment for his household as a result of unemployment, and he faces discrimination in society. Homelessness can also result from both sexual and domestic violence. All these aspects have affected many people that they don't even know which way to turn. They have resigned to fate as a result of their plight.

Consequentially, homeless people are exposed to harsh weather, hunger, diseases, loss of dreams and goals, and untimely death. Society and government have so much to do to assist these homeless people. Society can cooperate to build homes for them. The government can also give relief funds to them, fight against discrimination, build houses in the community and provide job opportunities for homeless people so that people can use their wages or salaries to build houses and shelters themselves.

The onus is on every individual who has a roof over their head to make efforts to sacs homeless people. They have so much to contribute to their societies, and they can not do it if they are not heard or made visible. The invisibility of homeless people is one cause that we can jointly fight for and win successfully.

Litterati: app for cleaning the world