Warning to Australia on The Great Barrier Reef 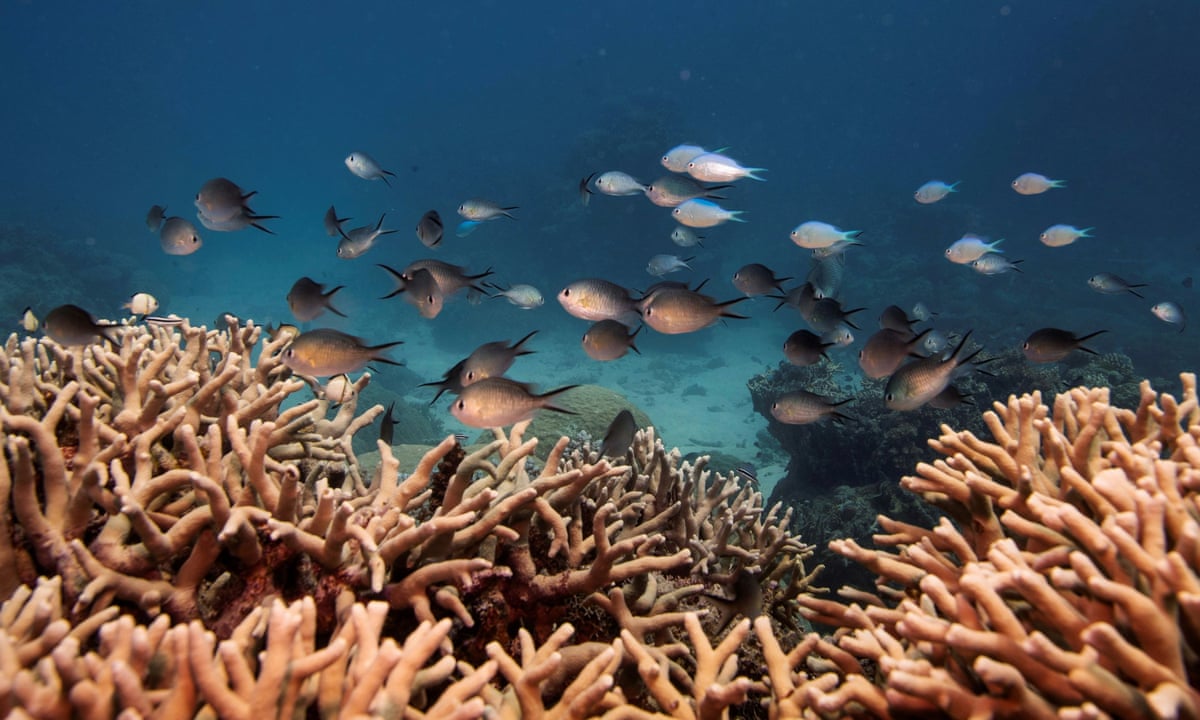 UNESCO (United Nations Educational, Scientific and Cultural Organization) has put The Great Barrier Reef of Australia under the ‘Danger’ status. On the fortieth anniversary of the Reef being put under the world heritage site list, the organization declared the status it declared currently. While Australia has been reciprocating ferociously to this move, a panel of experts has backed the decision given by UNESCO.

This move by the organization aims at reviewing the world heritage sites to assess their current status of sustenance. A committee has been set up to look into the matter. China is the chair of the committee but the draft, report, and decision are produced by the UNESCO World Heritage Centre and IUCN (International Union for Conservation of Nature).

Australia has defied it as a political move not only because of the chairmanship but also because of the upcoming Federal elections. The country wants to fight against the draft decision. But it should be noted, that Australia has been given warning ever since! Even though the government claims it is doing work to protect the reefs, it doesn’t prove adequate.

In 2012, there was a warning from a committee, for Australia to decide on a long-term protection plan for the reefs, or it would consider placing them under ‘danger’. The same warning, was given in 2013 and 2014 until 2015, the government came up with the Reef 2050 Plan. It aimed at reducing the agricultural runoffs, strengthening land clearance laws, and stopping greenfield coal port developments. Then, the committee agreed it would come back in 2020 to review how well Australia was protecting its reef! In 2019 again, the Great Barrier Reef Marine Park Authority downgraded the outlook of the reef from poor to very poor.

In 2020, a severe heatwave struck the reefs killing many corals. As a result, for faster progress and conservation, the government reviewed the 2050 plan, but the final plan till now has not been released, and there seem not to be any measures taken by the government, to cut down the carbon emissions drastically. A very exhaustive timeline like this can only indicate that Australia is probably making up a political stir. In a hurry to produce its image neat and clean, it has forgotten that there is something known as ‘track of events’.

But here is the thing, it is climate change that is mainly affecting the corals, and Australia alone, cannot be made the poster child of it. The whole world needs to act towards preservation. A team of scientists has acknowledged the efforts the Australian and the Queensland government have been putting in, but at the same time, they have agreed with UNESCO’s decision because the water quality targets have not been met.

“The Great Barrier Reef is one of the most beautiful, biodiverse, and precious places on Earth. We stand ready to help support UNESCO’s efforts to secure the future of this global icon,” they wrote.

Dr. Mechtild Rössler, Director of the World Heritage Centre, has clarified that many governments have misunderstood the ‘In Danger list. “It is not a red list that ends up with less tourism, but it is a call for action, and that is the fundamental idea,” she said. The whole world needs to know there’s a site that’s under threat, and we all have to preserve it for generations to come.”

Pivot is, the world needs to do away with the Faust Bargain and start conserving the environment for the future. The Great Barrier Reef that today is in danger, doesn’t only put Australia in the sport but also other nations that have contributed immensely to carbon emissions and climate change. The delay in Australia’s response over years, should be held accountable too because the damage happens over time.

Instead of hushing the facts, it is time we take UNESCO's advice seriously and embrace to work towards a better environment.