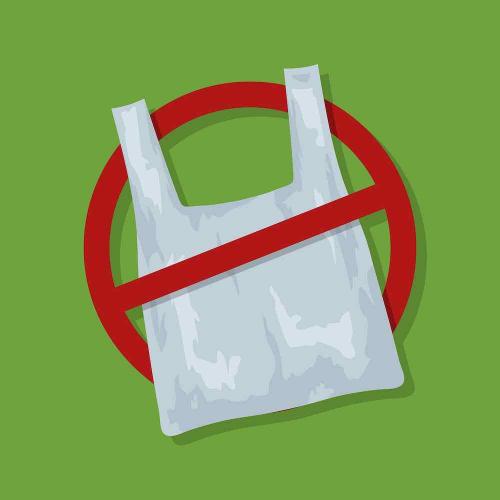 As per French authorities, The initiative is estimated to eliminate 1 billion items of plastic waste every year.

France has banned the use of plastic to package fruits and vegetables. The ban was imposed on Saturday, under the government of French President Emmanuel Macron, in response to the worsening of plastic pollution globally.

Under the new rules, leeks, carrots, tomatoes, potatoes, apples, pears, and about 30 other items can no longer be sold in plastic. Instead, they should be wrapped and sold in recyclable materials.

As per the sources, plastic will only be allowed to pack fragile items, which the government aims to phase out in the coming months after finding an alternative. Magazines and other publications will also need to be shipped without plastic wrapping, and fast-food restaurants will no longer be allowed to offer free plastic toys to children. The government is also planning to inaugurate drinkable water fountains in public spaces to reduce the use of plastic bottles.

As it came on very short notice, traders particularly associated with the packaging industry are unhappy with this decision of the government and it also means they are about to incur losses shortly. Another reason is the pandemic. As plastic ensures safe packaging of the fruits and vegetables and helps avoid direct contact. One reason for public discontent is that the ban was imposed before introducing an alternative to the existing way of packaging.

This bold step taken by the French government has left environmentalists across the world appreciating the decision. However, There have been varied responses to this move by people in France.

Thus, the concern of being climate-conscious and convenient at the same time still endures.

DEMOCRACIES AND THE FIGHT AGAINST CLIMATE CHANGE: IS IT A GOOD FIT?