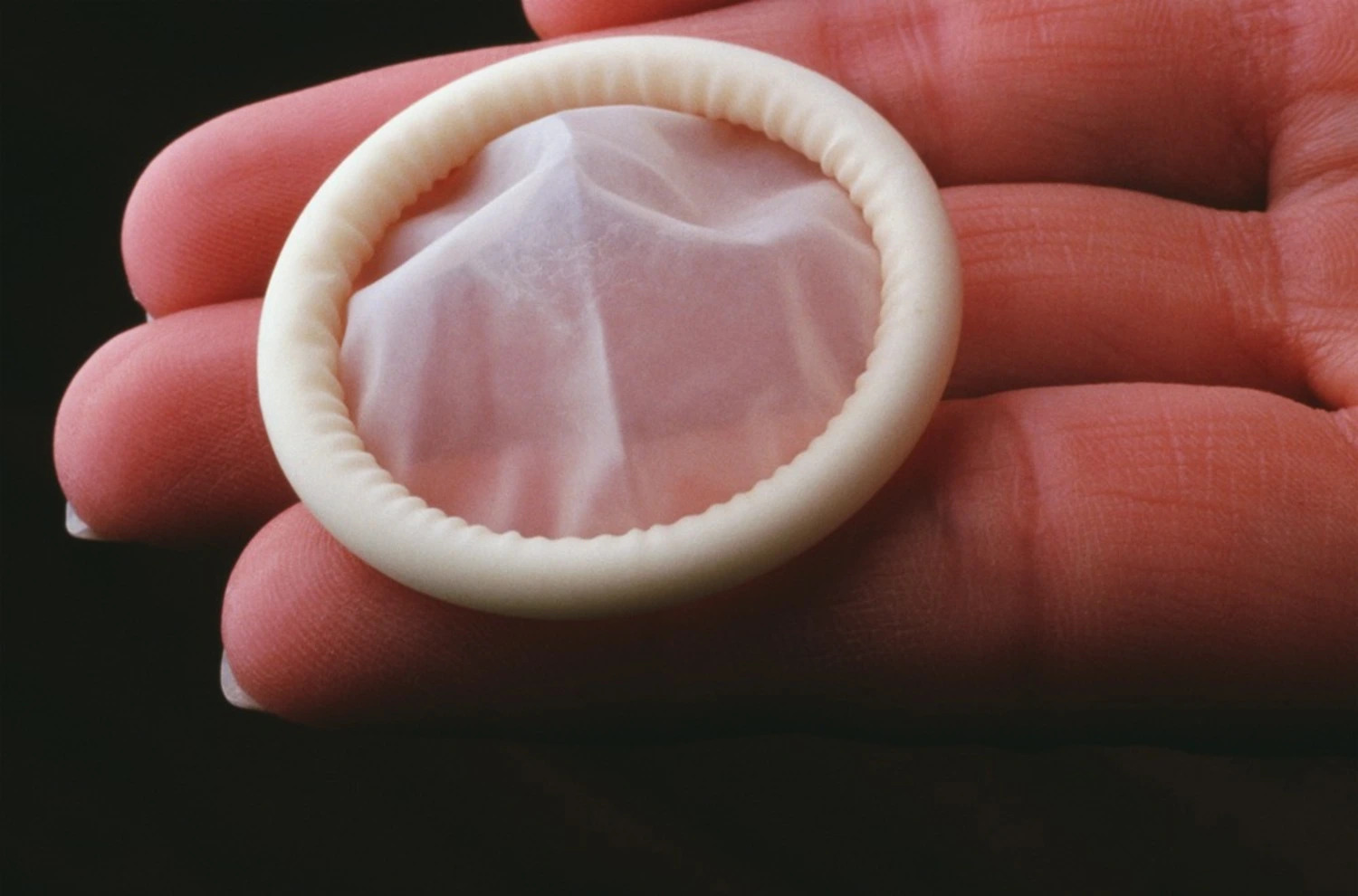 Trying to buy condoms is an awkward experience. First, people in the shop give you strange looks, as if you asked for heroin and then the shopkeeper gently slides you the packet with a shady, suggestive look. No wonder, in towns like Durgapur, sell of a condom is a once-in-a-blue-moon event, three to four packs are sold per month in total.

Until recently, where the medical and grocery stores ran out of flavoured condoms in just one day after selling 40 to 50 packs. What caused this sudden sale, you ask? Well, not for what you are thinking. In an article written by Chittaranjan Das, he elaborated.

After much digging, he found that those condoms are being used for intoxication. First, a bunch of condoms are soaked in warm water, in doing so the aromatic compounds break down to release alcohol. That water is then consumed which gives a moderate intoxication. Most people who are buying condoms for intoxication are in their 20s. The doctors are surprised and vehemently advise against this practice because of potential health risks.

Even though it is indeed quite a bizarre thing to use for intoxication, the use of products for intoxication is nothing new. Products such as dendrite, glues, shoe polish, toothpaste, nail polish remover and cough syrup are all used for intoxication and even adulteration of certain narcotics like Marijuana.

Due to the criminalisation of marijuana, most consumers of marijuana tend to buy it from illegal dealers. Most of the time these dealers sell marijuana of inferior quality and often adulterated with shoe polish and battery acid, to increase the potency as well as to mask the smell of marijuana.

Even after multiple organisations trying to control the sale of glue so that it does not land up in the hands of minors who are more prone to addictive substances, has not been effective, especially in low-income areas of most states of India.

This has become a challenge for authorities in Durgapur. Medicine shops are trying to control it autonomously but the big question is how do you differentiate between an actual customer and a user? As of now, no official announcements have been made by the authorities.

Ambulance waiting times. The perspective of an Ambulance Driver.