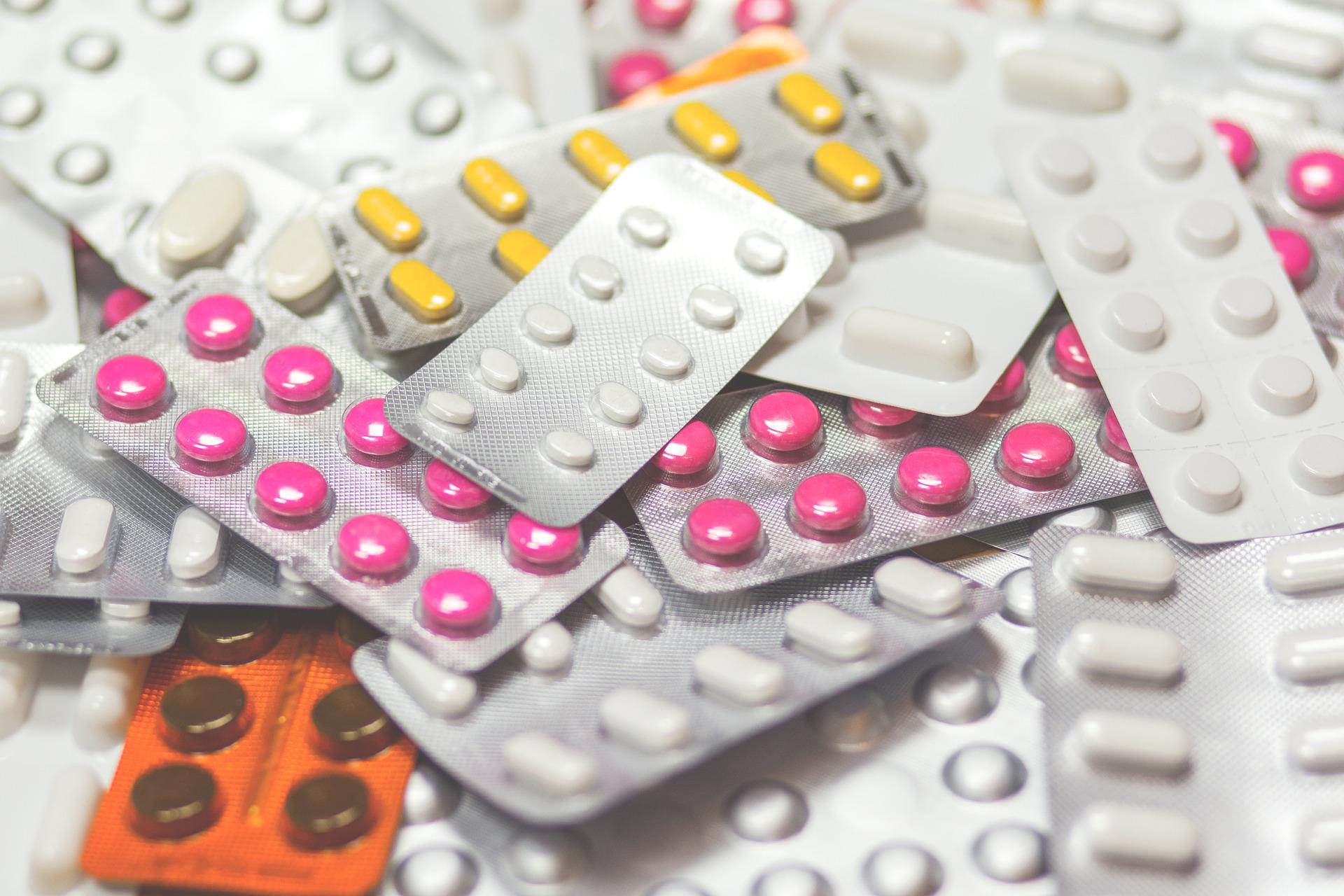 In recent years, the scientific community has become increasingly concerned with antibiotic and antimicrobial resistance in Russia. In day-to-day life, antibiotics are freely and cheaply available to buy and frequently used in the farming industry to produce higher crop and livestock yields. The more frequent the usage and specifically, if not dosed or used as prescribed, leads to common bacterial infections, once easily curable, becoming immune to the medicinal effects of antibiotics.

From my own experience of living in Russia, I can recount how easy the misuse of antibiotics can be. In the week before I moved to Russia, I had been diagnosed with a minor infection. I completed the set course of antibiotics prescribed by my doctor in London on arrival in St Petersburg and waited for everything to go back to normal. However, two days after the course of antibiotics was completed, a minor symptom returned. Already justifiably stressed after moving a thousand miles away from home and now needing to find treatment in a country where I struggled with the language, I was overwhelmed. Not wanting to utilise my health insurance in my second week, I spoke to a school friend who was a local to the city about what I should do. She gave me a look of bewilderment over why I was stressed. Why should I see a doctor or be concerned when I could just buy the antibiotics I needed?

Feeling slightly conflicted having learnt in Biology about how concerning antibiotic misuse was, besides the dangers of playing my own doctor, I went online. What I found on websites like eapteka.ru or asna.ru was a treasure trove of prescription medications that could be bought easily without any medical supervision. Although the product I found was 50mg higher than the NHS dosage of the same product, I could simply put the product in my basket and for the equivalent of 15 pence GBP (A minute fraction of the £9.35 I would pay at home), I could pick up my product the next morning.

On purchasing the antibiotics, I was still cautious and uncomfortable about taking them without a prescription and still have them packaged to this day.

However, on the back of this culture, many others aren’t so cautious. Last week, I was on the phone with a friend from Russia who had a severe cough. She apologised profusely and said that her friend who was a doctor i.e., not her prescribing GP, said the cough was either Omicron Covid or Bronchitis: a virus or a bacterial infection. Without an official consultation to establish or without a test, the ‘friend who was a doctor’, simply suggested she take some of the weaker antibiotics that my friend had previously purchased. If those drugs didn’t work, then she was to take the stronger antibiotics (again already pre-purchased as if they were paracetamol), without a full diagnosis. If it turned out that this cough was indeed coronavirus, both sets of antibiotics will have been taken; the first round would never be able to cure a virus, and neither would the second.

This mentality in Russia of the antibiotic being a cure-all is worsening antibiotic resistance. In the age of Covid, an illness ineffective to antibiotics, you can imagine the anecdote above being a common occurrence. Consequently, this leads to antibiotics becoming more ineffectual even though they are needed as a life-saving medication, for example, against MRSA.

Politically, the only prudence shown in the application of antibiotics is in livestock. Currently, the State Duma is sitting on a bill that would tighten control over antibiotic usage in agriculture and if adopted would come into force in September. Agroberichten Buitenland of the Netherlands stated that this Russian law would put a ‘ban on adding antimicrobial drugs to feed and the sale of such feeds in the absence of a requirement or prescription’. The limiting of anti-biotic usage will help to prevent further antibiotic resistance.

However, is it enough? In the UK and US, antibiotics and other medicines are strictly controlled by prescriptions and specific notes provided by the patient’s doctor. In comparison, Russia still seems to lag far behind. In the UK, there are public health campaigns which highlight the risk of abusing anti-biotics and the problems that resistance can cause. In the US, it is even stricter with some products like medicinal mouthwash being held behind the counter. The elongation of the process from needing to book an appointment with a doctor, to getting a diagnosis, a prescription and then visiting the pharmacy emphasises how anti-biotics should not be taken for granted or used without need.

The one-stop-shop approach to medicines in Russia makes the drugs far more accessible and likely to be abused, exacerbating the aforementioned problems. Without further legislation, matching that of the UK, for example, the over usage of antibiotics and antibiotic resistance won’t curtail.