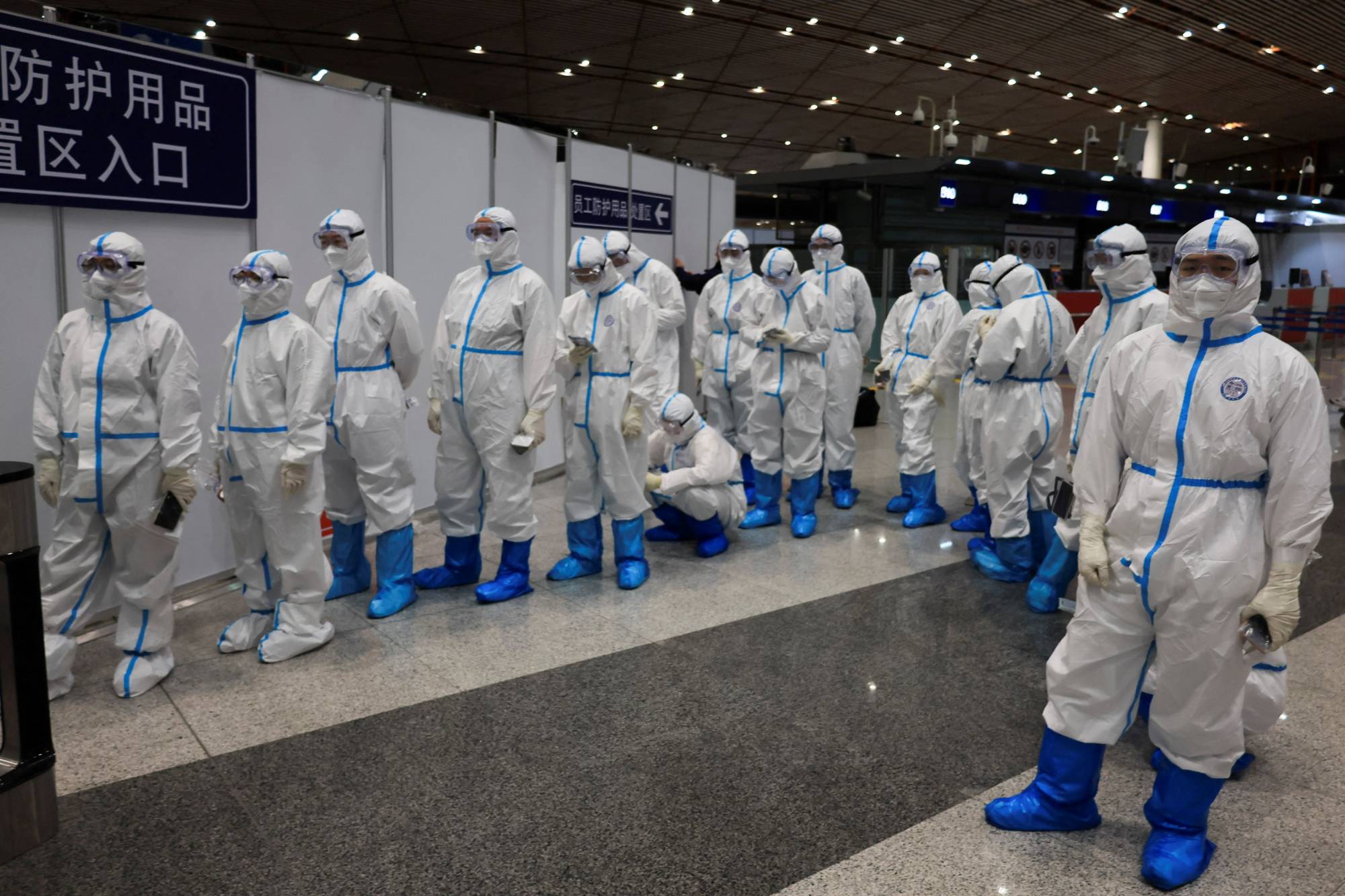 China has committed to doing whatever it takes to counter and clear all coronavirus cases while the rest of the world has taken a break from Covid-19 and accepted the inevitability of co-existing with the virus.

China recorded 31,010 cases on April 26, with a steep spike in cases from Beijing. The central government announced its plans to expand its mass testing scheme from Chaoyang, Beijing to almost the whole capital. Around twenty million residents have been mandated to get tested with three rounds of PCR, after the local health authority reported thirty new cases on April 25.

A spokesperson of the capital’s municipal government said: “To resolutely curb the risk of the spread of the epidemic and effectively maintain the health of the citizens, it was decided to further expand the scope of regional screening on the basis of the tests done in Chaoyang district.”

The country’s draconian “zero Covid” rule has put citizens in fear of continuous lockdowns similar to Shanghai. Long queues were observed in supermarkets, with carts filled with rice, oil and canned food.

Shanghai was under a full lockdown for the last month when cases began increasing rapidly. Residents have expressed distress in being locked up at homes. Videos of people shouting “let me out” from their balconies have gone viral. There were also images and videos of people arguing with health officials, refusing to be tested.

In relation to the scheme, the vaccination rate took a dip since medical staff were ordered to assist with mandatory testing, leaving vaccination centres understaffed. According to the health department, the number of booster jabs given in mid-April has dropped by more than 20% compared to the last week of March.