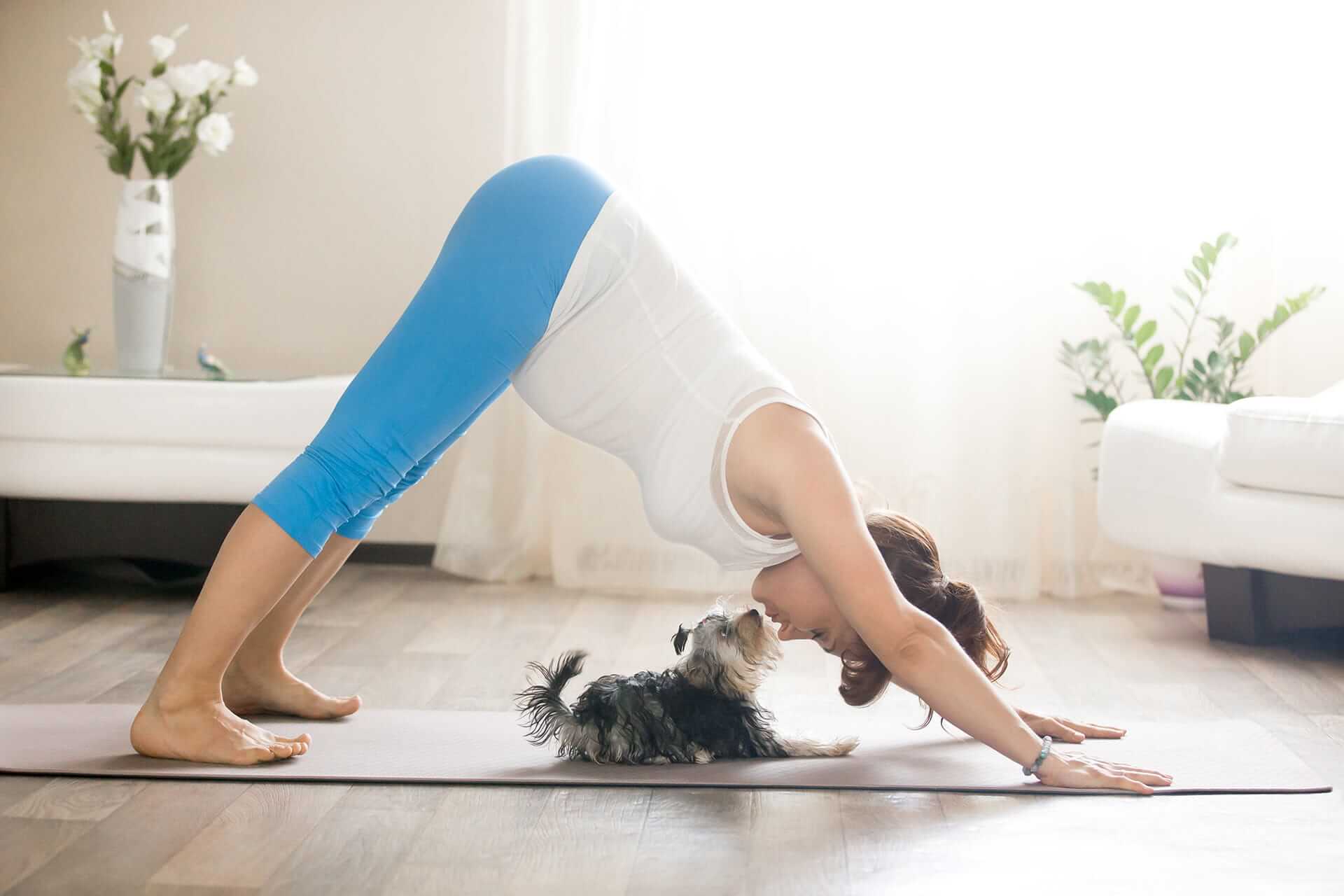 ‘Doga’ is a portmanteau of ‘dog’ and ‘yoga’. It is the latest fitness craze, which happens to be a dog-friendly yoga class used to incentivise animal lovers to get active. Classes were designed to function as regular yoga classes. However, dogs roam around as they desire and interact with the attendees.

The yoga hybrid began in America over 20 years ago and has become increasingly more popular globally, allowing non-pet owners to enjoy the benefits of exercising with animals. However, that is not the only benefit.

Interactions between animals and humans can be of immense help for people who suffer from poor mental health as it makes people feel much more positive and less isolated. Moreover, doggy yoga is an extension of pet therapy with the combination of focused breathing, light exercise and interaction with animals producing a feeling of genuine happiness. In addition to this, the practice has proved to lower blood pressure and release endorphins. Releasing endorphins helps to reduce pain and alleviate stress.

Aside from all of the fantastic mental health benefits of ‘doga’, the practice also has the potential to create friendships. Having an animal at an exercise class gives people something to discuss. It breaks the ice and can be a basis for friendship.

The interaction is beneficial for the humans, but it is also beneficial to the pups. It is hugely important for them to socially interact with both other dogs and humans in their early years as it helps them to become confident and friendly adult dogs. If pups can socialise as much as possible during their formative years, they will be less anxious and fearful throughout adulthood.

Since the rise of dog yoga, the practice has grown to include cat and bunny yoga too. Similarly, the animals move around the room as they wish while participants take a yoga class. Cat yoga has been very effective in Australia, and in some studios, cats in the class are up for adoption.