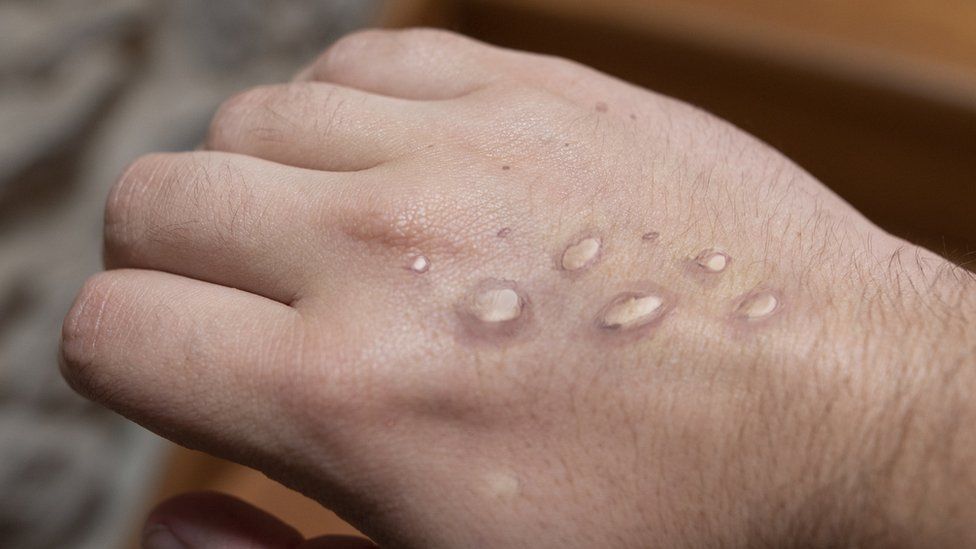 The World Health Organization (WHO) issued a statement last month stating that there were approximately 80 confirmed monkeypox cases. According to recent reports, the number has risen to 3,417 cases in 58 countries, with the count still ongoing. The World Health Network (WHN), an independent scientific coalition formed to combat Covid-19, has declared the disease a pandemic. Yaneer Bar Yam, co-founder of WHN and president of the New England Complex System Institute, told the press that declaring it a pandemic was done to take immediate action against the outbreak and control it with minimal effort, preventing the outbreak's consequences from worsening. While the WHO emergency committee, which met on June 23rd, has yet to assign a designation to the massive outbreak, it is critical that we are aware of the virus and are well versed in preventive measures.

What exactly is the Monkeypox Virus?

The Monkeypox Virus got its name from the fact that it was discovered in a captive monkey in 1970. It is spread through close contact with infected people and belongs to the same virus family as smallpox. In the 1970s, the virus spread from animals to humans via bites or scratch marks from infected animals. Since then, there have been a number of outbreaks of the virus. Monkeypox outbreaks, according to researchers, are caused by our constant contact with wild animals as a result of deforestation and poaching.

However, a recent cluster of cases in early this year were among homosexual men, leading to the disease being incorrectly labelled as a "gay disease" or infecting only same-sex couples. The WHO dismissed the claim, stating that the disease could spread through any group of people in close contact and that it is unknown whether the disease is sexually transmissible or not.

-         The symptoms of monkeypox are very similar to those of smallpox, including fever, headache, muscle and back aches, swollen lymph nodes, chills, exhaustion, and a rash that may look like pimples or blisters on the face, mouth, hands, feet, chest, or genitals, according to the Centres for Disease Control (CDC) in the United States.

Anyone who has come into contact with infected people should take precautions immediately. The WHO has stated that the following important steps should be taken to prevent transmission:

- Always use a condom when having sex

- Cough and sneeze into the crook of your arm

Individuals infected must remain isolated until the rash clears, which can take up to four weeks.

Monkeypox is prevented by the smallpox vaccine.

The CDC also believes that because the Monkeypox virus is closely related to the Smallpox virus, the Smallpox vaccine can effectively protect people from infection with the Monkeypox virus. Previous African data suggests that the smallpox vaccine is at least 85 percent effective in preventing monkeypox. They have also stated that vaccination following monkeypox exposure may help prevent or lessen the severity of the disease.

While there is enough evidence to suggest that the virus does not mutate as quickly as Covid-19, WHO's assessment of the severity of the emergency and raising awareness about it is an urgent need of the hour.