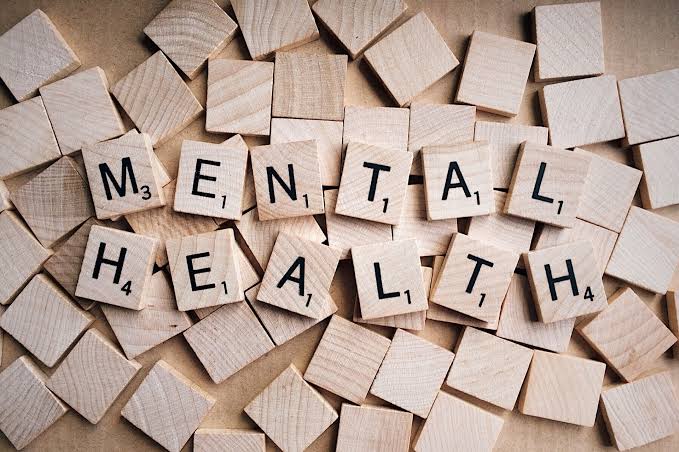 The discussion of mental health in South Africa is still met with angst and considered by many as taboo, particularly in low and middle income households. Where the subject is not openly discussed in homes while the majority of the population is still not well informed on the matter. Stigma and discrimination continue to be contributing factors that delay or prevent mental health patients from getting help. In a country where an estimated third of the population will at some point in their lifetime encounter a mental health disorder, it is important that a greater effort be made in raising awareness and providing the necessary care needed to alleviate the issue of mental health. In South Africa the most common mental health disorders include anxiety, depression, post-traumatic stress and substance use.

According to deputy health minister Dr Sibongiseni Dhlomo, between 75% to 95% of South Africans dealing with mental health disorders are unable to receive the help they need. This is due to a lack of accessibility to the appropriate health services. Over the years South Africa has seen multiple psychiatric hospitals close down for various reasons, many being financial. Another is the depletion in the number of qualified professionals, there is a shortage of psychologists and psychiatrists especially in the public sector. There are 2500 registered counsellors in South Africa who are specifically trained in dealing with matters of mental health; however, most of them are unable to find jobs. These are some of the problems the health department has to go about solving in order to effectively tackle and treat mental health.