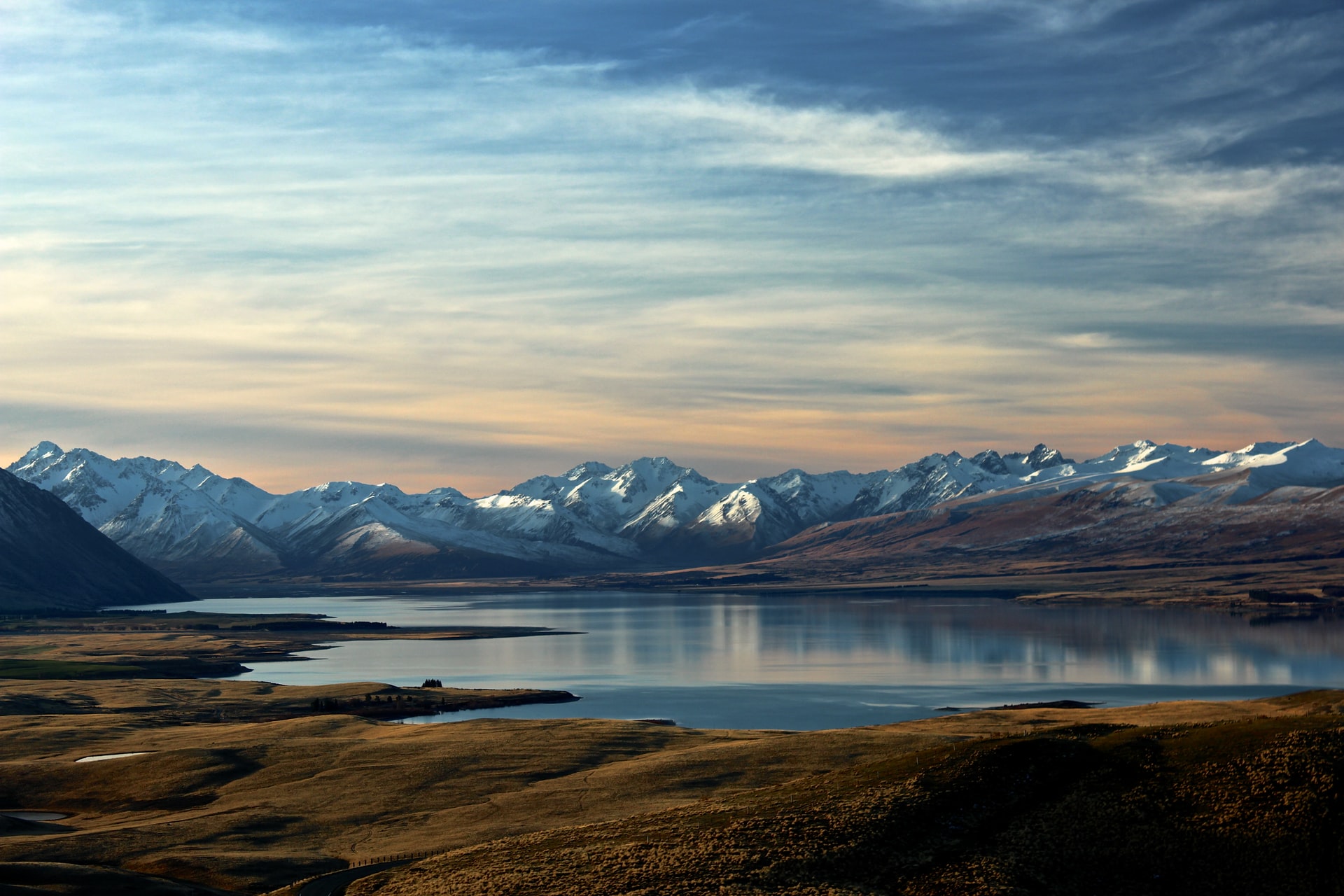 New Zealand has moved to re-open its borders to international travellers for the first time since March 2020. This is the final step in a return back to normality for freedom of movement and international travel for a country that has been shut off for more than two years. NZ citizens were only allowed to travel in and out since March this year, whilst Australian citizens have been able to enter since April. The past few months has shown that New Zealand is finally comfortable and prepared to open up again to the outside world.

A Nation in Isolation

The country in the Pacific Ocean was one of the strictest with its border control during the coronavirus pandemic. Due to it being an island, that is quite isolated in comparison with the rest of the world, they were able to shut down relatively easily in order to stop the virus spreading.

With a population of just over five million people, New Zealand has had a reported total of just 713 deaths due to the COVID-19 disease. This is a result of the closed borders along with numerous strict lockdowns, testing processes and a high percentage of vaccine uptakes amongst its citizens. The country effectively created its own bubble throughout the pandemic and was able to track and trace the virus at a high level. However, the strict restrictions imposed by the government meant that essentially no one was allowed to leave or enter the country except in extreme special circumstances. Even NZ citizens were blocked from returning home in some cases as they were required to do long quarantines organised by the government. This system was criticised as there were only a limited number of slots available and a lengthy period of waiting to book a return back home. It resulted in a large number of citizens being stuck abroad and unable to return to their country during the pandemic.

There were initial plans late last year to open the borders but the fast spread of the Delta and Omicron variants quickly put a halt to that process. After the New Year, Prime Minister Jacinda Ardern announced that the border re-opening will happen in the coming months amidst heavy protests against the government’s vaccine mandates. She stated that New Zealand was “ready to welcome the world back”. Tourism and international investment are a crucial part of their economy and opening the borders is the gateway for this to resume and continue back on the path to a normal reality, since before the COVID-19 pandemic.

Which Countries can Visit Now?

The NZ government has posted a list on its official website naming the 60 countries that are allowed to enter subject to vaccination status and being COVID-negative on arrival. On this list included are all the countries in the EU, the UK, the USA and other countries that have a low level of COVID-19 cases and high vaccination rates. It is expected within time, this list will grow to include more nations as the pandemic winds down even further.

The first tourists landed at Auckland International airport on Monday morning, many with happy smiling faces as they were finally reunited with their friends and family. The re-opening of the borders has been a long-awaited move that signals that the world is moving closer to the end of the pandemic that has isolated and kept apart millions of people during difficult times in the past couple of years.

Hong Kong To Give Away 500,000 Air Tickets To Boost Declining Tourism Industry