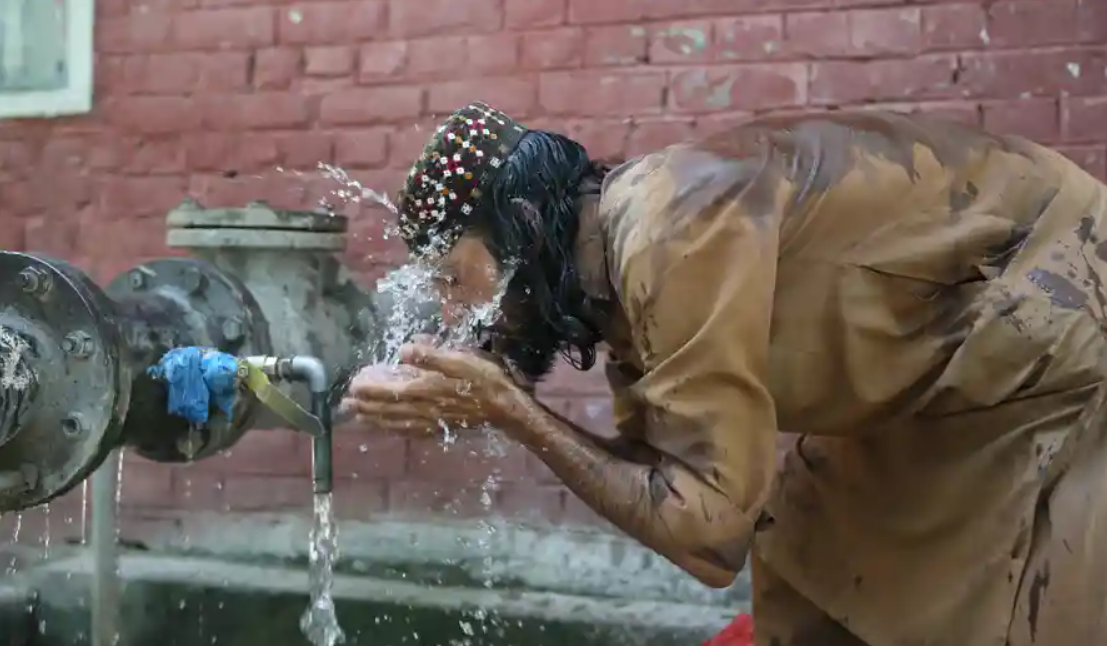 Pakistan and India are now known not only for their disputes but for something more that is causing distress all over the place in two nations. We're talking about the deadly heatwave they have been going through in the last two months. Day by day, the risks and the tangible changes that global warming is taking along are uniquely unquestionable in our eyes.

The wave arrived earlier unexpectedly this year, and it has been declared the hottest March in India since 1901. Meanwhile, Nawabshah, a city in neighbouring Pakistan, recorded 49.5° C (120.2° F).

The Pakistani Minister of Climate Change, Sherry Rahman, affirms: "This is the first time in decades that Pakistan is experiencing what many call a "spring-less year".

Those who for sure are suffering the consequences more than anyone else are those who work outdoors, the poorest of the society and not only. It was reported by the West Bengal's Chief Minister Mamata Banerjee that the children who have to travel to school are getting nosebleeds. Until now, 25 victims have been reported in the Indian state of Maharashtra, with the addition of one another in the state of Odisha.

On the other hand, these reports are doubtful since, according to the World Health Organisation, India undercounted the deaths due to COVID-19 by a factor of eight. Between all this, to smile is inevitable when one sees how people in Dehli's try to defeat the deadly heat. This is the case of Mahendra Kumar, an auto-rickshaw driver, who had an idea during the peak of the summer season, " I thought if I can grow some plants on the roof, it will keep my auto-rickshaw cool and give relief from the heat to my passengers" he says.

The man explains that first, he put a mat followed by a thick sack on which he sprinkled some soil, and then he added the plants, starting watering them. This idea inspired other drivers that asked Kumar for advice to start this project. Thus we acknowledge by a simple man that it needs just a bit of creativity and a sprinkle of the strength of will to make a contribution to the environment.