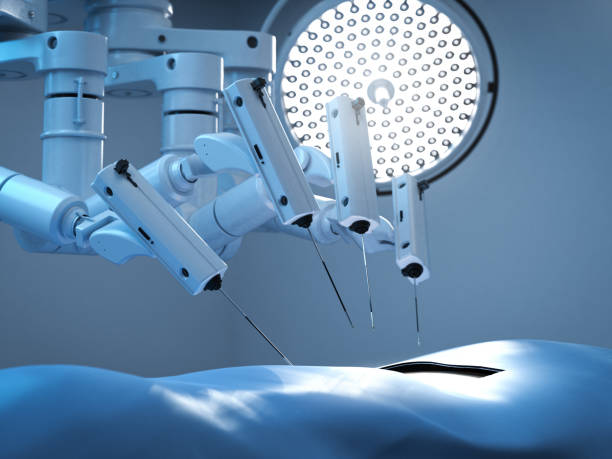 A recent joint research by University College of London (UCL) and the University of Sheffield has found out that robotics surgery can improve short-term effects of patients after operations.

The study shows robotic-assisted surgeries can reduce recovery time. It looked into how patients who underwent robotic surgeries spent the first 90-days recovery period after surgeries, and compared it to other patients. The results conveyed that robotics surgeries allow patients to spend two days fewer in hospital.

Though it looked like a small difference, it actually accounts for 20 per cent of the bed stay. This could not only shorten the queue for hospital beds under the UK’s overcrowded public healthcare system, but also utilise the spare for other operations or treatments.

Moreover, patients of robotics surgery have proven to be healthier in the long run. The study was originally designed to only test out recovery time of patients, but it came as a surprise when the team discovered physical activities of patients have improved, plus a lower rate of readmissions were seen.

Professor Cotto said: “We saw they (patients) were fitter, stronger, less disabled, (with a) higher quality of life, (and) fewer complications.”

This investigation looked at the effects after the first three months of bladder removal surgery. It started about eight years ago, during that time they set up the research and recruited over a three-year period and so on. Due to the pandemic, the team had to halt their recruitment in March 2020. The results were found at the end of last year.

Professor Cotto’s primary goal was to improve patient care and their journey. Prior to this study, he had conducted a lot of bladder surgeries. He was inspired by some elderly patients who continued with normal physical activities, such as playing tennis or driving a caravan, after receiving robotic-assisted bladder operations. He said this was never seen in those who had open surgeries.

Professor Cotto added: “Anything that reduces the burden and stress of the operation is what we’re after.”

However, medical robots are not widely introduced to the UK due to its astronomical cost. A robot costs about a million pounds, and hundreds of thousands quids are later needed for its service or maintenance.

Even though Professor Cotto admitted the cost of operating robotic surgeries remains high, he believed more should be introduced so that patients could recover better and live a healthier life.

Woman Dies in Explosion At Home In Birmingham

Let's Talk about 'That Girl'