The Beginning Of The End For Alzheimer’s Disease 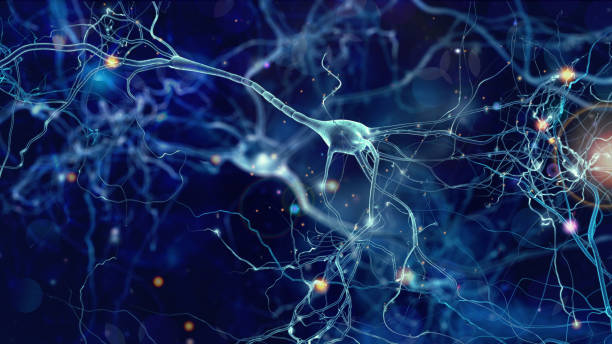 Researchers have concluded that ‘Lecanemab reduced markers of amyloid in early Alzheimer’s disease and resulted in moderately less decline on measures of cognition and function.’

Alzheimer’s disease is the most common form of dementia. The brain is made up of billions of nerve cells that connect, and the disease works to shut down these connections. The disease manifests in the brain through the accumulation of what is called amyloid-beta, which is essentially a build-up of plaques that are believed to cause nerve cell death and tissue loss in the brain.

Alzheimer’s Research UK has said that ‘because this drug is disease-modifying, that means it slows the process of the destruction in the brain. And it’s the first time we’ve seen a drug trial do that. This means that research can begin to overcome Alzheimer’s disease in a way that we haven’t known as possible until now.’

It is a tremendous assertion to consider this disease a breakthrough in how we can begin to cure this disorder. Although, the experts still advise some caution as the new drug ‘was associated with adverse events,’ and ‘longer trials are warranted to determine the efficacy and safety of Lecanemab in early Alzheimer’s disease.’

There are a couple of things we must understand before processing this promising news: this is not a cure for dementia. Dementia is an umbrella term used to denote the impaired ability to remember, think, or make decisions that interfere with everyday activities. Dementia is caused by disease, the most common being Alzheimer’s. Another point to consider is that the new drug has slowed the decline of cognition and function in the brain, and it is only effective in people in the early stages of the disease. With these points in mind, we ought to know that Lecanemab is not a cure. Instead, it is proof that for the first time in decades of pain-staking research, we are on the right track to finding a cure for the disease.

Although there is wide regard for the breakthrough that the new drug has brought to the treatment of Alzheimer’s disease, it has also been reported that two people enrolled in the trial died from a brain hemorrhage. The shares of the Japanese drugmaker, Eisai Co Ltd, have fallen more than 11% on Tuesday according to the Financial Times.

Both participants who died were taking blood thinners which explains the excessive bleeding in their brains. The deaths indicate the risk factor for patients on blood thinners receiving the experimental drug. Another cause for concern is that the trial results show that Lecanemab already carries a significant risk of brain swelling and bleeding, says Charles Piller in Science. One neuroscientist and physician tweeted: ‘I do not think the benefits in this trial outweigh the risks, and despite the general excitement around a possible new treatment, I will advise my patients to keep waiting.’

Despite these side effects, it seems this new drug still carries with it a sense of hope and optimism. While it is a small step in its impact as it only slows down the process of decline, one professional who works with those with the disease has said: ‘It can save many a lot of pain in the short term. It slows the disease down, which could give people more time with their loved ones.’

There are more than 55 million people in the world with Alzheimer’s today, and numbers are projected to reach 78 million by 2030, according to the WHO. Despite the anxiety that comes with this new drug, especially ensuring we take these two unfortunate deaths into account when investigating the long-term effects of Lecanemab, it can be said that this is excellent news for the future.