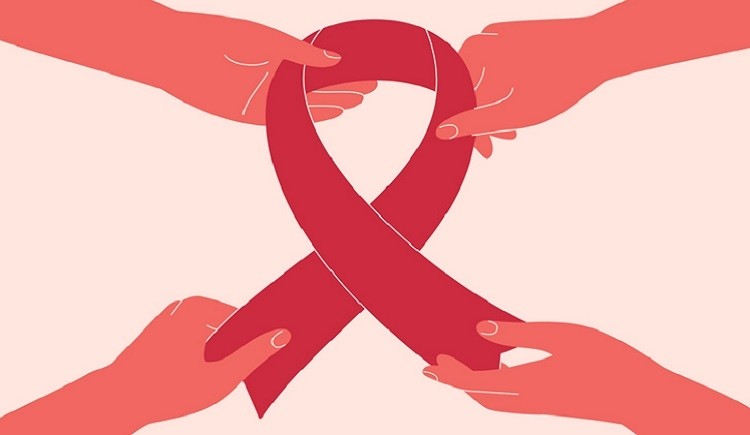 A leading pharmaceutical company specialising in the development HIV infection therapies has been encouraged to reduce the cost of its ground-breaking treatment and make sure it is not kept "out of reach" of the world's poor.

Cabenuva, created by ViiV Healthcare – a joint venture owned by GlaxoSmithKline (GSK), Pfizer, and Shionogi – was first approved in the US in December 2021. Comprised of two injections of ViiV cabotegravir (CAB-LA) and Janssen’s rilpivirine, the treatment consists of a monthly dose and would replace daily pills that are the standard of pre-exposure prophylaxis (PReP) regimes. Although research conducted by CHAI – the Clinton Health Access Initiative – has revealed that generic manufacturers could produce the cabotegravir drug for a single patient annually for less than $20, ViiV has estimated (not announced) a not-for-profit price of $240-270 for an annual regime for one patient; at present in the US, ViiV charges US$3,700 per vial of cabotegravir ($22,200 per person per year). The average yearly cost of a PReP treatment is US$60.

In a letter published 19 July, 2022 by UNAIDS and addressed to Deborah Waterhouse, CEO of ViiV, former world leaders, celebrities, academics, and leading figures from NGOs within the global public health community are calling for urgent, “equitable and affordable access to the new HIV medicine”. Pre-eminent economists Joseph Stiglitz and Jayati Ghosh, Chairperson of the Centre for Economic Studies and Planning at the Jawaharlal Nehru University, entrepreneur Sir Richard Branson, and actor Stephen Fry (as well as numerous others) have all endorsed and signed the letter, which demands four actions: i) lowering the price of CAB-LA, as close as possible to that of other HIV prevention medicines; ii) using the Medicines Patent Pool to quickly finalise licenses to produce CAB-LA generics; iii) sharing knowledge and technology to allow manufacturers to begin production; and iv) committing to make enough CAB-LA to meet demand until generic producers come online.

HIV/AIDs remains a serious problem in the landscape of global public health, and particularly on the continent of Africa: today, there are more than 1.5 million new infections annually, and more than 60% of those occur in Africa. Although the advocacy of condom-use and accessibility amongst males and females has always been a key issue around which campaigners and governments have focused, various antiretroviral drugs have been on the market since the late-1980s. The most recent treatment iteration introduced in 2012 are PrEP, which, if taken daily, reduce the risk of getting HIV from sex by about 99%, and from injection drug use by at least 74%.

A target of three million following a regime of oral PrEP in LMICs established by UNAIDS was only estimated to be at 28% in 2020. South Africa and Kenya have the highest uptake across sub-Saharan Africa, but recent studies have revealed alarmingly high rates of discontinuation amongst certain populations at high risk of HIV: in 2020, 25% of new HIV infections in sub-Saharan Africa were in adolescent girls and young women, who represent only 10% of the population. Treatment adherence is a major issue:  a 2019 study in the Journal of Acquired Immune Deficiency reported that in South Africa and Kenya, a daily oral tablet was the least preferred choice of treatment, whilst monthly injections were the strongly preferred option. The availability of a new long-acting injectable PrEP might seriously mitigate the problem of continuation rates for people using oral, daily regimes and increase adherence for PrEP HIV treatments. An exciting – albeit theoretical – modelling study funded by The Bill & Melinda Gates Foundation and published in The Journal of Infectious Diseases forecast that delivering CAB-LA to 10% of the adult population could avert more than 15% of new infections from 2023 to 2050.

On 28 July, 2022, the same day that ViiV announced a new voluntary licensing agreement with the Medicines Patent Pool to expand access to CAB-LA, the WHO announced a recommendation of long-acting cabotegravir for HIV prevention. Announcing the guidelines ahead of the 24th International AIDS Conference, Dr Meg Doherty, Director of WHO’s Global HIV, Hepatitis and Sexually Transmitted Infections Programmes remarked that, “long-acting cabotegravir is a safe and highly effective HIV prevention tool but isn’t yet available outside study settings.” Jessica Burry, HIV/HCV Pharmacist, from MSF (Médecins Sans Frontières) Access Campaign, has accused ViiV of, “dragging its feet” in making the treatment, affordable for LMICs. “ViiV must take immediate steps to publicly announce the price for this drug for all low- and middle-income countries and ensure sufficient supply everywhere, by allowing procurement without any conditions to treatment providers and countries, until generics are available.”

Implementation is a separate challenge – substantial investment into infrastructure (i.e., storage and supply chains), health systems, healthcare worker training, and community engagement and education are all factors that must be considered if the roll-out of this innovative treatment is to become both logistically viable and successful. However, CAB-LA and the Cabenuva treatment are clearly exciting developments which – if made affordable and accessible – could dramatically change the fight against HIV/AIDS in Africa.