The Resistible Rise of Disposable Vapes 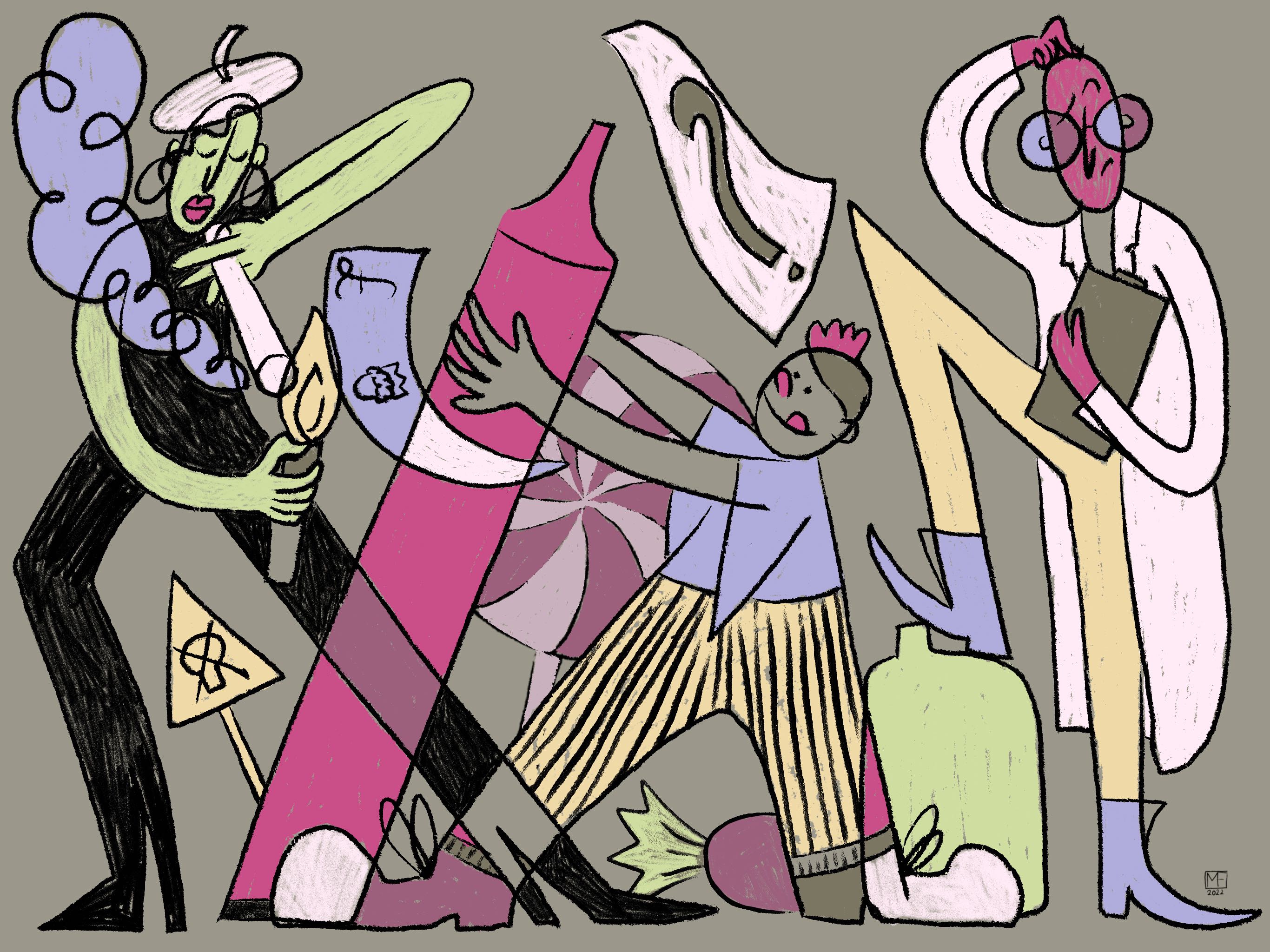 Disposable electronic cigarettes (e-cigarettes) have become, in the U.K. as well as in the U.S. the most popular vaping device among vape users. It is difficult to define e-cigarettes without comparing them to their traditional counterparts, for they essentially deliver users the same primary substance: nicotine. By virtue of its long history as a broadly commercialised product, traditional cigarettes’ harm is now well documented, and the public is informed of its various components—which go far beyond nicotine—as well as their ecological impact. This knowledge has led to extensive, worldwide regulations. The history of vaping, however, is much shorter. So is the history of its regulations.

The surge of e-cigarettes can be traced back to the early 2010s, and disposable e-cigarettes are even more recent. Evaluating the public health and ecological harm of disposable e-cigarettes in particular is critical, as it will play a key role in developing better informed regulations. These regulations, however, might be hindered by Big Tobacco, which have used a paradoxical argument to find momentum among cigarette users: Vaping, being “less harmful” than traditional cigarettes, might help users quit smoking, acting as a tool to transition from cigarette usage to eventual nicotine severance.

Tobacco companies have relied on two main arguments in order to bypass the stigmas attached to cigarettes; however, they are questionable at best, and nothing more than smoke and mirrors at worst. Firstly, it is based on our willingness to accept that Tobacco conglomerates indeed want to help consumers quit nicotine. A study shows how the public eye still distrusts ‘Big Tobacco’, whether or not they might be first-hand consumers. Secondly, it bases its premise on the relatively agreed-upon conception that vaping is less harmful to public health relative to traditional cigarette smoking. This claim, however, continues to raise eyebrows in the scientific community.

Nicotine alone, while causing harm to the cardiovascular, immunitary, respiratory, and reproductive system, is not the single culprit. The main difference between cigarette smoke and the aerosols inhaled by the vape user is the lack of calcination of the latter. This means the user does not inhale tar, which is the main cause of lung cancer in traditional cigarette smoking. With traditional cigarettes containing over a hundred toxic substances on top of that, cigarettes are as deadly as it gets.

Across the board, the consensus among the scientific community is in favour of vaping relative to cigarette smoking. However, a new study found that e-liquids might contain many products vendors do not acknowledge. Products like propylene glycol and glycerol which are used as humectants and flavourings in e-liquids are, in themselves, a health hazard. They have been found to generate a plethora of problems, like organ and tissue inflammation, impairment of cardiovascular health, and cytotoxicity (cell destruction). These products’ harm are documented, however, and the public is made aware of their harm.

What this previous study found out, however, is that through heating these liquids and turning them into vapour, new chemical components are created. These components have been found to be relatively more dangerous than the ones listed by vendors, and some of them were not even recognisable in the scope of the study. Rather than the liquids themselves, the aerosols, that is the combusted liquids or vape smoke, are filled with compounds—a lot of them toxic—which are not listed by those selling e-cigarettes. Research such as this one has yet to inform regulations.

Lastly, whether or not vaping is a better alternative for consumers already hooked on nicotine, it still poses a public health concern vis a vis children and young adults. In Europe and the U.K., where candy-like flavours and colourful packaging are still authorised, disposable e-cigarettes are highly attractive to a much younger segment of the population. The promotions of brands like Elf Bar or GeekBar on Instagram and TikTok make it that much easier for e-cigarettes to be clothed in that aura of trendiness, therefore appealing to younger generations. Regulations on a national level must be aware of that tradeoff: Is helping smokers quit traditional cigarettes for a supposedly healthier option worth getting an entire generation hooked on disposable e-cigarettes? And what would be the environmental consequences of such a turnover?

It is no secret that traditional cigarettes are a toxic and invasive kind of waste, but they naturally dissolve under elemental stress. Disposable vaping devices do not. The reason is because they are made of three components, none of which are biodegradable. Firstly, it produces plastic waste from the pod devices. Secondly, they produce electronic waste from circuit boards and lithium batteries. The latter is an even bigger problem than the other kinds of waste. Lithium is not only toxic if thrown in landfills, but it also presents risks of explosion and fire. The relative rarity and utility of lithium (to make car batteries, for example) makes its waste all the more dramatic. Thirdly, nicotine contaminates the cartridges and turns them into hazardous chemical waste. Despite all this, most disposable e-cigarettes still end up in regular waste disposal.

In the U.S., a study found that almost no e-cigarette consumers know how to properly dispose of their empty products. This is due to poor communication from the very companies that sell these products, as well as a lack of governmental incentives from regulations and/or fines. There is an element of urgency to implement policies that measure up to the ecological harm caused by disposable vape devices. Potential solutions might be to install specific waste containers in public spaces, according to a reasonable calculation of the needs of the area, using metrics such as containers per x density of population.

The road towards a fair assessment of disposable e-cigarettes’ harm has still yet to be paved. Whether it is to assess its status as a viable, less harmful replacement of cigarettes; or to better control the spread of juvenile consumption, and, finally, to better inform environmental restrictions and set up the infrastructures to recycle them correctly. Tobacco companies need to be kept in check by governmental, research-informed policies to protect not only this generation, but also the ones to come.