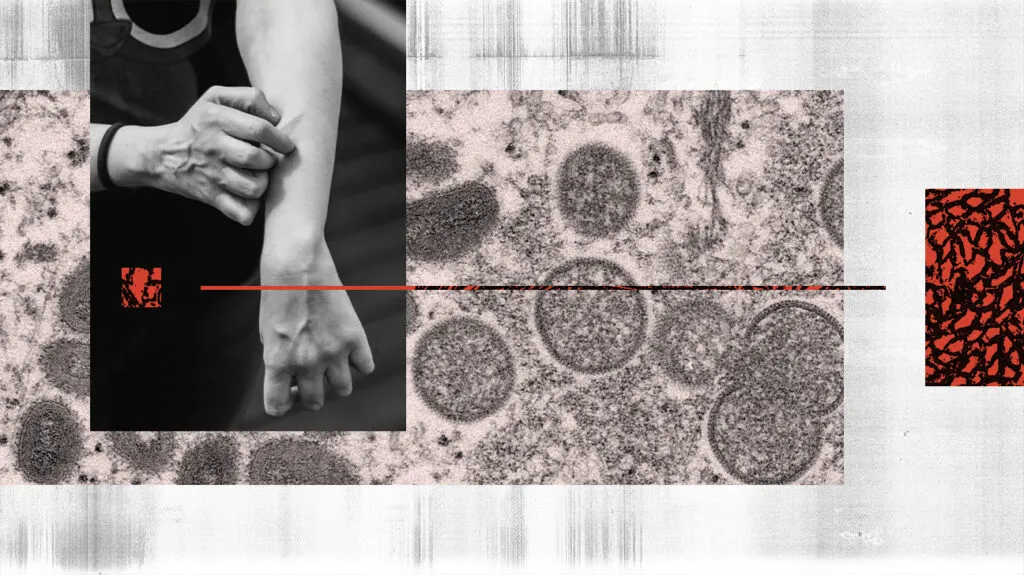 The COVID-19 outbreak is very far from easy. The world has lost many souls, people have lost their loved ones, jobs, and education has become more difficult. According to The World Health Organization (2020), The SARS-CoV-2 virus is the main cause of Coronavirus disease (COVID-19). It has been mentioned that the majority of people who become infected with the virus will experience mild to moderate respiratory illness and will recover without special treatment. In spite of that, some people can become critically ill and seek medical attention. Especially people over the age of 65, as well as those with pre-existing medical conditions such as cardiovascular disease, diabetes, chronic respiratory disease, or cancer, are more likely to develop serious illnesses. However, as we generally know, anyone at any age can become seriously ill or die as a result of COVID-19. Fortunately, the availability of vaccines has improved the situation as people's immune systems have become stronger. Nonetheless, earlier in May, we were shocked to learn of the new terrifying virus known as Monkeypox. As a result, it is critical that you understand what Monkeypox is, its symptoms, and how to prevent it.

According to The Centers for Disease Control and Prevention (2022), Monkeypox is a rare disease caused by Monkeypox Virus infection. The Monkeypox virus belongs to the same virus family as the Poliovirus, which causes Smallpox. Monkeypox symptoms are similar to Smallpox symptoms but less severe, and Monkeypox is rarely fatal. However, you must remember that Monkeypox and Chickenpox are not related. It is very fascinating to learn that Monkeypox was actually discovered in 1958. It was when two epidemics of a pox-like illness took place in the study of colonial possessions of monkeys. Notwithstanding the name Monkeypox, this same disease's origins are unidentified. Nevertheless, African rodents and non-human primates (such as monkeys) may carry the virus and infect humans. It was stated that in 1970, the first human case of Monkeypox was reported. Monkeypox had been reported in several Central and Western African countries prior to the 2022 outbreak. Heretofore, mostly all cases of Monkeypox in people from outside Africa were attributed to international travel to countries where the disease was prevalent or to imported animals that occurred across several continents.

Moving on, there are several signs of Monkeypox for you to look out for. According to Cleveland Clinic (2022), Monkeypox is transmitted through contact with an infected animal or person. For instance, through broken skin, such as bites or scratches, or direct contact with an infected animal's blood, bodily fluids, or pox lesions. This could take several days to a few weeks after infection to start showing symptoms. Early signs of Monkeypox include flu-like symptoms like fever, shivers, migraine, muscular pain, exhaustion, and lymphadenopathy that are swollen. It was stated that a rash usually appears after a few days. The rash begins with flat, red bumps that can cause excruciating pain. Besides that, bumps will begin to develop into blisters that fill with pus. Not only that, but the blisters also eventually crust over and fall off. Overall, the entire process could take two to four weeks. There is also a huge possibility it can cause sores in the mouth, vagina, or anus to the person. Nonetheless, it is crucial for you to know that not every person infected with Monkeypox exhibits all the symptoms. In reality, countless cases in the current outbreak are not simply following a sequence of diagnoses. This unusual presentation includes only a few lesions, no swollen lymph nodes, less fever, and other symptoms of illness. This indicates that you can have it and be unaware of it which is very dangerous. This is because, although you do not even demonstrate many signs of infection, you can still scatter it to others through protracted frequent proximity.

Finally, it is essential to know how to prevent Monkeypox. Firstly, it is essential to prevent close skin-to-skin interactions with individuals who have a Monkeypox-like skin infection. Other than that, you should not touch a person's rash or scabs if they have Monkeypox. You should also avoid kissing, hugging, cuddling, or having intercourse with somebody who exhibits such symptoms. Despite that, it is very important to prevent dealing with objects used by an infected person. Not only that, if possible, avoid handling or touching the bedding, towels, or clothing of a person who has Monkeypox. Lastly, as we all know, it is imperative to wash your hands frequently with soap and water or an alcohol-based hand sanitiser, especially before eating, touching your face, or using the restroom. As a result, please take care of yourself and your loved ones since this disease will not only make you look bad but will also cause immense pain. To summarize, let us hope that the information provided will help you overcome this disease and live a happy life.