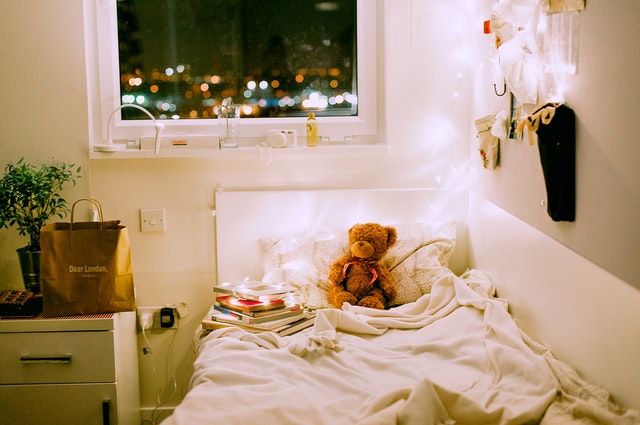 Hoarding disorder was just given its diagnostic criteria in 2013. Hoarding disorder is characterized by a persistent difficulty discarding possessions, regardless of their usability or value.

We might sum it up in a single sentence: "when the blessing is also a curse."

Hoarding behaviors commonly appear in adolescence or early adulthood, and they tend to worsen with each decade.

Sustained attention, working memory, organization, and problem-solving skills were all found to be impaired in people with hoarding disorder. Compared to healthy controls and people with other mental health disorders, they also had the lower visuospatial ability.

"The reinforcement pattern doesn't seem to be with the usefulness of an object but with the meaning it holds," said someone with hoarding disorder.

Our possessions all have meaning for us. We keep ticket stubs for sentimental reasons, forks and sofas for practical purposes, and artwork for aesthetic reasons. People with a hoarding problem, on the other hand, are more likely to attach many meanings to each thing. "People with hoarding disorder cannot manage all of their emotional attachments to their stuff."

"This shows that patients with hoarding problems cannot make fine-grained decisions about what is important because their brains are screaming that everything is important," says the researcher.

Hoarding is a public-health issue as well as a mental illness. In the houses of hoarders, pest management might be challenging. Their windows and doors might get blocked, making their homes dangerous not just for themselves but also for first rescuers like firefighters.

Even though hoarding teams aren't focused on mental health treatment, there is evidence that psychotherapy can help with the issue. The most well-studied intervention for hoarding is cognitive-behavioral therapy (CBT). Behavior modification helps to modify hoarding attitudes, practice in decreasing excessive acquisition, training in discarding belongings, skills training in arranging stuff and keeping focused on activities, and motivational interviewing to keep clients involved are all included in the process.

Hoarding disorder is more common in older adults and worsens with age.

One of the reasons hoarding is so challenging to overcome is that people get a lot of satisfaction from their possessions. People suffering from mental illnesses such as depression or anxiety are frequently troubled, which may drive them to seek medical help. People with a hoarding problem, on the other hand, aren't usually troubled by their messy homes unless they're thinking about getting rid of their stuff. "

One of the most frustrating approaches to treatment is that they may be so intent on keeping hoarding." says one specialist. Ignoring the fact that treatments for hoarding disorder are still in their development, clinicians should discuss the disorder with patients, especially those being treated for depression or anxiety. as a significant number of patients in anxiety disorders centers have undetected hoarding problems, Many people come in for another reason and don't mention hoarding

Friends and family members assume the people should be able to clean up, but this is not something they choose to do." "This is a long-term, progressive mental illness that requires therapy.