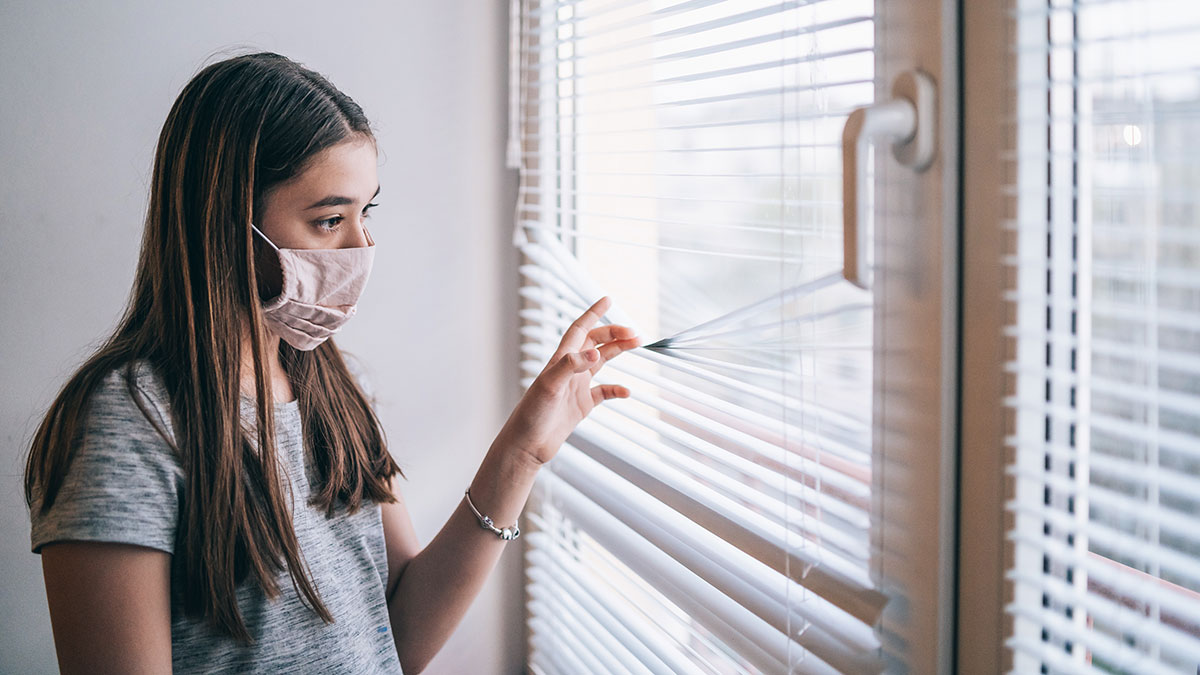 These revelations were among the various recommendations in the new draft guidance, which is still in draft form (a finalized version is scheduled to be released by the end of the year), released this past Tuesday by the United States Preventive Services Task Force. The task force, created in 1984 by The United States Congress, according to The New York Times, is composed of independent, volunteer health experts that make recommendations on all matters pertaining to health.

The new draft guidance comes as doctors and parents around the country warn of a worsening mental-health crisis among young people in the wake of the ongoing COVID-19 Pandemic.

"To address the critical need for supporting the mental health of children and adolescents in primary care, the Task Force looked at the evidence on screening for anxiety, depression, and suicide risk. Fortunately, we found that screening older children for anxiety and depression is effective in identifying these conditions," Martha Kubik of George Mason University, a member of the United States Preventive Services Task Force said in a statement obtained by Reuters.

It is important to note that the cases regarding poor mental health among children and adolescents in the United States raised red flags to concerned doctors and parents before the start of the COVID-19 pandemic in March 2020. A study conducted by the Journal of Developmental and Behavioral Pediatrics revealed that based on parent reports, the percentage of kids ages 6 to 17 who were diagnosed with either anxiety or depression rose from 5.4 percent in 2003 to 8.4 percent in 2011 to 2012.

The coronavirus pandemic has caused an increase in cases of anxiety and depression, with deadly consequences for many. While mental health awareness has been promoted since the shutdown, the tragic toll on students cannot be understated.

When schools around the country and the rest of the world made the initial switch to virtual learning at the start of the pandemic in March 2020, the isolation, lack of in-person interaction with friends, interruption from everyday routines and activities, and loss of normalcy contributed to a massive increase in mental health cases among children and adolescents. These disruptions can cause poor performance in the classroom and developmental delays.

A November 2020 report by the Centers for Disease Control and Prevention (CDC) revealed that the number of youth emergency room visits for mental health concerns has spiked due to the pandemic: a 24 percent increase for children aged 5-11 and a 31 percent increase for teens aged 12-17.

“More research on these important conditions is critical," said Lori Pbert of The University of Massachusetts Medical School, who also serves as a member of the task force, emphasized. "In the meantime, healthcare professionals should use their clinical judgment based on individual patient circumstances when deciding whether or not to screen."

Parenting During Lockdown- An Unseen Challenge

The Stigma Of Vulvodynia