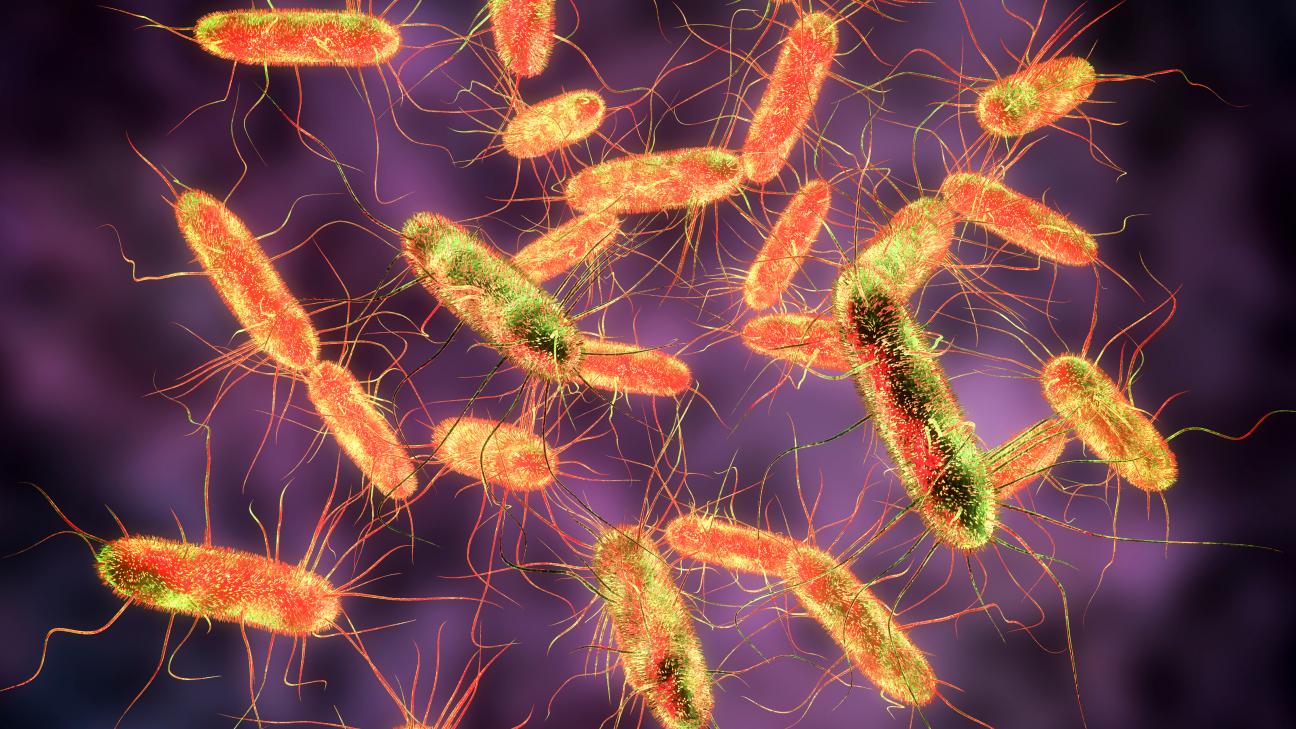 A recent statement released by the World Health Organization has linked the spread of salmonella across 11 countries with Ferrero chocolates. The strain of salmonella found is said to be resistant to six types of antibiotics and puts the aged and young kids at a higher risk due to dehydration. The infection is said to have originated in the Belgian city of Arlon, where last year the chocolate makers for Ferrero in an inspection revealed that the buttermilk containers of the company had salmonella traces in them. Such incidents can create a horrifying effect on the world as the world is still dealing with emotional and financial scars left by the ongoing Coronavirus pandemic.

As per the latest data, there are 151 active cases in the world spread among 11 countries- Belgium, France, Germany, Ireland, Luxembourg, Netherlands, Norway, Spain, Sweden, United Kingdom, and the United States of America. Taking sharp action after the report went public, the company has recalled all its products from European markets and assured a thorough enquiry and investigation into the matter. Salmonella has over 2500 variants with Typhimurium and Enteriditis being responsible for the majority of human infections. However, the worries increase because the organism can pass through the food chain and enter into animals like cattle and other poultry animals like pigs. Salmonellosis is characterised by acute fever, abdominal pain and diarrhoea which might also turn bloody. The diarrhoea can cause extensive dehydration and hence might also cause other complications in children and old-age people as their physical characteristics/complications can compound the problem extensively.

Children have been the worst affected with eighty-nine per cent of the infections being children and nine patients being hospitalised. Most of the cases are mild and would not invite major medical interventions. However, the company has rolled out a scheme for a full refund to all the people who have consumed the products but such measures are only a bare minimum of what the company should be doing as a part of its responsibility toward safe food. The United Kingdom’s Food Standards Agency has asked the people to not consume Ferrero products irrespective of the best before dates. There has been a recall of the products even in some Asian regions like Hong Kong and Singapore. The Pune plant of Ferrero has also been asked to get an internal quality assurance audit done to ensure the safety of the products produced. In Belgium, notices have been put up warning people against the purchase and consumption of Ferrero products. In addition, the Arlon factory has been ordered to shut down operations unless a complete and independent quality assurance audit is done to satisfy the authorities and people of the fact that the factory would not repeat the actions.

Concludingly, the incident is indeed a big hit to the reputation of a chocolate industry giant like Ferrero and proper hygiene procedures adopted could have avoided such an incident. The authorities should be on the lookout and be more stringent so that such incidents do not happen again. Given that the world is still coping with the scathing effect of COVID 19, such an incident could be a precursor to a new disaster.