10-Year-Old Raped and Fled for Abortion 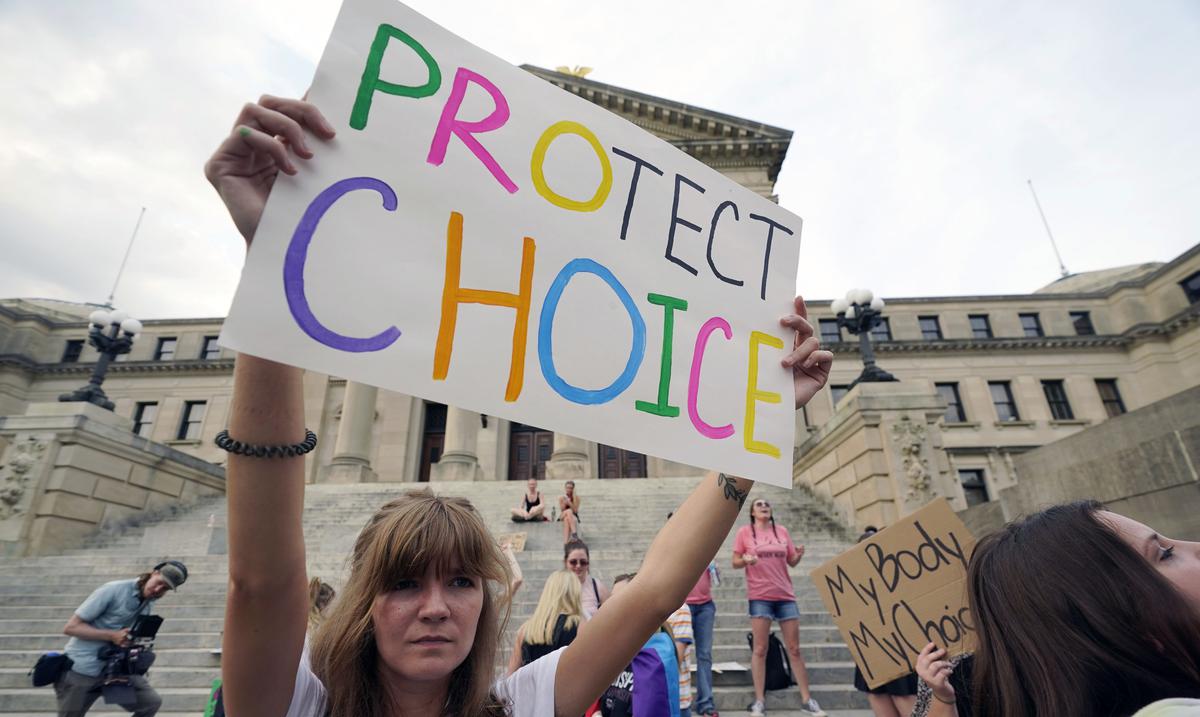 An interesting case has drawn the attention of the nation because of the recent overturning of Roe v. Wade. It was between a 10-year-old girl and a 27-year-old man.

Gershwin Fuentes was the older man and confessed last Tuesday to raping the young girl in question to the police. He was charged with the rape of a minor and is currently facing the threat of a life sentence, with a bond of $2 million. Mr. Fuentes’ lawyer has refused to give any further comments about the case and his client.

Many are calling this incident a direct example of why Roe v. Wade shouldn’t have been overturned, for the young girl in question turned out to be pregnant. However, it wasn’t legal for her to receive an abortion in her state, so she had to travel to save her life. Biden commented on the case by saying “[s]he was forced to have to travel out of the state to… terminate the pregnancy and maybe save her life… 10 years old — raped, six weeks pregnant, already traumatized...”

Numerous right-leaning officials and personalities came out as against the whole situation because they didn’t see the validity of the example or the truthfulness. Some said that the fetus shouldn’t have to be punished for its parents' behavior. While others claimed that the girl and the man never existed in the first place.

However, key officials from the girl's home state did claim that the situation was true and that the suspect, victim, and fetus were all real. This was also investigated by snoops and other fact-checking resources on the internet. So it does seem likely that the event and situations described did happen.

Regardless of what stance you take on the matter, it is truly a sad sight to see a young child traumatized by a sick older man. The story has stretched across the nation and outside of its borders, causing other nations and states to fortify their abortion-related legislation. Whether or not the United States federal government will be one of the institutions to enact change is still yet to be seen.