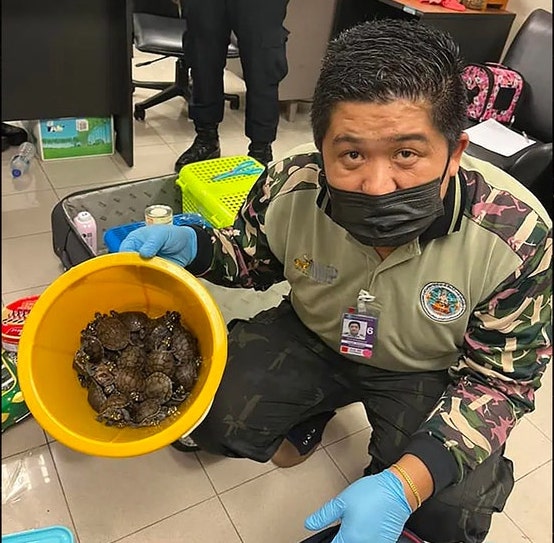 In a press release, Thailand's Department of National Parks, Wildlife and Plant Conservation confirmed that the animals were found in two different suitcases during the X-ray inspection. 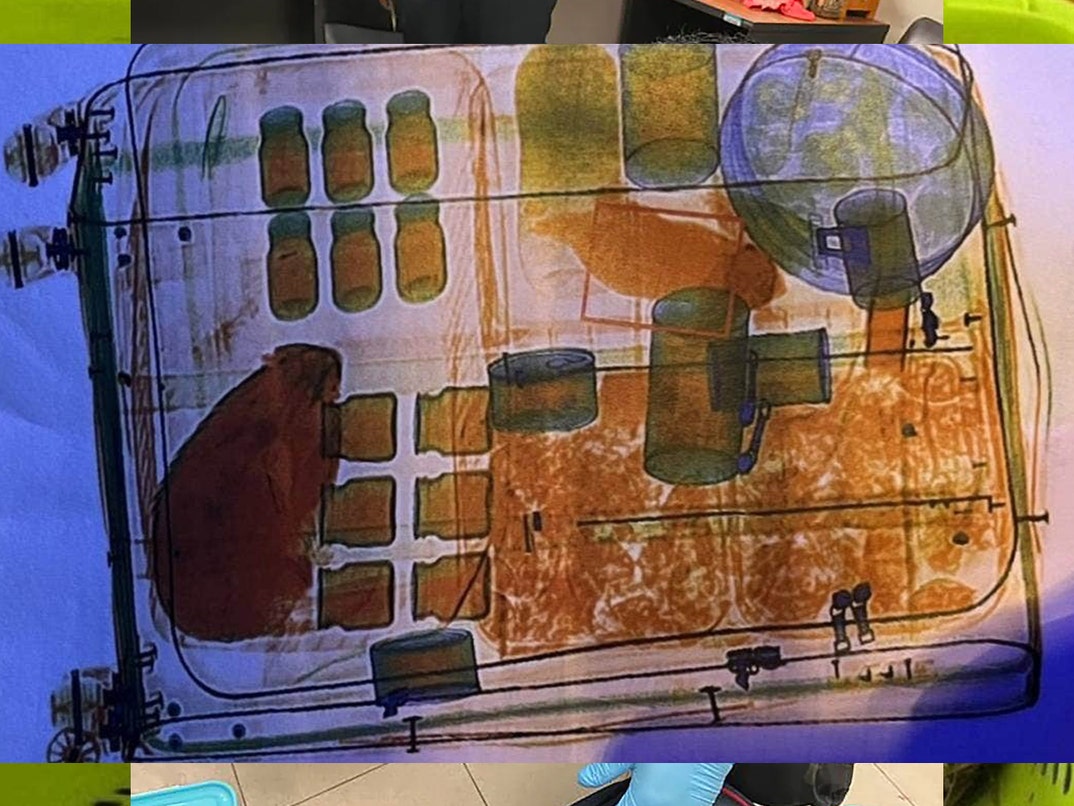 Authorities quickly arrested two Indian females, whom the Bangkok Post identified as Nithya Raja, 38, and Zakia Sulthana Ebrahim, 24. Officers called out the women before they boarded their flight to another city, with the destination of Chennai.

They found multiple wild animals at the scene, including two armadillos, two porcupines, 20 snakes, 35 turtles and 50 lizards split between the suitcases. Although severely dehydrated, most of the animals were alive, with only two dead. 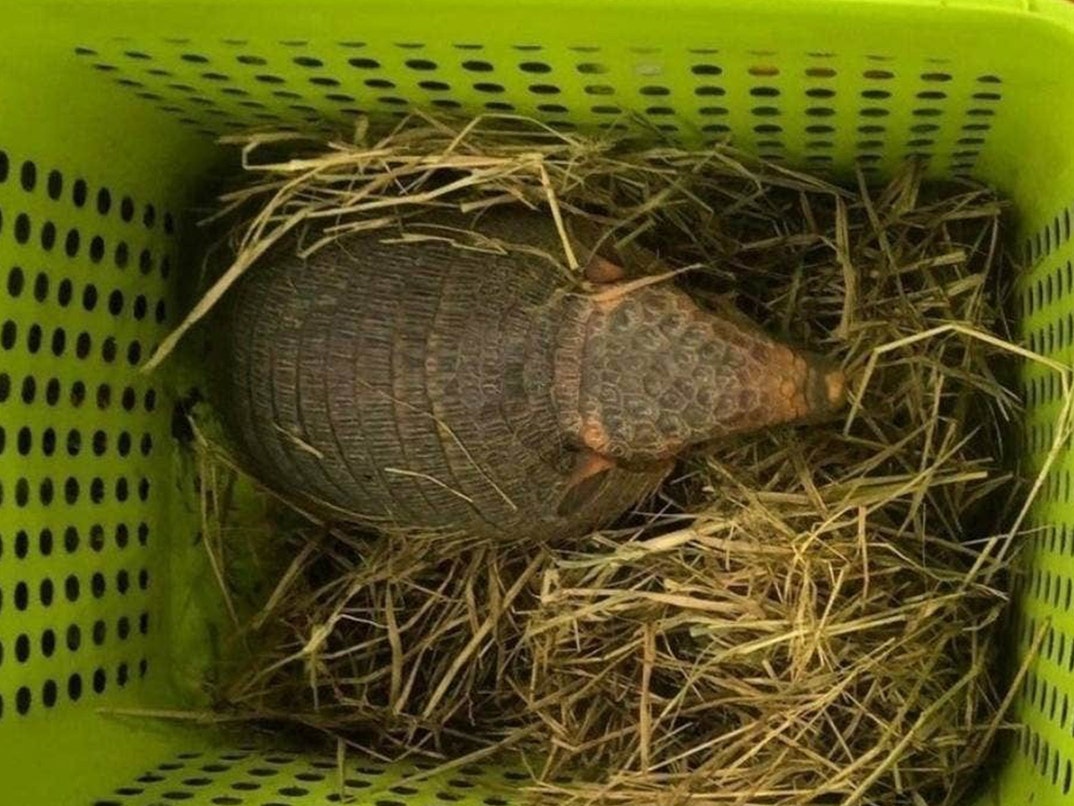 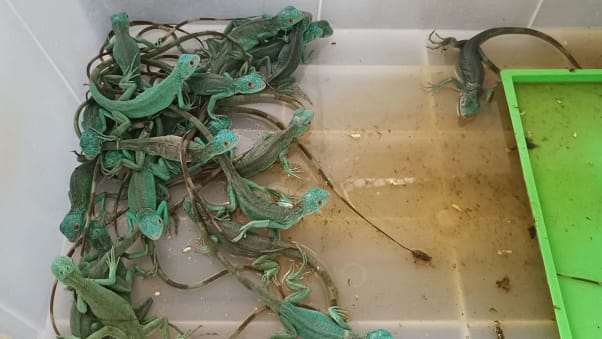 Most of these animals are under protection and unsuitable for most environments. The turtles within the yellow-spotted river family are on the international vulnerable species list.

The suspects are detained and charged with violating Thailand's Wildlife Conservation and Protection Act of 2019, the Animal Disease Act of 2015 and the Customs Act of 2017. Both women face up to 10 years of incarceration.

The authorities haven't shared where the suspects' intentions with the animals if they successfully landed in Chennai. There's also no information on the whereabouts of the rescued animals, if they needed special care, if they are going to return to the wild or going to some animal centre.

This wasn't, however, an isolated incident, and animal trafficking is a common issue within this region. The most popular was the incident of 2019 when a man was detained at Chennai's Airport after officers found a four-month-old leopard cub in his possession.

For example, only last month, Chennai's International Airport authorities reported two attempts to smuggle exotic animals from Thailand in just a couple of days. In one incident, a passenger arrived from Bangkok with a rare albino porcupine and a red-bellied tamarin in his baggage.

Animal trafficking is a very profitable criminal action that makes up to $150 billion per year. Evidence shows that the increase in wildlife trafficking is directly related to the relaxing of travel measures after the COVID-19 pandemic.

According to TRAFFIC, a non-governmental organization which investigates wildlife and plant traffic, the smuggling of exotic animals is the fourth latest illegal trade, only staying behind weapons, drugs, and human trafficking.

A report made by TRAFFIC in March 2022  shows that at least 70,000 wild and exotic animals were found in 140 searches at 18 different Indian airports between 2011 and 2020. Over a third of these crimes happened at the Chennai International Airport.

"Over 70,000 wild animals, including their body parts or derivatives, were found during the study period", the report states. This number, although, is far away from reality, as more trafficking stays unchecked.