10th-century idol explored in England, came back to its homeland after 40 years 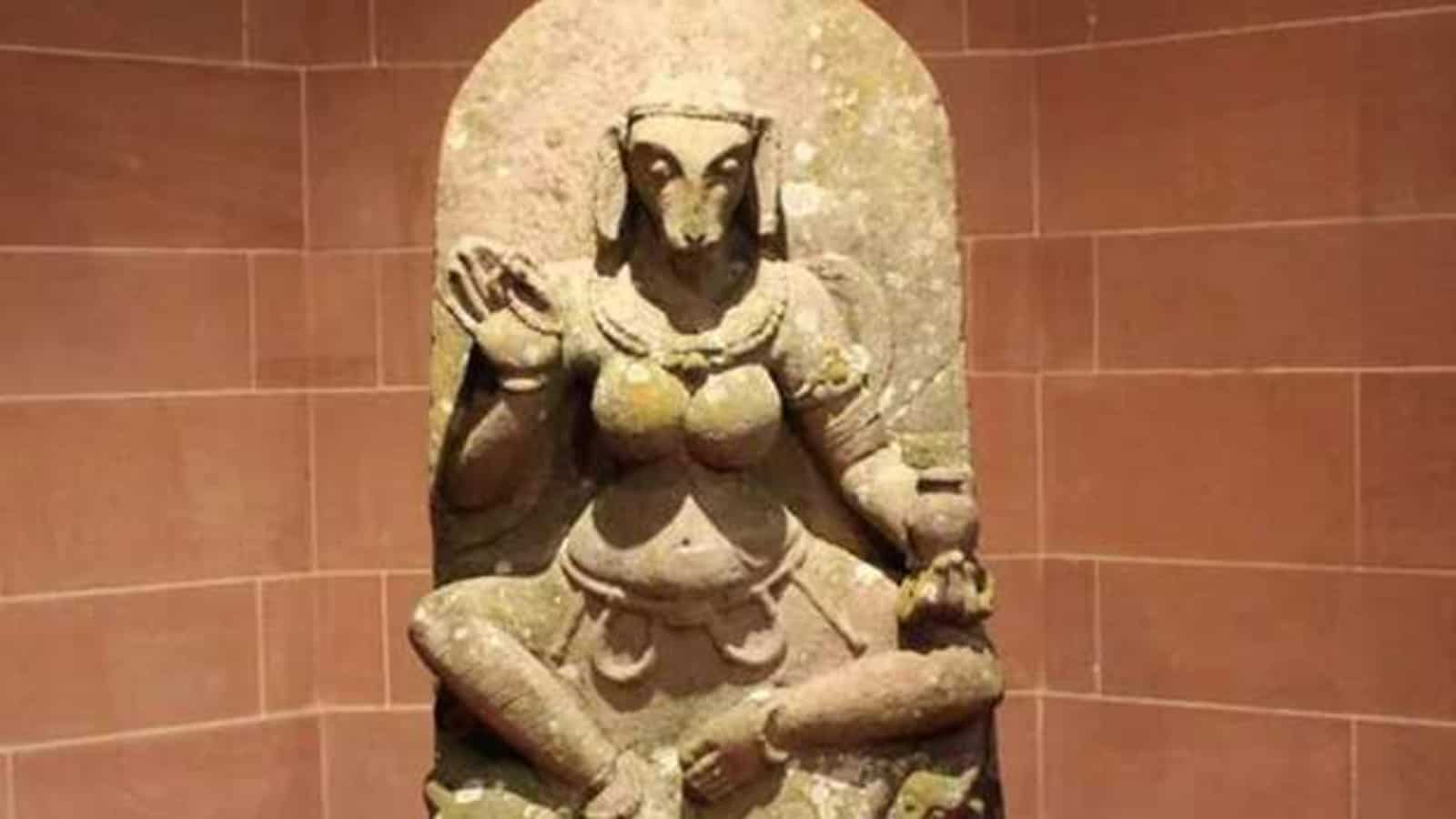 An ancient Indian idol returned to its homeland, India, on the occasion of Makar Sakranti. It was illicitly removed from a village in Uttar Pradesh 40 years ago and brought to England deceitfully.

On January 14, on the auspicious occasion of Makar Sakranti, a prehistoric idol dating back to the 10th century came back to its original homeland from England. It was explored in the garden of a private residence in England. The sculpture is a part of a Yogini set from Lokhari temple in the Banda district of Bundelkhand.

The formal charge of the sculpture at the High Commission of India (HCI) in London was taken by the Indian High Commissioner to the UK, Gaitri Issar Kumar from Chris Marinello of Art Recovery International, the Organization which helped in the transportation of the idol.

Chris Marinello said, " Recovery of stone art has to move fast. If you don't move fast you will lose the opportunity." He appreciated the HCI for "cutting all the red tape" and moving fast.

The famously sculpted idol in sandstone is a part of the goat-headed Yogini idol set from Lokhari temple in Banda district of UP, which will now be transported to the Archaeological Survey of India (ASI) in New Delhi.

At the handover ceremony at India House in London, Gaitri Issar Kumar said that, "It is very auspicious to receive this Yogini on Makar Sakranti. The process of repatriation was completed in record time after the High Commission was made aware of its exercise in October 2021. This would now be sent to the ASI and we assume they will hand it over to the National Museum."

It is not the first time when any sculpture returned to its homeland, during her diplomatic tenure in Paris, Kumar repatriated another sculpture of a buffalo-headed Vrishavana Yogini, evidently stolen fron the same temple at Bokhari. In September 2013, it was instituted at the National Museum in New Delhi, the apparent destination of the goat-headed Yogini.

What are Yoginis? In the tantric mode of worship, it is the group of powerful female divinities, often 64, and is believed to possess definite power.

To repatriate the Kohinoor to India, many efforts were done, but all were in vain. It is in the Tower of London and one has to buy a ticket to see it.

H.H. Cole, an archaeologist wrote, "It seems to be a suicidal and indefensible policy to aloow the country to be looted of original works of the ancient art."

4 months, 1 week ago by vikasdhanunda123