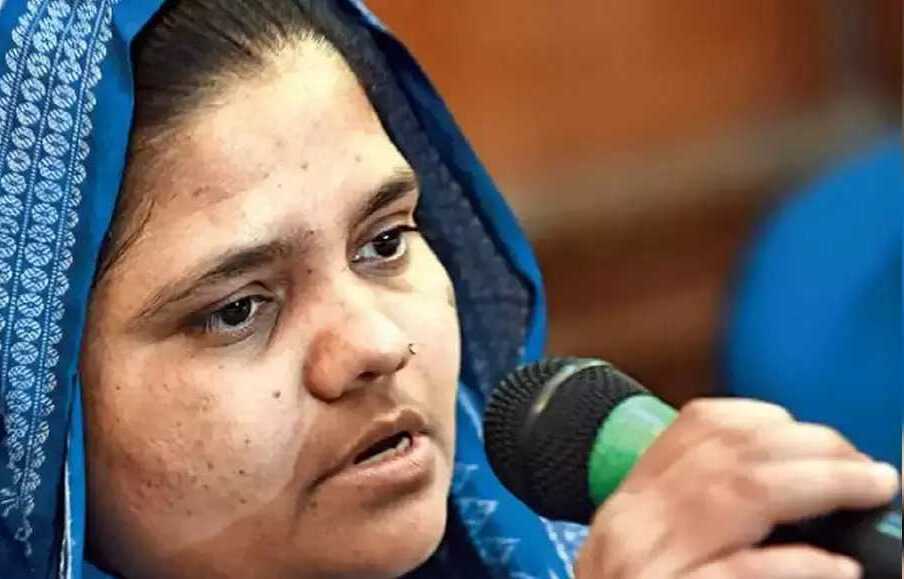 Eleven convicts in a rape and murder case filed in 2002, following the unfortunate events that transpired in the Godhra riots, walked free, cutting short their sentence of life imprisonment. A special government panel from Gujarat approved the convicts' application for release on the alleged grounds of having completed fourteen years in jail, in addition to the nature of the crime and their age. The decision came on the day of India's celebration of freedom, igniting concerns about the state of justice in the country and compromising the rape survivor's security.

The convicts were initially arrested in 2004, leading up to a special CBI court announcing they were guilty as charged in 2008. Not only did they sexually assault Bilkis Bano, a 21-year-old pregnant woman,

but they also killed her three-and-a-half-year-old daughter and approximately fourteen other people of her kin. Given the nature of the crime, the premature release has reportedly been seen as a misjudgment that requires immediate attention from the country's enraged community and the legal system.

In the light of the newly heightened interest in the case, media houses like The Indian Express reported that the men in question enjoyed frequent occasions where parole was granted during their tenure. According to the same article, a resident of the convicts' village has previously raised a complaint about the convicts' misuse of their parole to intimidate eye-witnesses of the original case and engage in politics and work. Despite the government's awareness of previous misconduct, the panel found it fit to trust Gujarat's 1992 policy of remission rather than the revised 2014 policy that exempted proven rapists from the privileges of early release. The consideration followed after Radheshyam Shah's (one of the convicts) plea to receive a premature release to the Supreme Court of the country, which handed over the responsibility of the decision to the Gujarat government.

The decision has ignited debates and concerns regarding the safety of women in India. While almost a week has passed since the men walked free, petitions and recognized voices continue to come up in support of Bilkis Bano. The rape survivor had also released a press statement lamenting her loss of trust in the judicial system and the rekindling of her trauma. As many as 6000 activists and civil rights advocates issued a collective statement revoking the release. Meanwhile, the convicts were garlanded and praised for their Brahmin identity, drawing attention to an opposing plane of public stance.