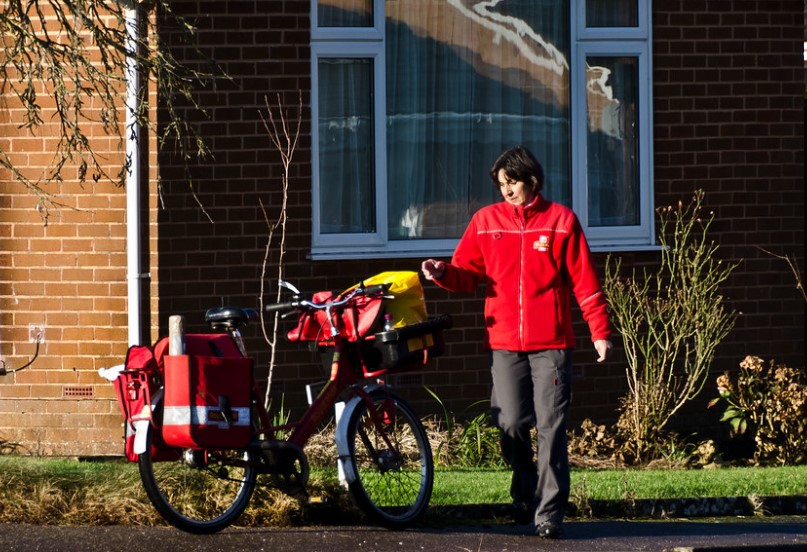 On Thursday 26 August, thousands of Royal Mail postal workers in the United Kingdom began a series of strikes over pay, the UK's largest industrial action since 2009.

The walk-outs are organised by the Communication Workers Union (CWU) and take place on 31 August as well as 8 and 9 September.

Royal Mail apologised to customers and stated they had “well-developed contingency plans, but they cannot fully replace the daily efforts of its frontline workforce”.

On the days of action, it promised to deliver as many Special Delivery and Tracked 24 packages as possible. It will also give priority to prescription drug deliveries.

Businesses which use Royal Mail have also issued warnings to customers. The gift company Funky Pigeon warned customers of delays to items posted the day before a strike, during the strike and in the days following the strikes as the Royal Mail network deals with a backlog of posts.

After three months of talks, the CWU rejected a pay rise offer "worth up to 5.5%". The CWU are demanding a pay rise for postal workers that more closely reflects the current rate of inflation reaching a 40-year high of 10.1% and potentially surpassing 13% later this year.

Royal Mail Group made a £758m profit in the last financial year; it gave £400m to shareholders, £2m to executives in bonuses and is currently spending £6m to strike breaking managers and millions more for agency workers.

CWU members overwhelmingly supported the strike with 98.7% of the vote with a turnout of more than 72%.

Unite General Secretary Sharon Graham said: “This business is awash with cash but it is putting profits and dividends for the few at the top ahead of its duties as a public service.

“There is not a single aspect of these cuts which is about improving customer service. They are being driven entirely by a culture of greed and profiteering which has seized a 500 year-old essential service, driving it close to ruin.

A Royal Mail spokesperson said: "Their plans to transform Royal Mail come with a £1billion price tag, are predicated on a wholly unrealistic revival in letter writing, and prevent Royal Mail from growing, and remaining competitive, in a fast-moving industry," they added.

In an interview with Sky News, Royal Mail CEO Simon Thompson said: “we would really love to sit down and discuss in a very positive way the changes that are required so that we can compete in the market”.