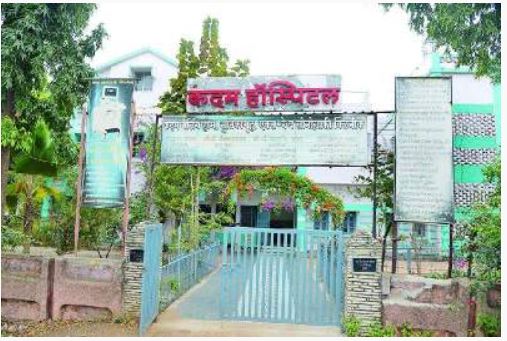 According to the Medical Termination of Pregnancy (MTP) Act 1971, it is legal for people to get an abortion in the case of contraceptive failure. MTP has gone through multiple changes, and there are still numerous amendments to be made. By 2003, safe abortion was made more available to people, but they could only go through the procedure if they were married. Over the years to come, multiple amendments were proposed, and from 2020 unmarried people too can get an abortion. Any person over the age of 18 (also the age of consent) can get an abortion, and if a minor seeks an abortion, they would need written consent from their guardian/parent with a justified reason.

While getting an abortion in India is getting easier for women, the stigma and the taboo behind it do not disappear. People choose to keep everything hidden and not opt for safer abortion with all the legal procedures because of the fear of society. Similarly, a case in the Wardha district of Maharashtra lodged a case where a 17-year-old boy raped a 13-year-old girl, and upon finding out that the girl was pregnant, the parents of the rapist threatened the parents of the victim. They said that if the girl did not undergo an abortion, they would "defame" the girl in public. The parents of the rapists paid for the procedure, and the girl went in for the abortion. The victim's mother went to the police to accuse the hospital of performing an abortion on her daughter. Upon investigation, the hospital had not informed the police about the abortion as they should in cases of pregnancies in minors.

Upon further investigation, police found fetus bones dug in a certain part of the hospital. Specifically, 12 skulls and 54 bones have been found. While the nurses and the doctors of the maternity ward who performed the abortion on the minor have been arrested, police are investigating if multiple other illegal abortions were carried out in this hospital. The Kadam family owns the hospital and is the oldest hospital in that area. The license for abortion was given to Shailaja Kadam, but her daughter-in-law Rekha (who does not have a license) had been carrying out the abortions. While the hospital has done legal abortions but what's under investigation is how many illegal abortions took place at this hospital.

The 17-year-old boy and his parents have been arrested for going against the Protection of Children from Sexual Offences (POCSO) Act.

Abortion is a very sensitive procedure, and anyone found guilty of performing abortions illegally has endangered the life of the person on the table. They should be rightfully prosecuted and arrested. Also, the government should assist rape victims, so they are not stuck in the dark.