1,2,3…And Pay! A step towards an inclusive Digital Payment System 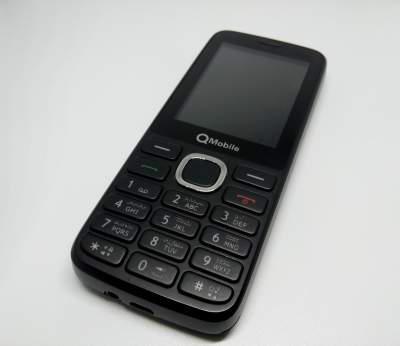 On Tuesday, the Reserve Bank of India (RBI) launched the UPI123Pay service, which has the potential to help induce the nearly 40 crore feature phone users of the country into the digital payment system.

Alongside UPI123Pay, RBI also launched the DigitSaathi, to enhance trust in the digital payments system. RBI Governor, Shaktikanta Das highlighted, “UPI123Pay is about empowering more people to get onboarded digital experience through feature phones. DigitSaathi is all about further enhancing trust in digital payment ecosystem”.

He further added, “The launch of UPI123Pay makes the facilities under UPI now accessible to that section of society which was so far excluded from the digital payment landscape. In that way it is promoting financial inclusion in our economy”.

Earlier UPI payments were possible on feature phones via USSD-based service. However, the same was found to be a cumbersome process due to the services’ unavailability on several mobile networks.

A closer look at UPI123Pay

This service aids feature phones to make digital payments easily. It does not require any internet connection and follows a 3 step method to initiate and execute UPI transactions. A common server site library is created to aid and allow digital transaction methods.

The service is further available and accessible in various Indian languages. This new facility aids both smartphone and feature phone users to easily make digital transactions.

Feature phones are allowed to perform transactions via the feature in four ways:

Further, a 24x7 helpline number for digital payments has been started by the National Payments Corporation of India, aiming to support 123Pay.

Speaking at the launch, Das had highlighted that UPI had recorded 453 crore transactions worth Rs. 8.26 Lakh crore in February 2022 alone, which was almost double as compared to the year ago. He added that the day when the overall volumes will touch Rs 100 Lakh crore was not far away.

Given the sheer potential and value of UPI, the need of making it ubiquitous to all Indians is a necessity. The UPI123Pay initiative thus is expected to improve the digital payments system and take it to new heights and gradually pave the way for a cashless economy that knows no barriers of resources in terms of internet connection or smartphones.